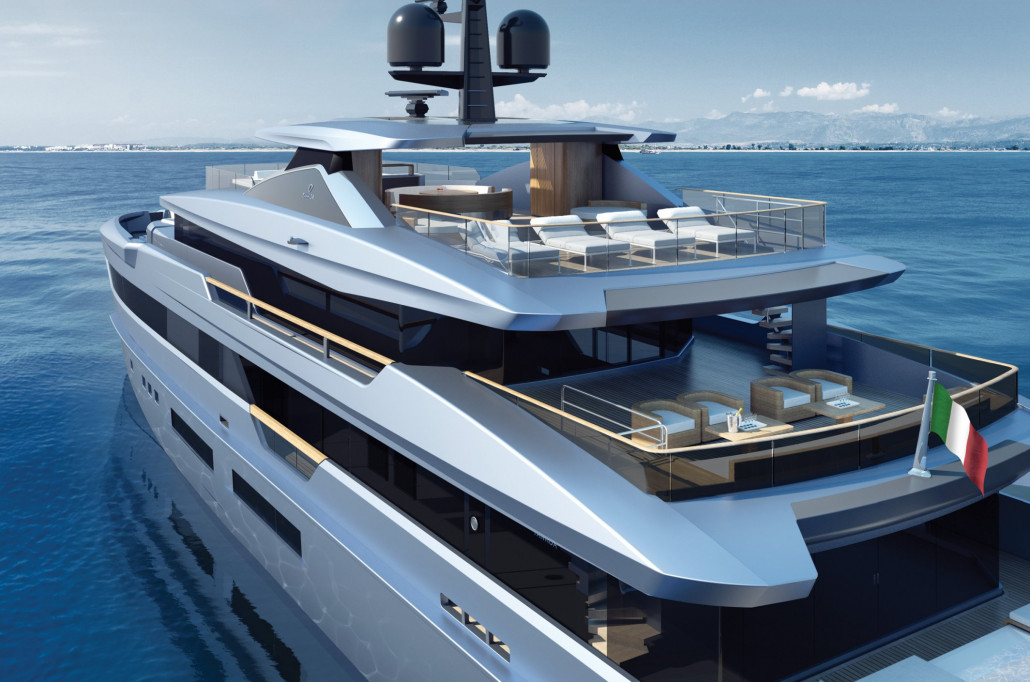 Italian shipyard Tankoa Yachts has reported impressive activity levels over the course of the past 11 months.

The boutique yacht builder has enjoyed several noteworthy announcements across the year, including the unveiling of an eye-catching new yacht concept known as “S531”.

The concept, which is based on Tankoa’s 10.30-metre width platform, was presented to potential clients and top brokerage houses at both the Monaco Yacht Show and Fort Lauderdale International Boat Show (FLIBS).

In addition to the reveal of the S531 concept, September’s Monaco Yacht Show also saw the introduction of the 69.3-metre motoryacht Suerte, which represents the first yacht in Tankoa’s 70-metre series

Just a month later, the Fort Laudedale International Boat Show was a chance for Tankoa to bid on a number of new construction projects. Indeed, in view of its burgeoning order book, the yard decided to create a “FCP business unit” (FCP standing for Fully Custom Projects).

Tankoa Yachts will be hoping to build on their excellent year in 2016 and all the signs are that it is an ambition well within their reach.