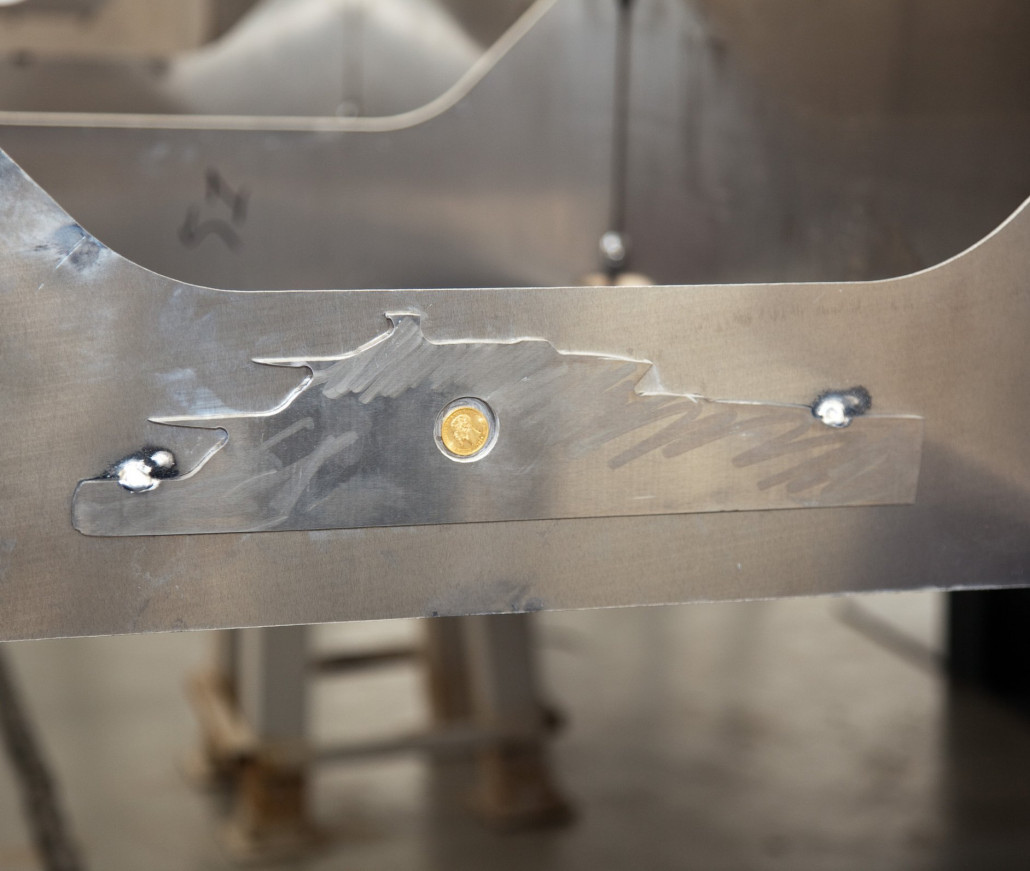 One of the leading companies in the design, construction and sale of maxiyachts, Tecnomar, today announced the acquisition of the Admiral brand and the recent keel laying of the new Impero 40 superyacht.

Admiral was established in 1966 and has since become one of the most prestigious and widely-recognized brands for aluminium and steel yachts from 32m to 54m.

“Admiral maxiyachts range completes the Tecnomar portfolio and creates synergies and new growth opportunities,” says Giovanni Costantino, President and CEO of Tecnomar Group. “The acquisition expands our offer and presence in the marketplace as the Admiral brand preserved his great appeal in the world yachting industry despite the financial difficulties over the last three years.”

“We are proud of the acquisition,” underlines Giovanni Costantino. “We are confident the whole Group will take advantage of new growth opportunities coming up in the industry currently under massive reorganization.”

Tecnomar Group also announced the upcoming acquisition of a private dock with state-of-the-art facilities for the maintenance and refitting of maxiyachts.

Not only has the Italian shipyard announced the acquisition of a new brand and shipyard, but the company also laid the first keel of the new Impero 40 Superyacht.

The keel laying ceremony of the new Impero 40m yacht was held at the companies facilities last Wednesday, where a good luck coin was placed into the keel to invoke good fortune during the construction and throughout its future years at sea.

Designed by Luca Dini, in cooperation with the Shipyard Style Centre, this new aluminium semi-displacement superyacht will be delivered to her owner in 2013.

“This ceremony represents an important step forward in the company growth process started on 2009” says Giovanni Costantino. “We are the only shipyard which implemented and completed a massive reorganization and industrialization plan in just two years. Our fleet today is made up of 21 new models and recently 4 important sales have been finalized: this 40-metre yacht, a 45-metre Impero yacht, a 33-metre Regale yacht and the first sailing yacht named Silent 76 Tecnosail”.