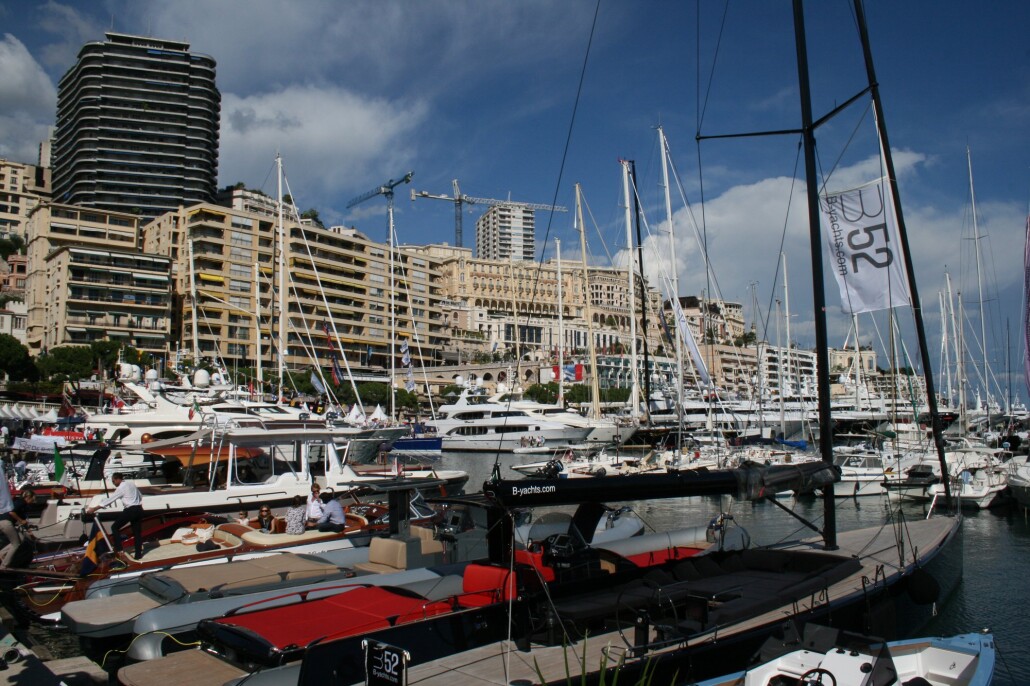 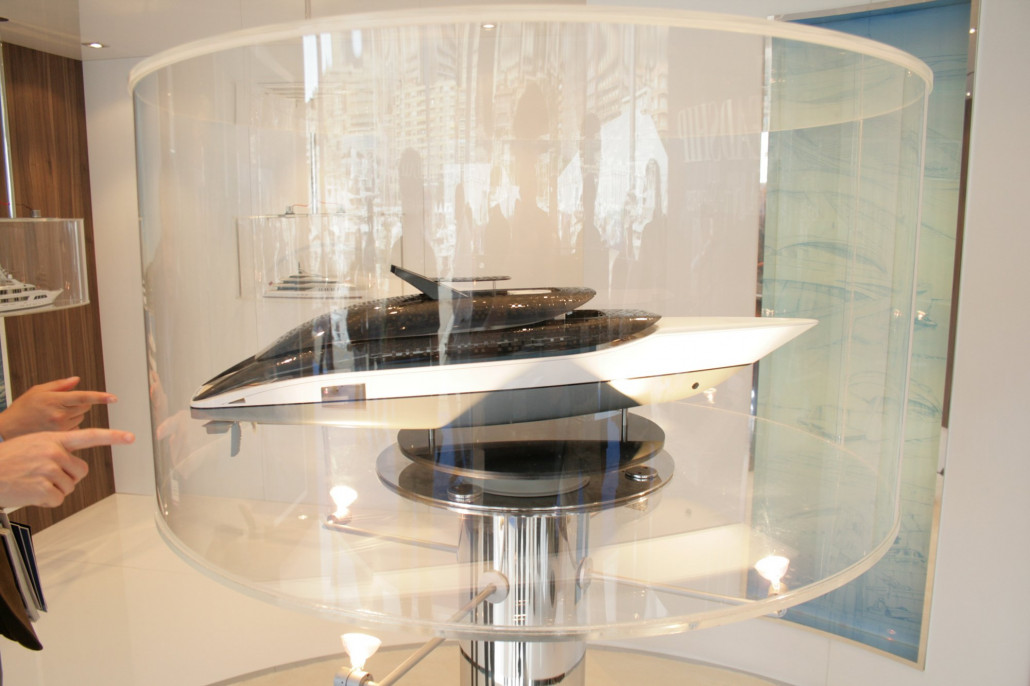 The 2010 Monaco Yacht Show Round Up

During the 20th Edition of the Monaco Yacht Show, we spoke with some of the most renowned, respected and influential members of the superyacht industry – offering interviews and breaking news from our state-of-the-art Interview Studio. Now, with the show over and as preparations for next year take place, we take a look at some of the news and opinions from the show.

Since the show, key industry representatives have offered their perspective on the 2010 Monaco Yacht Show.

Francois van Well of Merle Wood & Associates said, “There was a fantastic display of superyachts at the Monaco Yacht Show and there has never been anything like it in the past. The number of superyachts per square mile was amazing … There were a few serious clients and it shows that there is an interest and people are coming out and looking at boats again. It is at the early stages and we are maybe at the verge of turning the market again.”

Mark Duncan from Yachting Partners International added, “Being only a few weeks after the Show, it is too early to tell how much solid business has been generated for YPI from this year’s Monaco Yacht Show however as a Group we definitely noticed a lot more activity and interest than has been seen over the last few years, and from people interested in the yachts and looking for opportunities to buy.

A strong, positive and busy show with the right mix of the right yachts, the right people and a genuine interest to do some business.”

Julia Stewart from Imperial stated “The Monaco Yacht Show was incredibly busy. Bel Abri was very popular and we concluded the sale and construction of the Amels 199 just before the show.” Imperial signed a new contract for the first ever Amels 199 superyacht to be built, emphasising exciting activity at the show and going some way to prove ever increasing interest in the superyacht market. Imperial are expecting a very busy charter season, making Bel Abri available for charter in the Caribbean this winter.

With a hive of activity taking place over the four days of the 2010 Monaco Yacht Show, visitors were surrounded by a fleet of stunning superyachts and a wealth of exhibitors from across the world.

After the tough few years behind us, visitors, brokers and industry representatives witnessed what could very well be the increase in activity, interest and the rising recovery of the superyacht market.