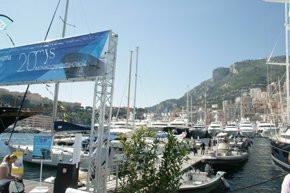 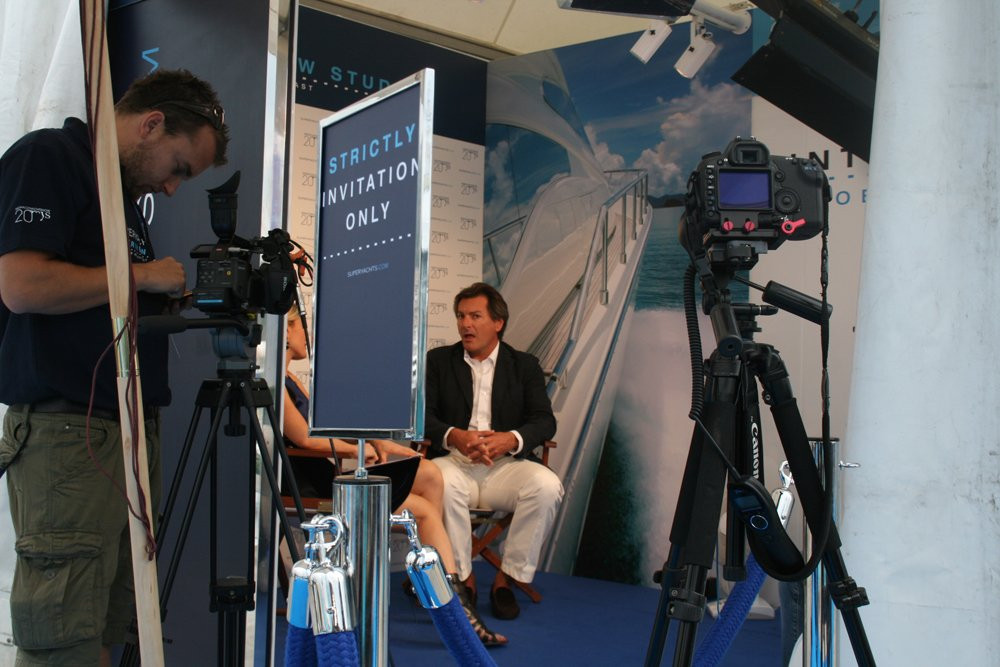 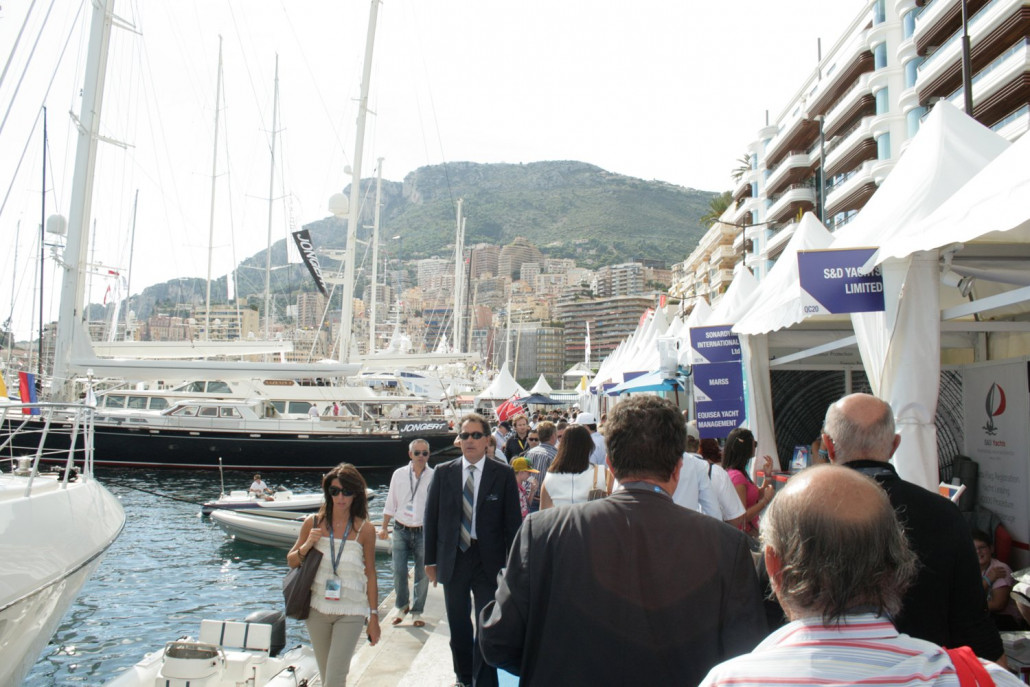 Superyachts.com is celebrating the end of a successful week in our Breaking News Centre and Interview Studio as the Official Online Broadcast Media Partner of the 2010 Monaco Yacht Show.

This week, we held video interviews with some of the biggest and most respected shipyards, designers, brokers and charter agents alongside many more industry heavyweights, recorded in Superyacht.com's Breaking News Centre and Interview Studio.

Here is a breakdown of this week's highlights:

We welcomed Peter Rigby, CEO of Informa, to our Interview Studio to talk about the success of the Monaco Yacht Show.

Espen Oeino, designer of magnificent superyachts such as Roma and Northern Star, unveiled plans for his 38m superyacht project with Danish Yachts; the fastest superyacht in the world in its class.

We spoke with Julia Stewart, Head of Imperial Charter Division, to discuss the exciting market for family charter yachting alongside breaking news of a signing for a brand new Amels 199.

One of the most eagerly awaited launches of the year, Mary Jean II was signed by YPI Charter. After her delivery this summer, she was proudly displayed at the 2010 Monaco Yacht Show.

Leading French shipyard CMN arrived at the 2010 Monaco Yacht Show in style, presenting the stunning 60m Cloud 9. We spoke to Sales and Marketing Manager, Cyril le Sourd, about the 60m series and being part of one of the most powerful yacht building groups in the world.

Dahm International took part at the 20th Monaco Yacht Show this year for the 20th time, with Ralf Burgemeister recalling how Herbert Dahm and his team were part of the very first yacht fair in Monaco.

After announcing the official launch of the Majesty 125 at the Monaco Yacht Show, We spoke to Erwin Bamps, C.O.O. of Gulf Craft.

Sanlorenzo proudly debuted the new 46 Steel Superyacht, Lammouche, at the Monaco Yacht Show. To get an insight into the new range, we spoke to Roberto Franzoni, Marketing Director of the highly-acclaimed semi-custom based shipyard.

Francois van Well, President of Merle Wood's Superyacht Division spoke with us alongside allowing us to gain filmed footage of the 51m superyacht Lazy Z.

Keep your eyes peeled for more news, superyachts, images and videos from Superyachts.com in the coming week.

However,overall, it was a week of stunning superyachts and luxury at the 2010 Monaco Yacht Show.

Expand
By B. Roberts / A. Frisby