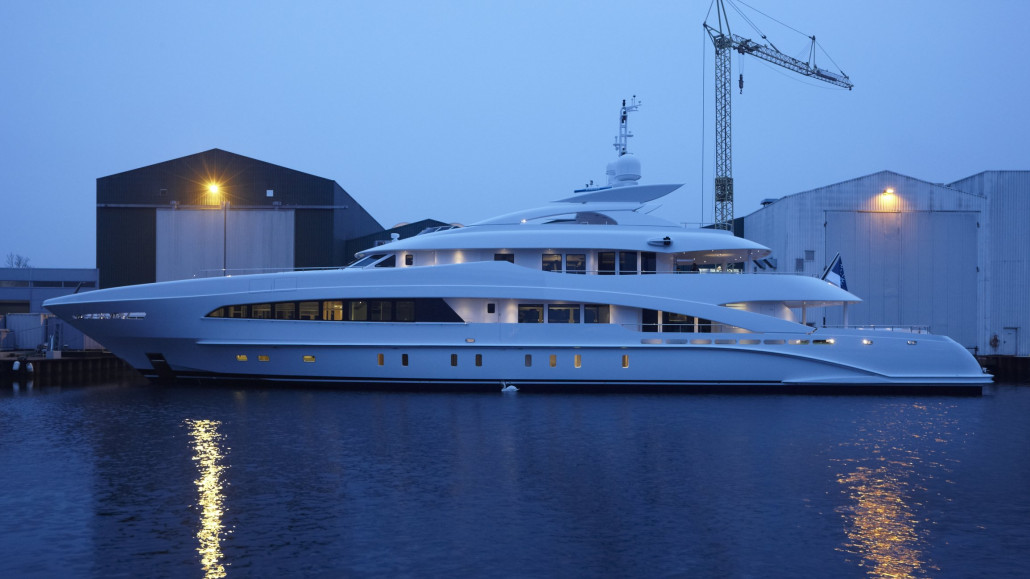 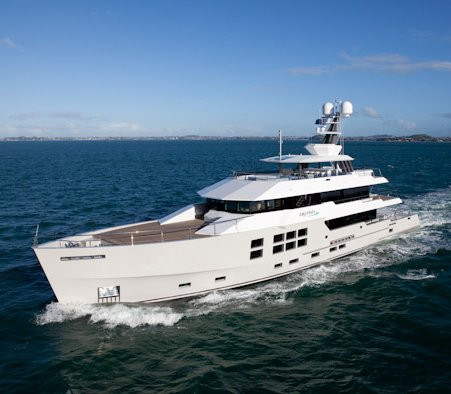 With the 21st edition of the Monaco Yacht Show drawing ever closer, we take a look at the reports which have recently emerged surrounding the most highly regarded event in the superyacht calendar.

It’s usually around this time of year when the Superyacht Industry begins to hold their cards a bit closer to their chest in preparation for announcing new and exciting projects at the Monaco Yacht Show. However, we can now provide you with a brief run down of what you can expect to see from just some of the industry’s biggest exhibitors this September.

Oceanco
Oceanco, one of the world’s leading shipyards, recently confirmed that one of 2010’s focal superyacht launches and the yards latest delivery will be on display at the 2011 Monaco Yacht Show.

Superyacht Seven Seas will no doubt be gathering a lot of attention at her berth (R01), and it’s not surprising, seeing as her remarkable Nuvolari & Lenard design, based on the proven Y700 Oceanco range, makes her one of the most distinctive and characteristic yachts on the water.

Perini Navi
The world renowned Italian superyacht builder has announced they will be brining two exciting new superyachts to the Monaco Yacht Show this year; the recently launched sailing yacht Fidelis and the striking 55m Vitruvius Explorer yacht which is currently awaiting delivery.

Yosh II is a sleek and classically stylish motor yacht built by Benetti in 2009 and now stands for sale with the Monaco-based brokerage firm.

Heesen
After launching Quinta Essentia earlier this year, Heesen Yachts will be bringing the 55m motor yacht to the Monaco Yacht Show alongside the 50m M/Y Satori; noted for being one of the fastest 50m yachts on the water for its ability to reach a top speed of 24knots.

YPI
YPI recently confirmed the attendance of the stunning 52m sailing yacht Meteor and the 43m motor yacht Why Worry to the Monaco Yacht Show.

The Monaco-based brokerage firm are looking to unleash two entirely different, yet ultimately stylish, yachts upon the enthusiasts and influential individuals in attendance this year.

YCO
YCO has also announced the very exciting arrival of the 45m superyacht Big Fish to the Monaco Yacht Show this year, accompanied by the high-performance motor yacht Shooting Star – designed by Espen Oeino and launched by Danish Yachts in March 2011.

We look forward to bringing you more information on the Monaco Yacht Show as and when more details emerge.