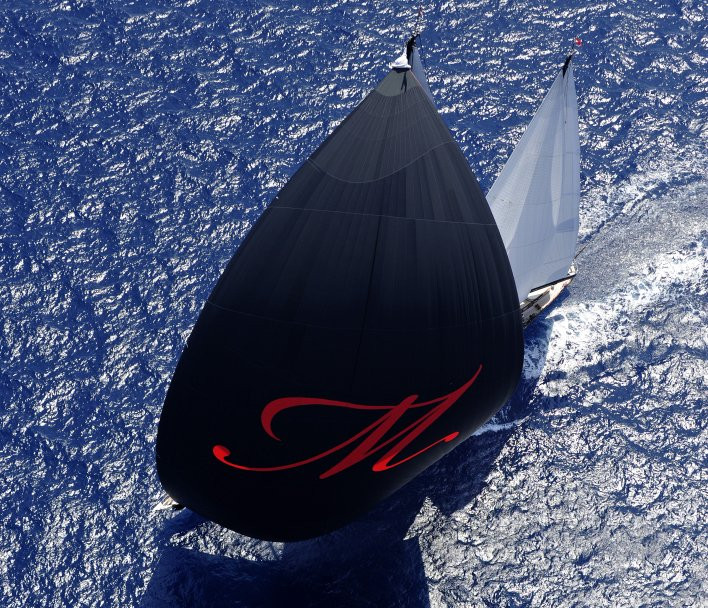 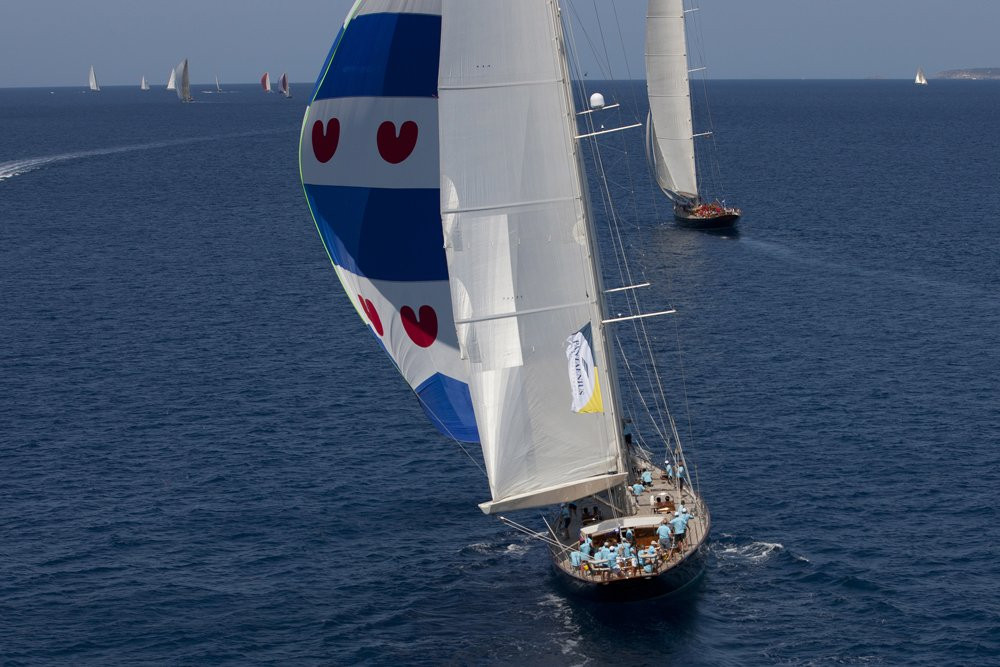 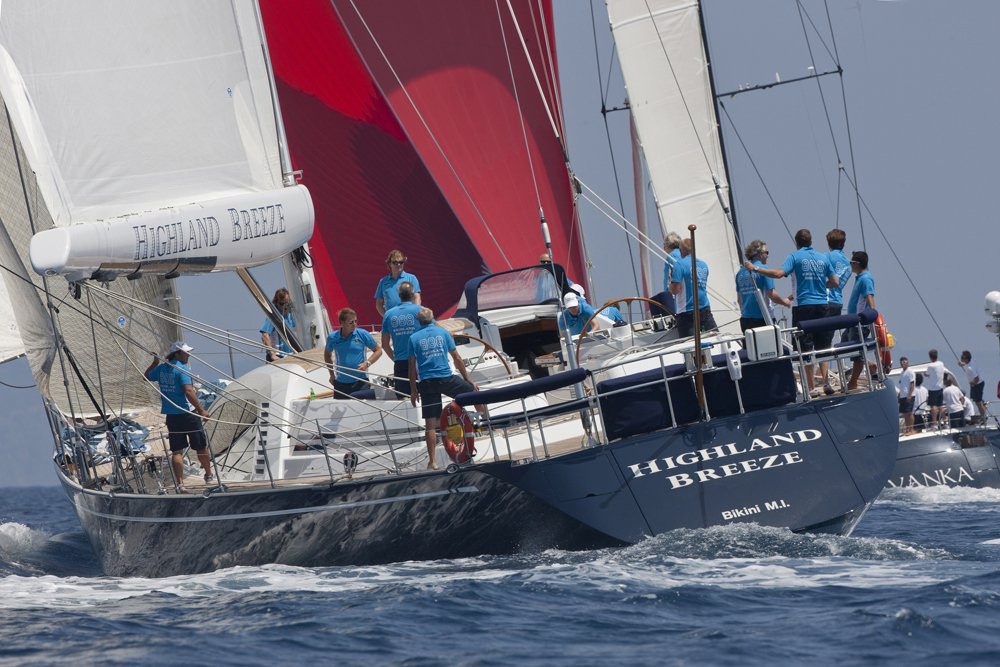 The Superyacht Cup in Palma is the most renowned luxury sailing yacht regatta in the world and after three exhilarating days of high-octane racing a new champion has been crowned.

Year after year the Superyacht Cup brings the most stunning sailing yachts from across the world to the sparkling waters of Palma, all originating from different owners, designers and builders to give a varied and exhilarating showcase of skill and dedication.

Twenty-one impressive sailing yachts, measuring from 24m to 55m, battled against one another from the 23rd-25th of June to become the winner of the annual Superyacht Cup, one of the most respected accolades in the superyacht community.

The first race on Thursday the 23rd of June saw the 24m Hoek Design S/Y Drumfire and the 34m Reichel Pugh designed S/Y Nilaya take first place in their respective classes, with Drumfire leading overall in the first round of the cumulative results stage.

On Friday the 24th of June, Drumfire took line honours again after finishing 2:00 minutes ahead of second placed 39m Dubois S/Y Ganesha; however, even with the 29m Jongert-built Scopione Dei Mari gaining the lead in Class 1, Drumfire retained her lead in Class 2 and more importantly held on to the overall lead for the fleet.

The final race came to a close finish with the 43m Hoek S/Y This Is Us beating S/Y Drumfire by just under a second; however, Drumfire came through as the clear group leader thanks to her dominance of the first two races.

The delighted owner and crew of Drumfire were then officially crowned the overall winner of the 2011 Superyacht Cup in Palma and awarded the traditional ‘Big Bent Cleat’ trophy.

Other competitors of the Superyacht Cup Palma included five yachts managed by MCM, namely Marie, Savannah, Nilaya, Lionheart and Atalante as well as a fleet of Hoek superyachts such as Heartbeat, Reesle, This is us, Firefly, Bontekoning, Athos and the Pendennis-built 55m Adela.