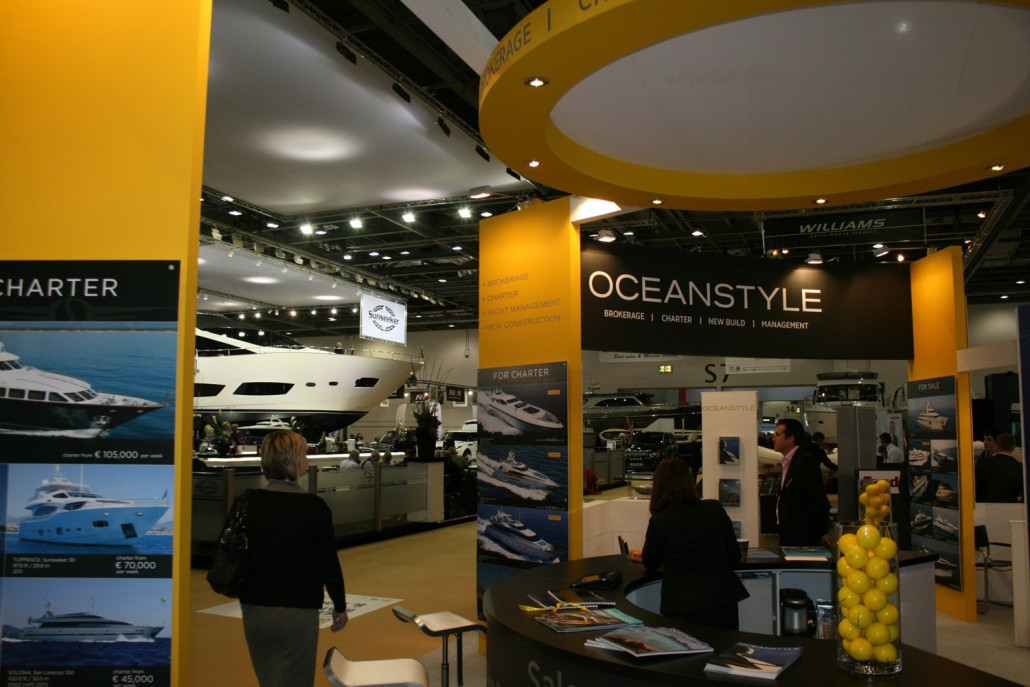 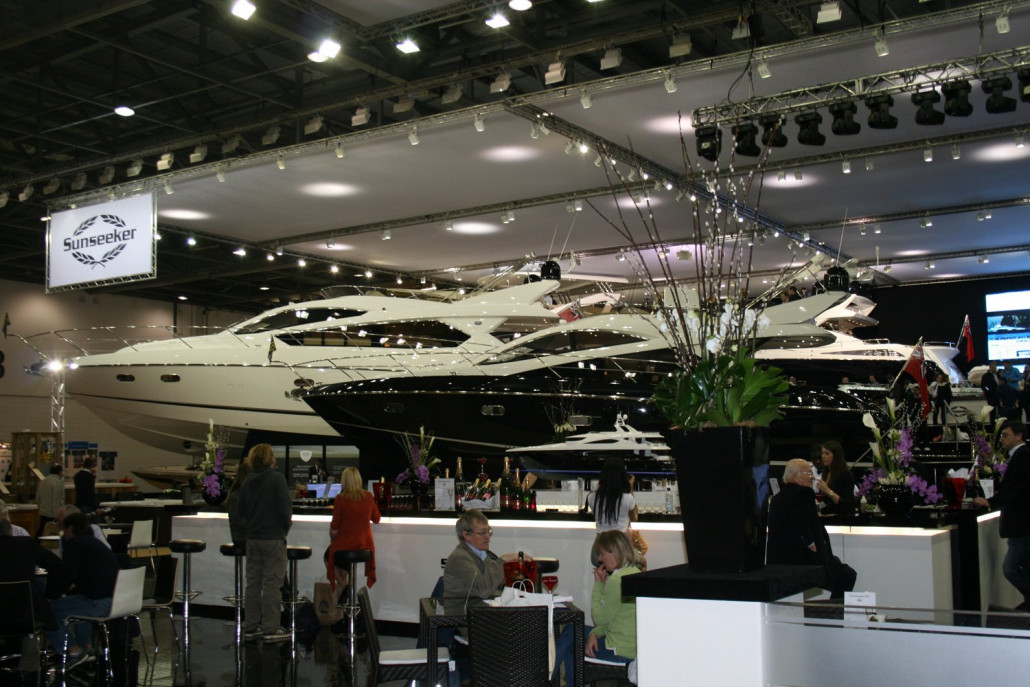 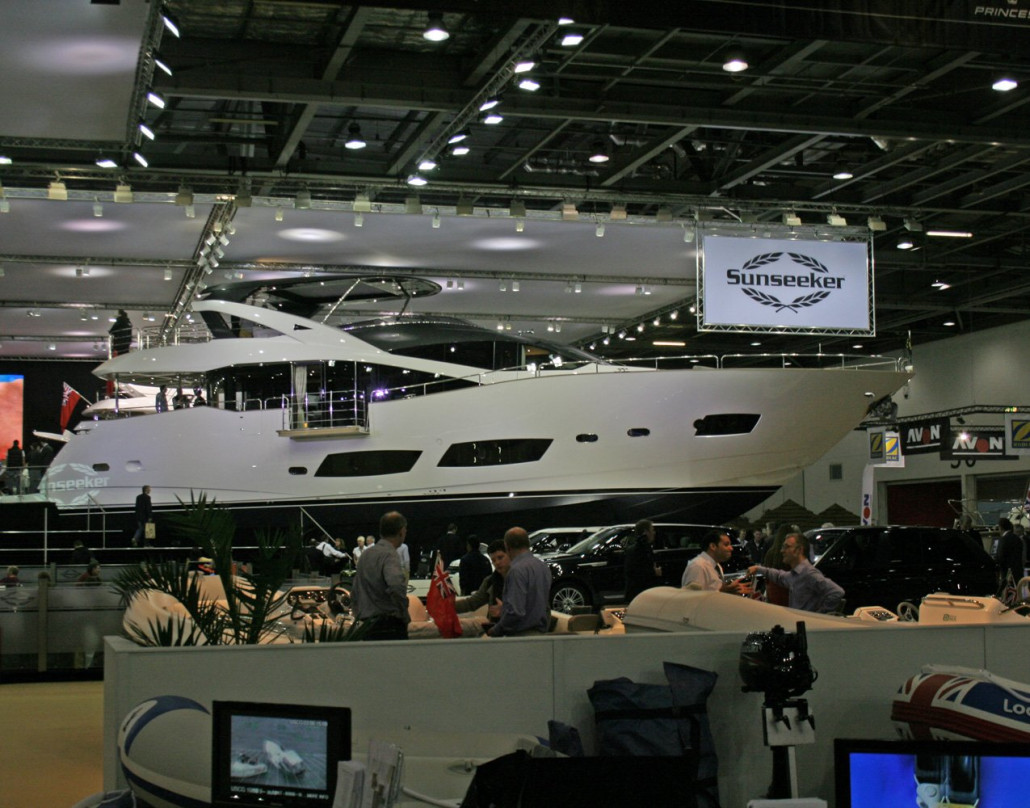 The 2012 Tullett Prebon London Boat Show opened on Friday the 6th of January to welcome a wave of press, industry representatives and visitors from across the country.

Sunseeker kicked off proceedings last week with the world debut of the new Sunseeker 28 Metre Yacht. Tamara Ecclestone drew in the crowds to the Sunseeker stand just before the official launch, posing on the new yacht which made its world debut along with the predator 53.

The two new Sunseeker models were officially launched by Sunseeker President Robert Braithwaite who was joined by the talented electric string quartet Asteria. This years Sunseeker stand has a total of fourteen Sunseeker motor yachts on display at the show, with the Sunseeker stand being the biggest to date.

However, Sunseeker were not the only superyacht representatives at the show. Princess’ latest 40m tri-deck yacht was revealed at the show as well as having an incredible range of twelve models on display. Princess is set to release both the smallest and the largest yachts the company has produced for over a decade this year.

Oyster Marine is showcasing an impressive collection of luxury sailing yachts at the show this week after recently successfully signing two contracts for a 625-11 and the 54-21 yacht.

Oyster CEO, David Tydeman, commented on the recent success: “We are delighted to start 2012 on such a positive note and look forward to consolidating on this success with our attendance at the London, Dusseldorf and Miami boat shows where we welcome show visitors to come and view the Oyster yachts.”

The 2012 London Boat Show will be running until the 15th of January, offering a whole host of luxury goods, leading marine brands and stunning yachts.