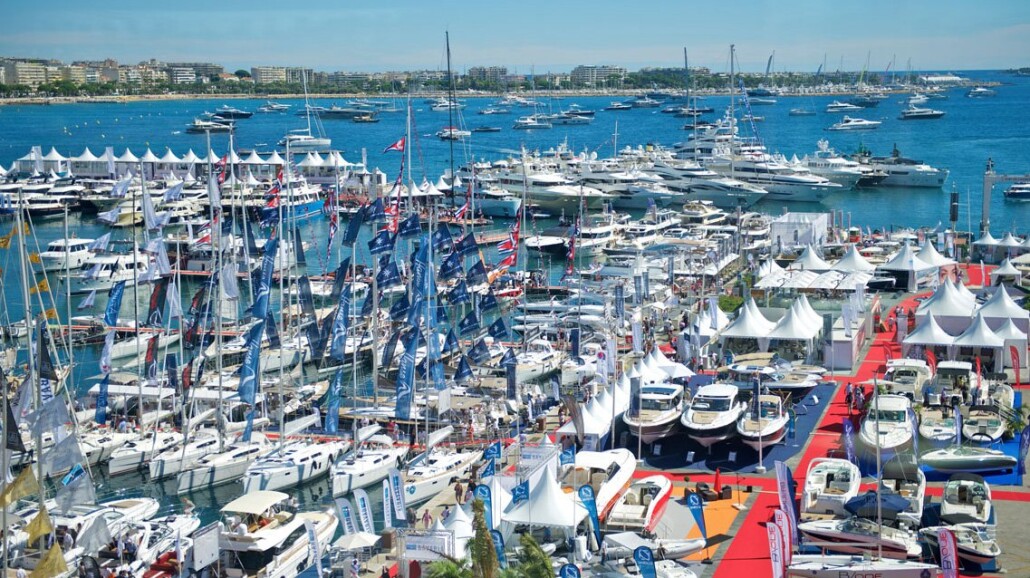 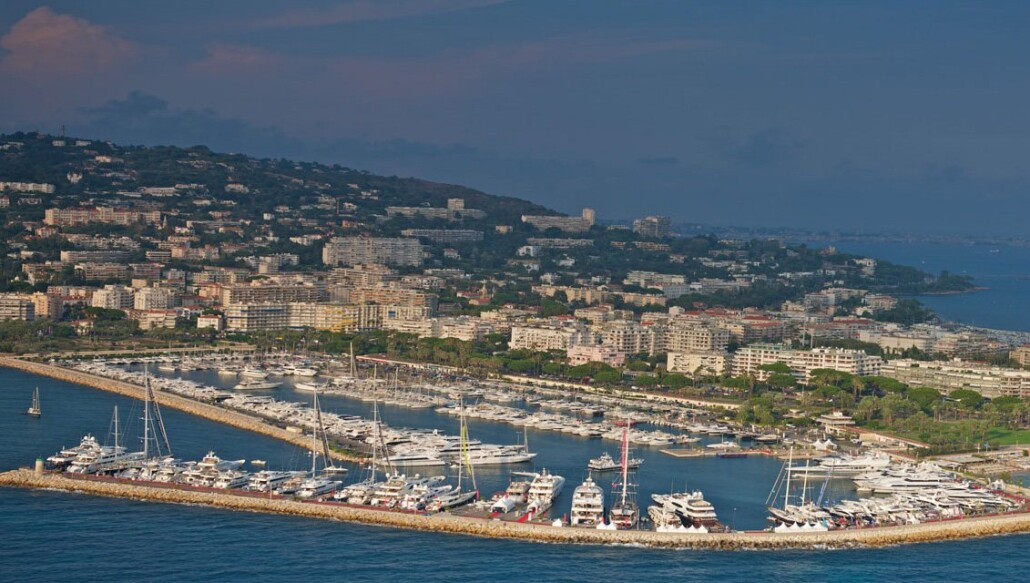 Today marks the opening of the 2013 edition of the Festival de la Plaisance de Cannes, featuring more than 580 boats on display on both water and land, 150 new models and 22 boats over 40 metres.

Running from 10 - 15 September, the Cannes Boat Show stretches across three sites on the French Riviera - Vieux Port, Port Pierre Canto and the Riviera - and brings together key players in pleasure boating and international luxury yachting.

Superyachts such as Audacia, Diamonds Are Forever, Il Cigno, Robusto, Northern Spirit, Our Toy and Cuor Di Leone will be on display at the show surrounded by hundreds more impressive luxury vessels against a backdrop of 450 exhibitors tents and a sea of yachting enthusiasts.