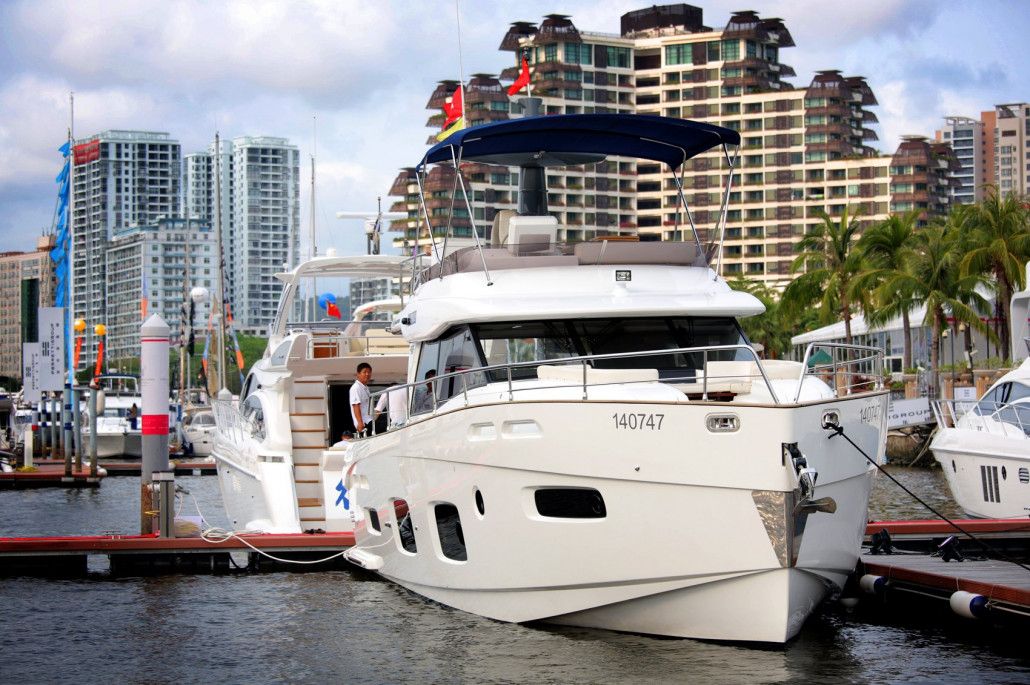 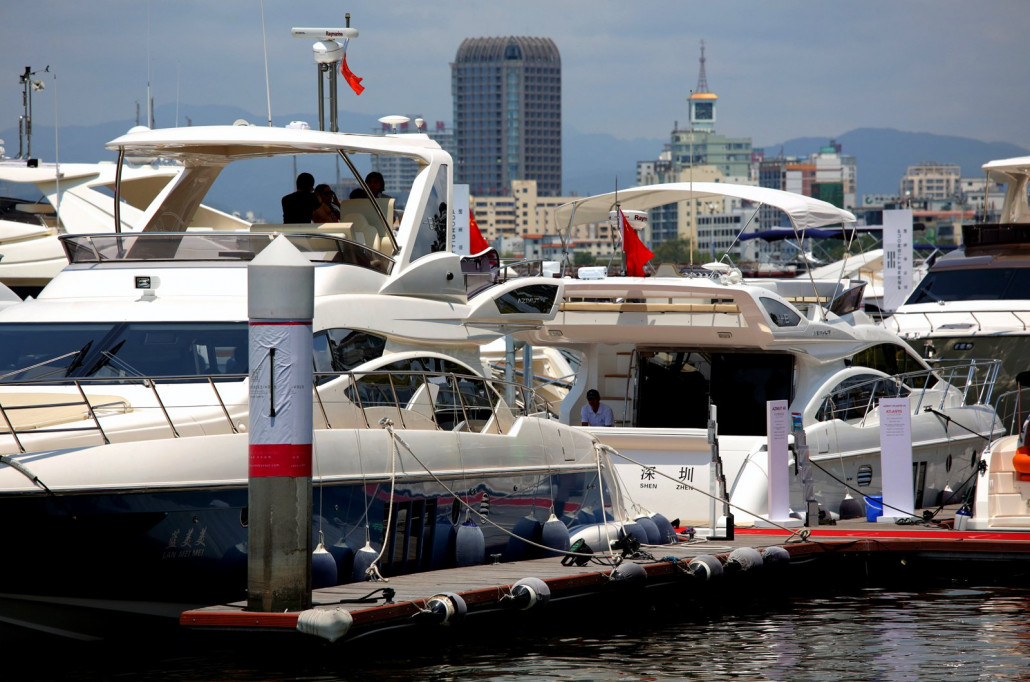 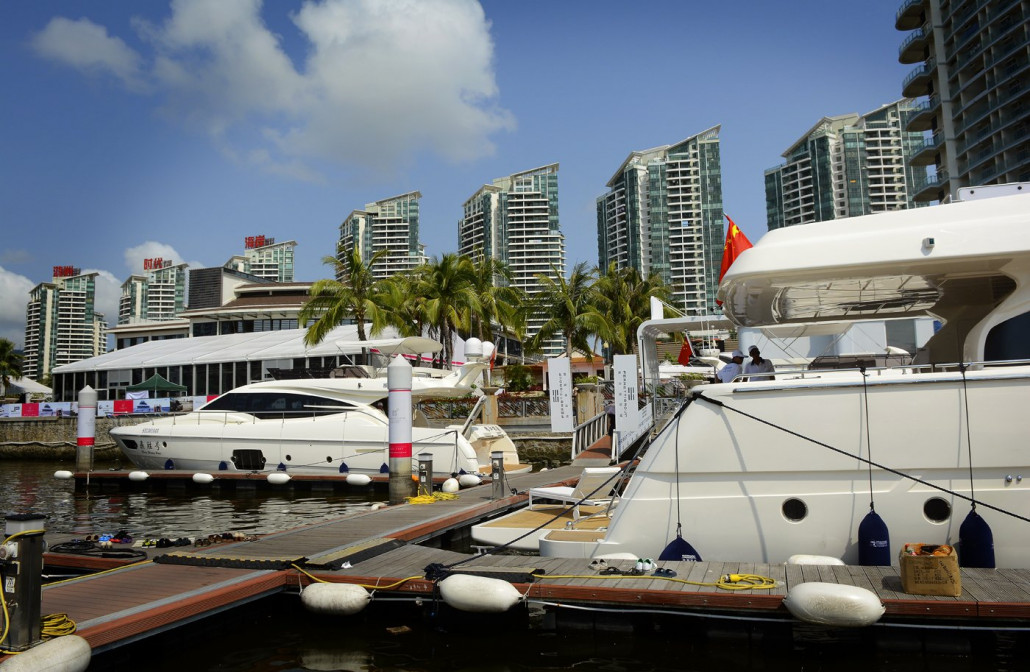 The 2014 China Rendez-Vous Round Up

The closing hours of the China Rendez-Vous completed a captivating few days. The biggest names in large yacht construction, private aviation and luxury were in attendance and the heat bearing down on the docks of the Royal Visun Yacht Club was matched only by the resounding feeling of positivity coming from exhibitors.

After spending a lot of time publishing news such as CRN’s successfully signed letters of intent in China, Princess’ success with the 32M range and the market analysis conducted on the run up to the China Rendez-Vous, we learned a lot about the market, and this show has only furthered the notions of gradual emergence we discovered en route.

Even though we were told one 60 foot vessel was sold on Friday by Polish Catamaran experts Sunreef Yachts; we found that there is in fact budding demand in the region, if not only small in comparison to other global markets.

The in-depth discussions taking place across the show between exhibitors and in our Breaking News Centre covered everything from the gradual and impressive emergence of China’s ultra-high-net-worth population to the challenges surrounding the market itself and the development of demand for luxury yachts.

However, one of the resounding messages at this show is the importance of brand awareness in Asia. Most shipyards we have spoken to here at the show are exhibiting for the third or fourth time, and during the fifth edition of the show, these companies believe that the dedication to the growth of demand will pay off.

“The largest challenge is to be patient and wait for the right moment,” explains Michael Breman, Sales Director of Lurssen Yachts “you have to adapt to every market where you try to do business, the Chinese market is in a rapid way of developing to become a consumer market for yachts but the larger yachts, which are the ones we build, logically will come at a later time.”

"I see a great excitement amongst the Chinese, they’re very motivated, very energetic [and] we have sold one yacht at the show a year before," explains Dick van Lent, CEO of Feadship. "We’re very happy with the market in mainland China. Of course it’s a slow process, amongst the industry we have said we should not try to sell the yachts, but sell the lifestyle. If we do sell the lifestyle, educating people what you can do with a boat instead of cruising A to B, then we create our industry here and we create the market rather than focus on being one yard, selling one boat.”

“Through the recessionary period I think we are one of the only boat builders who have grown consecutively for five years through one of the most difficult periods for the industry, and we’ve done that by focussing on the developing markets,” explains Will Green, Sales Director of Princess Yachts. “The traditional markets in the Mediterranean have had a tough time, the US also; although that’s starting to recover but Latin America and Asia specifically are delivering growth for us.”

“It’s our fourth year here,” explains Rob Luijendijk, CEO of Amels, “it’s becoming a tradition for us to be back at the Hainan Rendez-Vous and it’s good to see more and more yacht builders are coming here.”

Cultivating demand in China is going to take time. The high-net-worth population is beginning to embrace the luxury yachting lifestyle, and as they do, the elite population will continue to rise and as the culture becomes more open, the market will thrive and demand will grow; however, it’s shows such as the China Rendez-Vous which allow European builders direct access to the high-net-worth in a concentrated environment. After only five years, this show will undoubtedly grow with the apparent demand in the region, and we look forward to being there while it does.