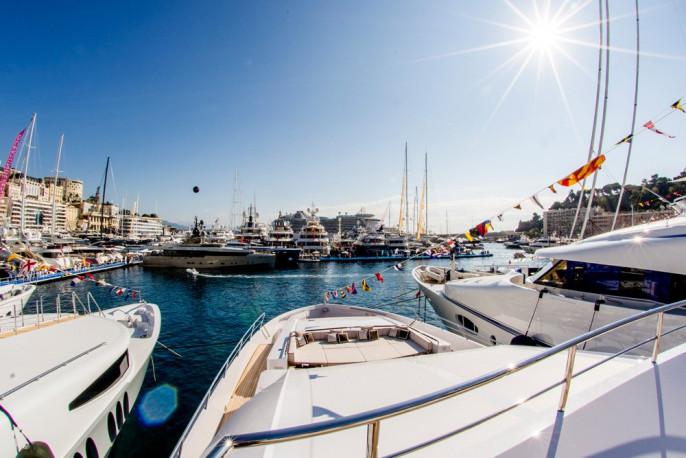 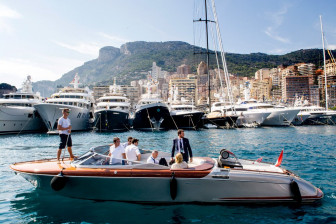 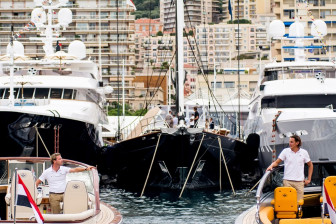 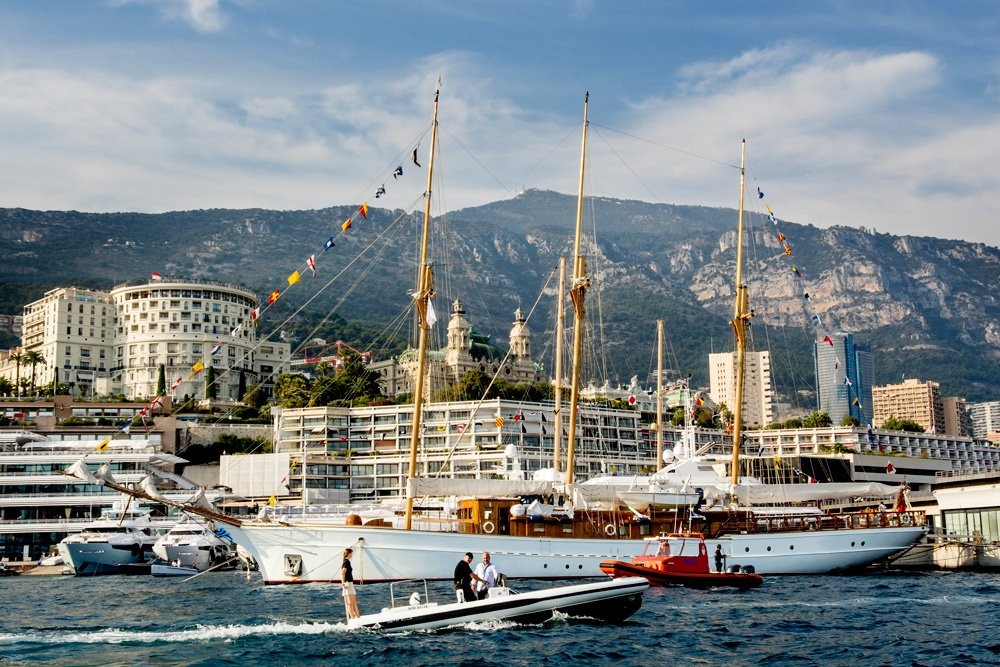 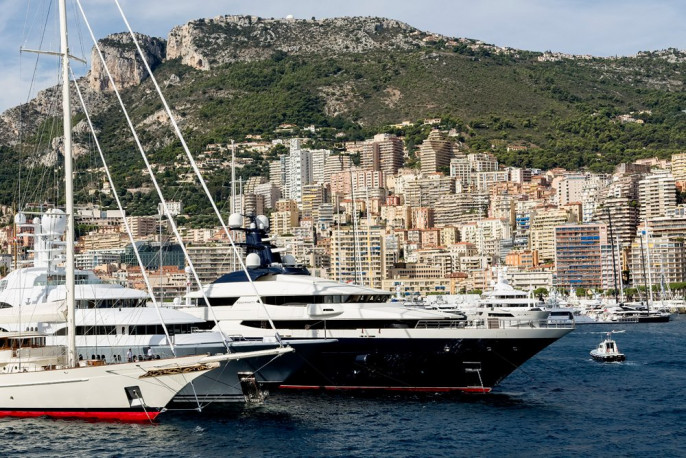 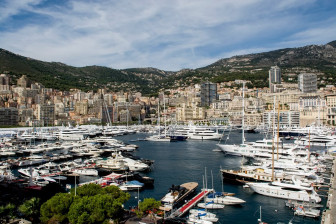 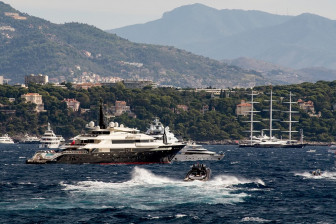 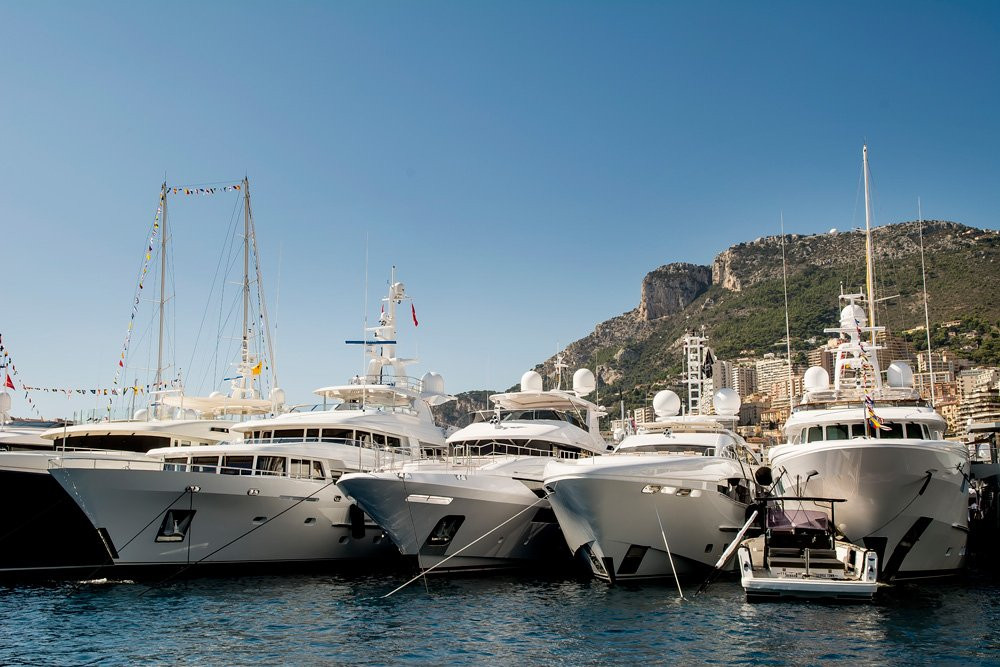 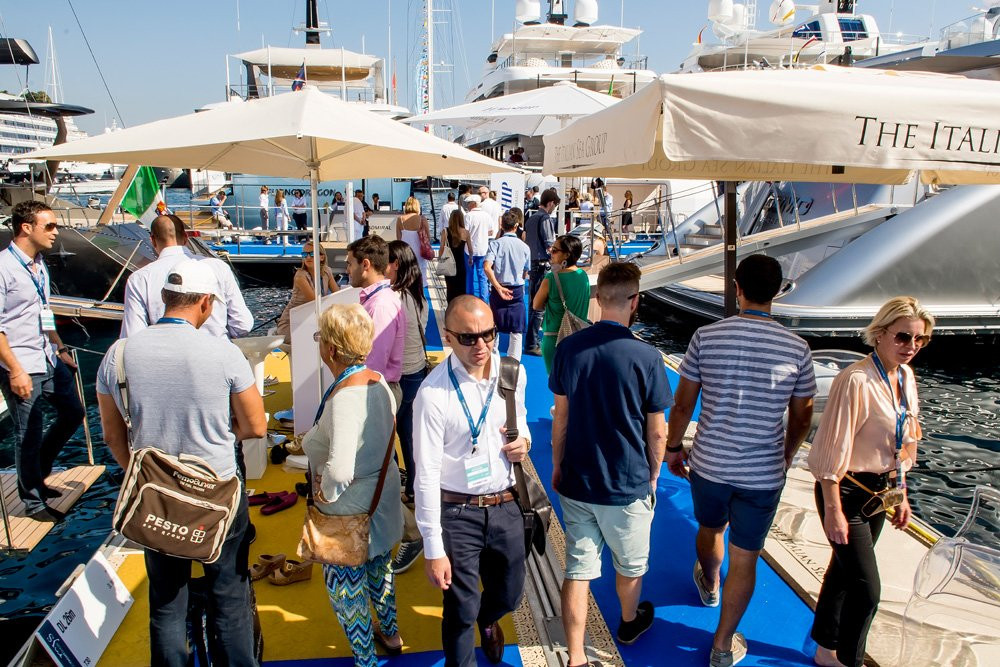 This year the 24th edition of the revered Monaco Yacht Show, displaying a record exhibition of 115 superyachts afloat and 510 companies, met the strong demand of the industry and perpetuated industry activity while acting as a platform for visitors to enjoy the impressive showcase of superyachts.

On the docks, the exhibitors all highlighted the evolution of attendance levels: a slight decrease in visits (32 921 participants against 33 730 in 2013) but undoubtedly a far better quality as to contacts made, with many more owners and potential clients visiting. The MYS has been an important part of the superyacht market for several years thanks to its long-running heritage and ability to spark industry activity. However, aside from the relationships and networking, the success of each show can be seen in the signed contracts and sales which emerge from the show, if not on site, within the following weeks.

The real challenge for the MYS organizers was to affirm and confirm the ultra high-end quality of the professional and private visitors. “We have re-orientated the positioning of the show so as to attract a new end clientele and initiate it to the ‘superyachting’ culture”. The MYS must be a major ambassador and bring about the whole industry for promotion among potential clients.” says Gaëlle Tallarida, Managing Director of the MYS, before adding: “Last June, we carried out in Shangai a promotional campaign for superyachting, among the Chinese elite that we invited to the show. We have also developed collaborations with luxury conciergeries or private clubs in order to organize VIP clients visits to the show, and meetings with our exhibitors.”

Although the increase of the entrance fee to €150 per day could have had an influence on the number of visitors, the attendance levels remained quite stable with nearly 33 000 participants this year. A statistic that confirms the initial objective of the MYS, which was to boost the exhibiting companies which attended with a lot more representatives and that is significant as to the B2B and B2C commercial stakes of participation to the MYS.

“With nearly 90% of stands renewal each year, the MYS can be compared to a club where everyone knows each other but above all where they all strongly invest to meet in a common business atmosphere in Monaco. In the capacity of organizers, we are responsible for the quality of the exhibition, for the services offered to the exhibitors as well as for the means implemented to maximize the return on investment of their participation” according to Ms Tallarida.

The trend towards a better quality of the visitors was also confirmed by the presence of prestigious partners: Ulysse Nardin, the Swiss watchmaker, exhibited his limited edition of “MonacoYS 2014” fine watches for the 7th successive year as an official sponsor. Baccarat, the French glassworker, celebrated its 250 years and fitted out the show VIP area and the Upper Deck Lounge, once more with the interior designers Sabrina Monte-Carlo and Paola Lenti, or with the Opera Gallery art gallery. Porsche, the automobile constructor present for the first time as a partner, came to reveal the fabulous 918 Spyder whereas Avakian, the jeweller, showcased some of its most elegant jewels collections.

The Superyacht Celebration
Among the 115 superyachts present this year, nearly half of them were less than two years built, and specifically 38 had been delivered in 2014. An anew exceptional fleet, awaited by the buyers, was exhibited by the brokerage companies and included 76 superyachts available for sale or charter.

Some of the units have been dedicated to the first ever MYS Award Ceremony organized on the 23rd of September last in the new Monaco Yacht Club.

Grace E (73m, 2014), from Perini Navi-Picchiotti shipyard, won the award for the best interior design and Solandge (85,5m, 2013, Lürssen) the one for the best exterior design. The award for the best 2014 launch exhibited at the MYS was granted to the 91,5m spectacular megayacht, Equanimity by Oceanco. The reception also rewarded the vessel Yersin with the Monaco 2014 trophy and the superyacht Admiral with the Green Plus Yacht award given by the environmental classification company RINA. An honorary award ceremony that rewarded the exceptional work carried out by each winner, in front of an audience of decision-makers and personalities from the yachting world.

The MYS 2014 also welcomed the captains and crews of the superyachts in the brand new MYS C&C Lounge that was exclusively dedicated to them during the four days of the show. Obviously, MYS high standards services were offered all day long. The show had to be the celebration of the ‘superyachting’ way of life, whether it be a yacht owner or a crew member.

This 24th edition has thus been characterized by the quality of the visitors and the legitimate ambitions of each exhibitor to present its best offer on the docks and afloat in the Port Hercule.

This edition also underlines a new historical cycle for the MYS, as for its 25th anniversary in 2015 the show will present a new configuration of the exhibition area, with in particular the capacity to welcome superyachts up to 120m long along the quay Rainier III and mainly the repositioning of the Darse Nord tents on the Quai Antoine 1er. Nevertheless, do not worry, the organizers work closely with the Monegasque government aiming to place each stand as logically as possible and keep the commercial synergy developed among the exhibitors over the years.