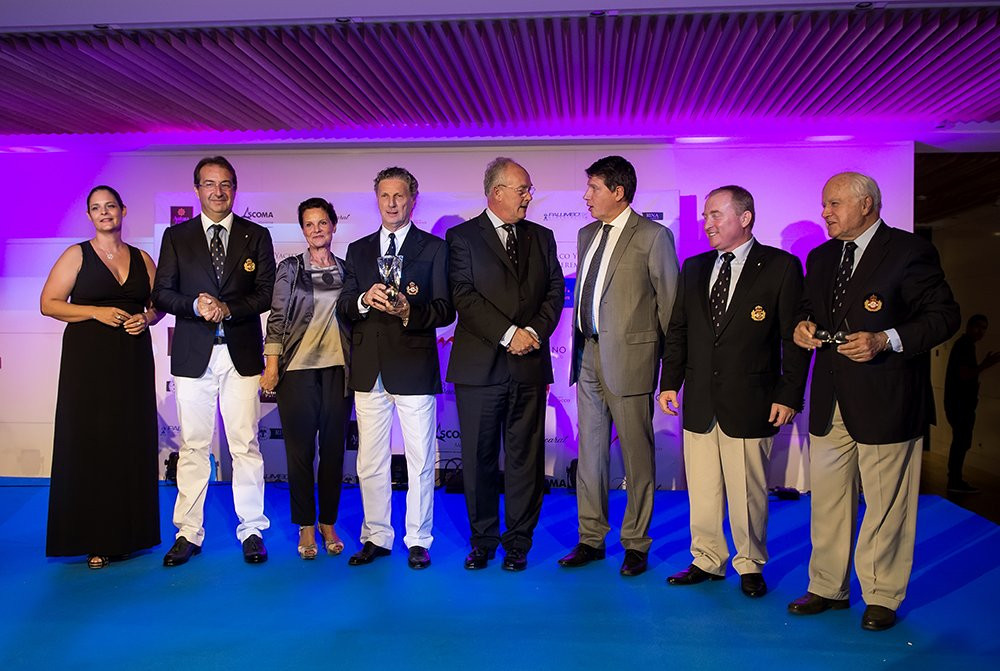 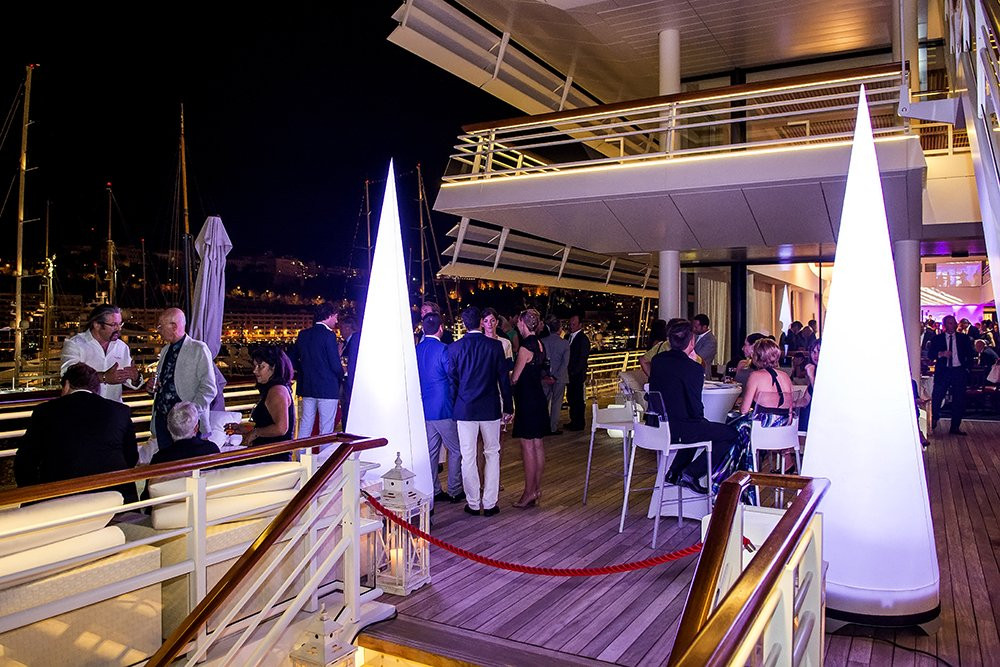 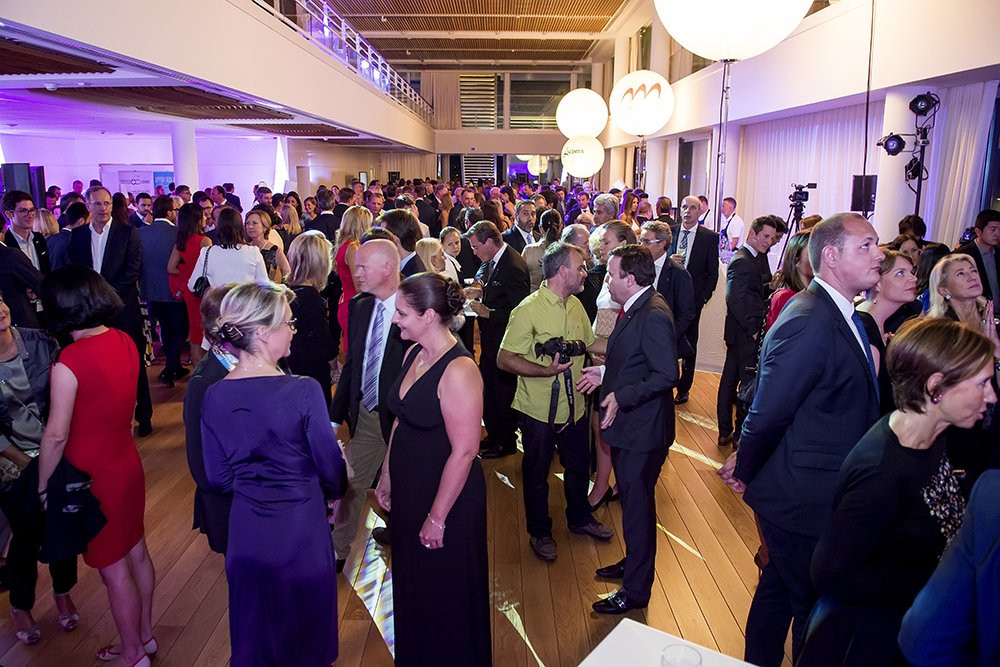 The Monaco Yacht Show is the most prestigious yachting event in the world - and over 180 yachts on display across Port Hercules and a legion of significant builders, designers and brokers representing the finest in luxury yachting - what higher acclaim is there to be recognised by the show, the media and the industry as one of the best of the best during the first ever Monaco Yacht Show Awards.

Taking place at the brand-new Monaco Yacht Club the evening before the 24th edition of the show begins, the MYS Award ceremony welcomed the industry to cocktails, canapes and high hopes for such mantles as Best Interior, Best Exterior and Best in Show.

The ceremony began with Gaelle Tallarida welcoming the industry representatives to the 24th edition of the Monaco Yacht Show, a short speech from the Minister and an honourable award which was given to the new construction project Yersin - built by a resident Monaco owner.

After this it was time for the Best Interior, which was given to the brand-new Perini Navi motor yacht Grace E. This 73 metre yacht was built from Perini Navi's Picchiotti range and features close collaboration with Remi Tessier.

The Best Exterior was given to Solandge, an 85.5m Lurssen motor yacht with subtle lines and an unforgettable profile by Espen Oeino.

However, after these two prestigious awards were given - it was time to learn of the Best in Show. This award for the best overall yacht launched within the last two years at the show went to the brand-new 91 metre superyacht Equanimity - built by the revered Oceanco yard.

The 24th edition of the show has shown clear signs of the exhibit's evolution, and for a shipyard or designer to be given even further recognition by this institution is a clear victory for those involved.