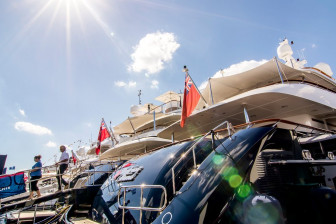 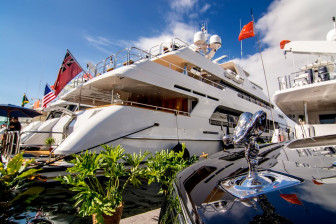 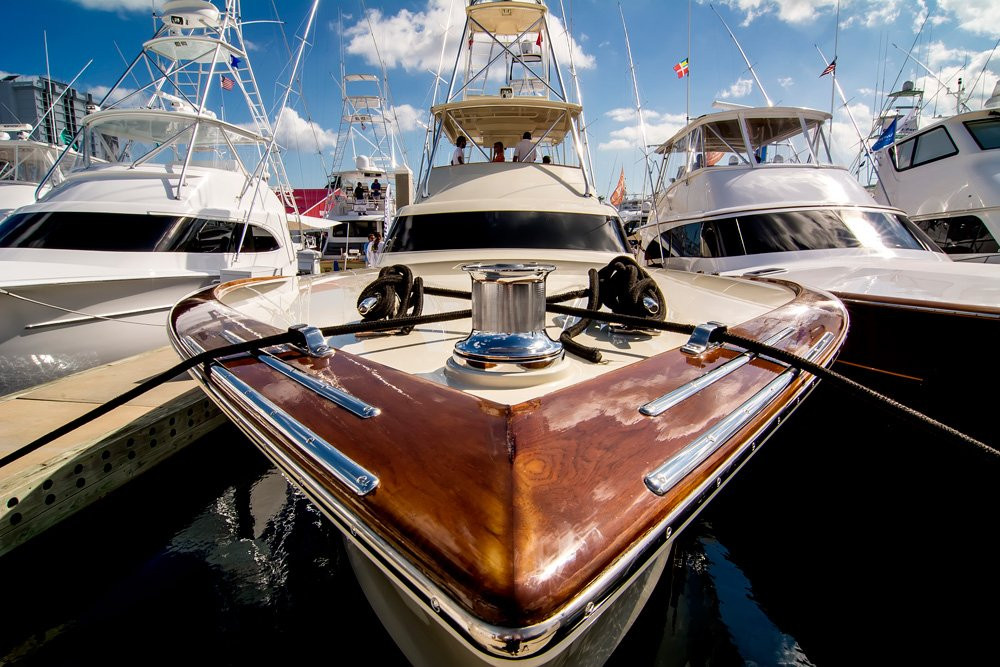 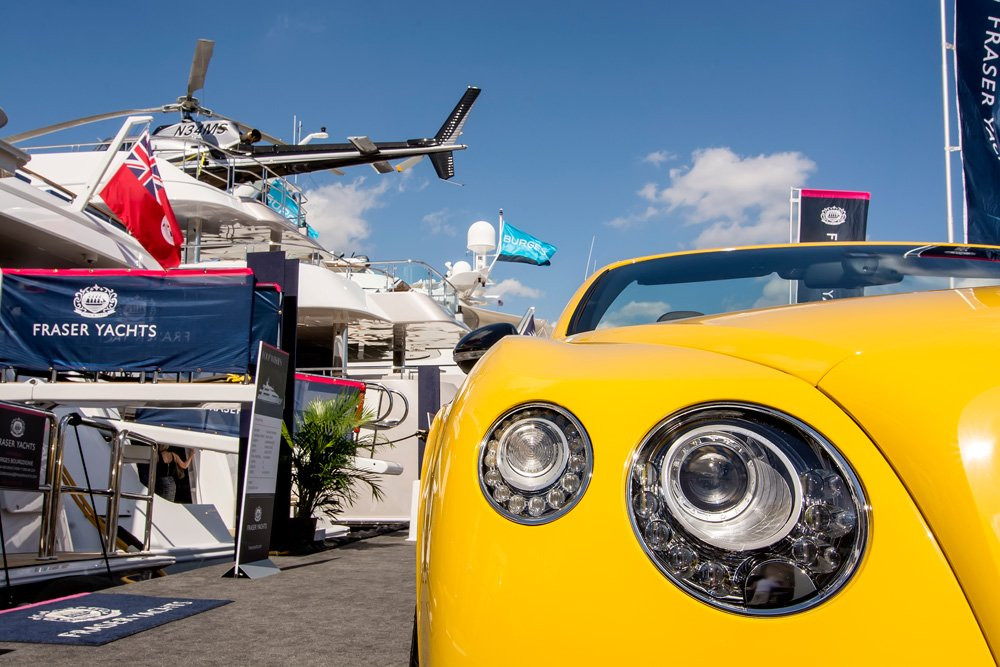 The 2015 edition of the Fort Lauderdale International Boat Show kicks off today, bringing together many of the world’s biggest and best yachts along with a vast number of key industry players, global media and yachting enthusiasts.

Billed as the world's largest in-water boat show, the 56th FLIBS will serve as a platform for yacht builders, designers and brokers to showcase their wares in front of a captive audience from around the world.

Among the most notable vessels on show this year will be the 95.2-metre motoryacht Kismet. Built by German shipyard Lurssen and launched last year, she will be the largest ever yacht to feature at the Fort Lauderdale show in it’s entire history.

Indeed, the event itself has grown dramatically since it was first held in the 1950s. Then it comprised just one side of a marina whereas today it boasts a grand total of seven venues. Furthermore, this year’s production will feature a grand total of $4 billion in products, including 1,500 boats, spread over 3 million square feet.

But it is not just water-based inventory that will be on display during the 5-day show. On land at the Bahia Mar Yachting Center, companies will be presenting an array of yachting accessories and essentials including tenders, consoles and engines, as well as everything from boat shoes and coolers to fishing tackle and clothing.

It all contributes to a sense of inclusiveness that makes this show unique across the yachting calendar. The general public are welcomed with open arms, with families and tourists mixing with the great and the good from the yachting industry.