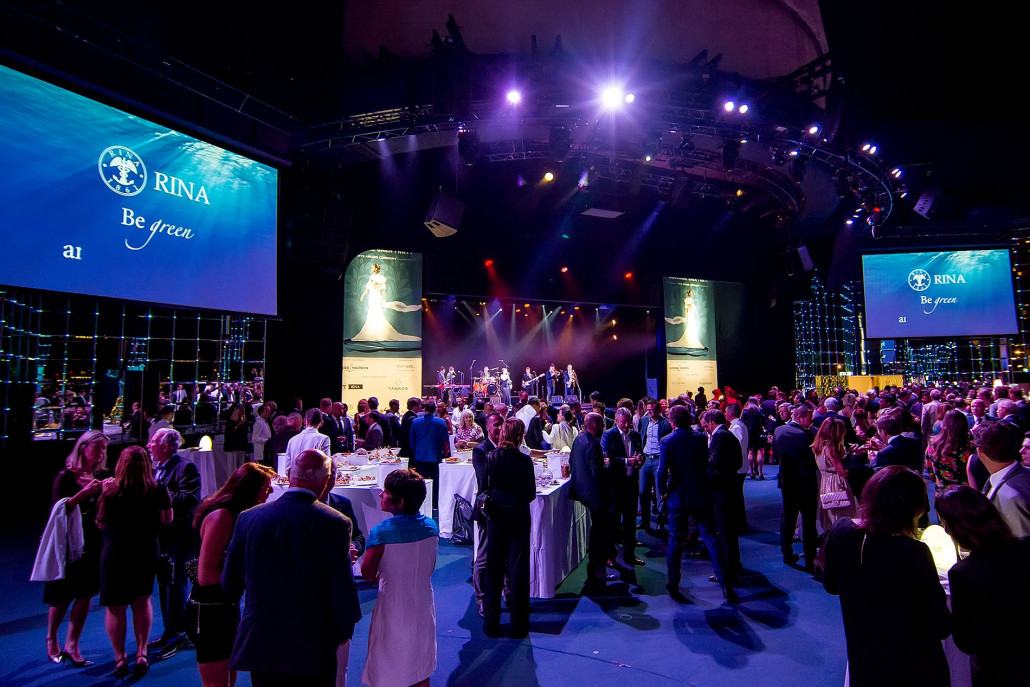 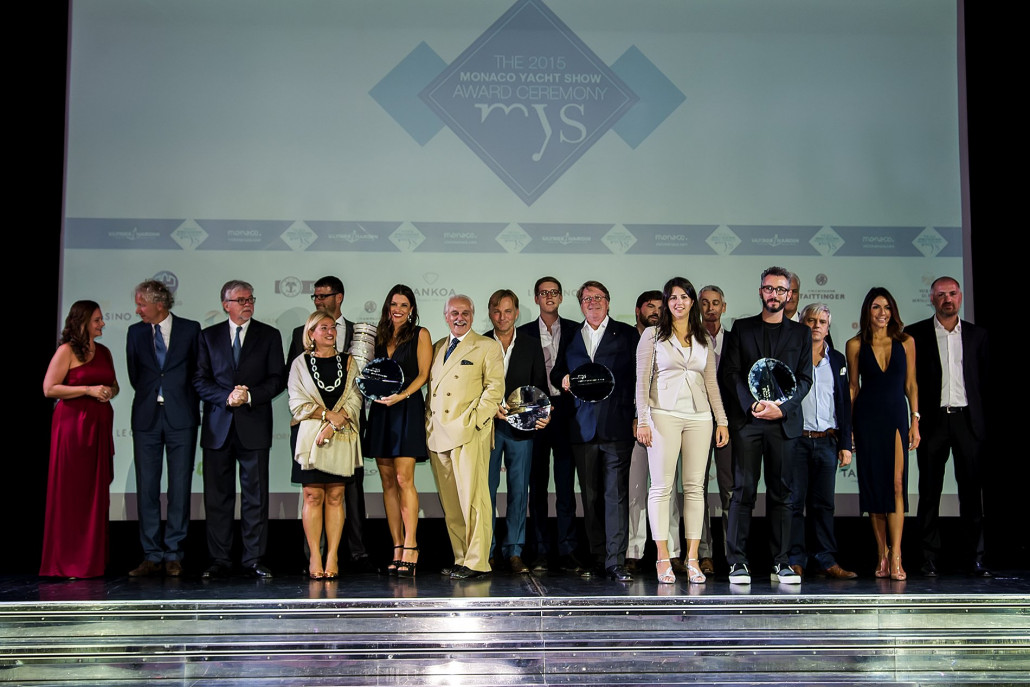 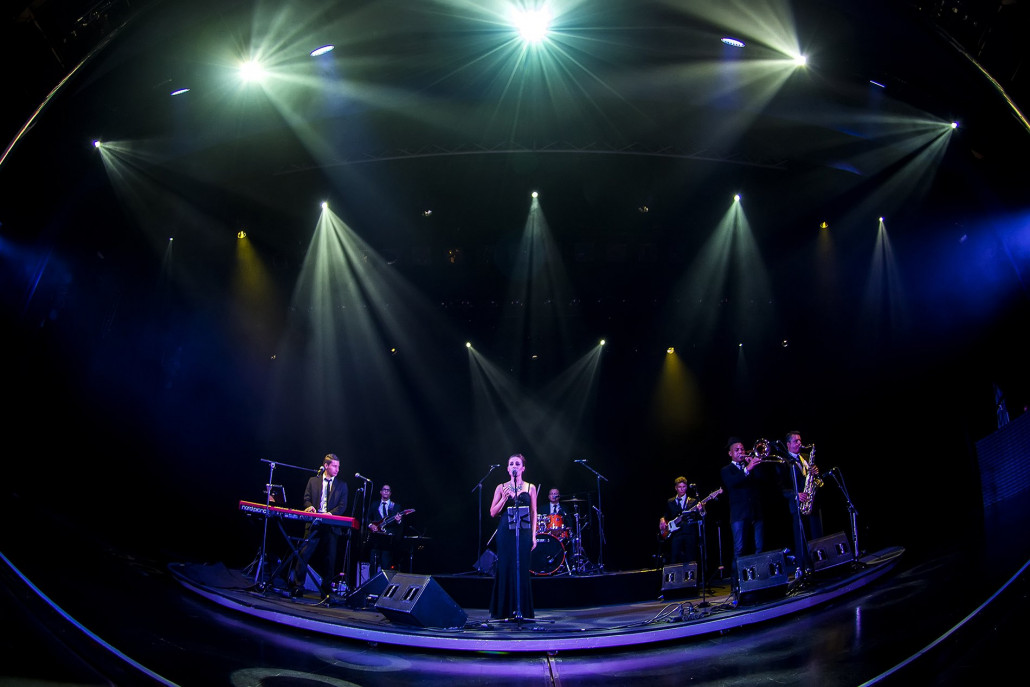 Last night acted as the platform which launched the 25th edition of the Monaco Yacht Show as well as a celebration for the entire superyacht industry to congratulate the organisation on 25 years in business.

Primary personalities from across the industry were in attendance at the striking Salles des Etoilles Sporting Hall last night, enjoying good food, champagne, live music and an award ceremony respecting the attendants of the 2015 MYS.

First to receive awards on the night was Rossinavi for their work on the stunning classical motor yacht Taransay, a revival yacht with style, comfort and, evidently, the attention of the crowd. Their 2015 Monaco Award, gave way to the 2015 MYS-RINA Award which saw Madame Kate collect, before also being acknowledged for the Interior Design Award.

Ester III took first place for the Exterior Design Award and last, but not least, was Silver Fast, a new yacht which took Finest New Yacht Award - a deserved victory considering visitors at the show are turning a name into a universal discussion topic at the stands.