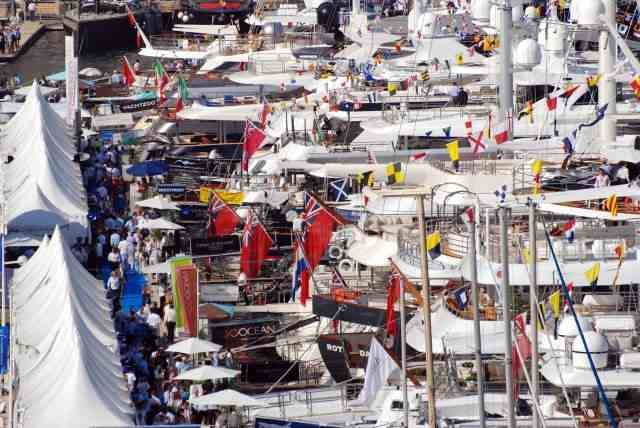 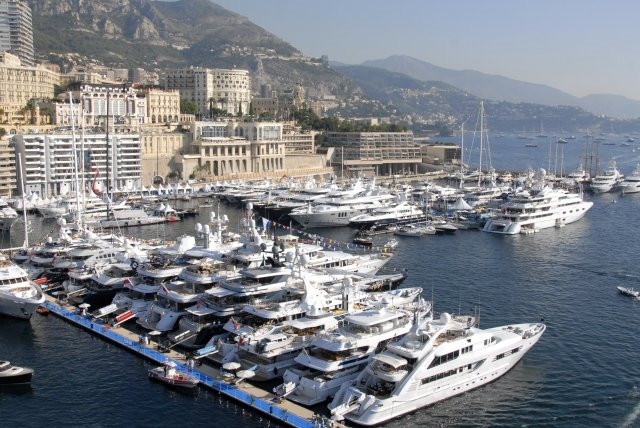 The 20th Edition of the Monaco Yacht Show

This September the Monaco Yacht Show will be staging its 20th edition, bringing forth the most respected industry representatives, alongside some of the world’s finest superyachts.

As the world’s industries were taken aback by the initial blow of the economic downturn, financial attitudes were changed as markets stagnated. However, in the superyacht industry there has always been one consistent force of stability, the Monaco Yacht Show.

Held in the highest regard, year after year, thousands flock to the revered event set against the stunning backdrop of Port Hercules. The 2009 MYS was attended by over 27,000 visitors and had 500 companies setting up exhibits across the port.

High net worth individuals, private clientele, journalists and industry professionals gather from around the world to participate in high-level client and business meetings, press conferences, glamorous evening events, and superyacht viewings; soaking up the vibrant atmosphere of the industries most respected exposition.

Now, the Informa Group, organisers of the MYS and the Abu Dhabi Yacht Show, have promised an event which will be stronger and better attended than previous years.

Oceanco CEO Marcel Onkenhout stated “The Monaco Yacht Show is THE annual superyacht event. No other yacht show worldwide is as well suited to bringing the superyacht industry together as the MYS. Oceanco has enthusiastically participated for many years, each year with one or more of our new deliveries as one of the star attractions of the show.”

The Monaco Yacht Show is a marked event in the superyacht calendar, expanding and growing in size and reputation as the years go by. The exhibiting area at the show occupies some 9,000 m 2 area, centred on Monaco’s Port Hercules, as yacht brokers and builders debut their most stunning new superyachts.

Celebrated superyacht designer Donald Starkey added “The Monaco Yacht Show is perhaps paired with Fort Lauderdale, which are two of the most important shows in the superyacht calendar. Monaco is the ideal prime showcase for yacht builders, designers, and yachts for sale and for charter. Personally, I regard it as a very important show for the industry which concentrates solely on superyachts.”

Using the enchanting location of the Cote d’Azure’s crown jewel, Monaco, the show combines the cultural reverence of the South of France with the lifestyle of a global luxury market. Port Hercules is surrounded by high end shopping outlets, restaurants, casinos and hotels which scatter across the mountain, overlooking the glistening blue waters.

Founded in 1991 the show has since risen in rank and reputation throughout the luxury yachting industry, attracting thousands of visitors and world respected ikey industry figures from across the world.

"The Monaco Yacht Show is THE annual superyacht event. No other yacht show worldwide is as well suited to bringing the superyacht industry together as the MYS"

"The Monaco Yacht Show is THE annual superyacht event. No other yacht show worldwide is as well suited to bringing the superyacht industry together as the MYS"