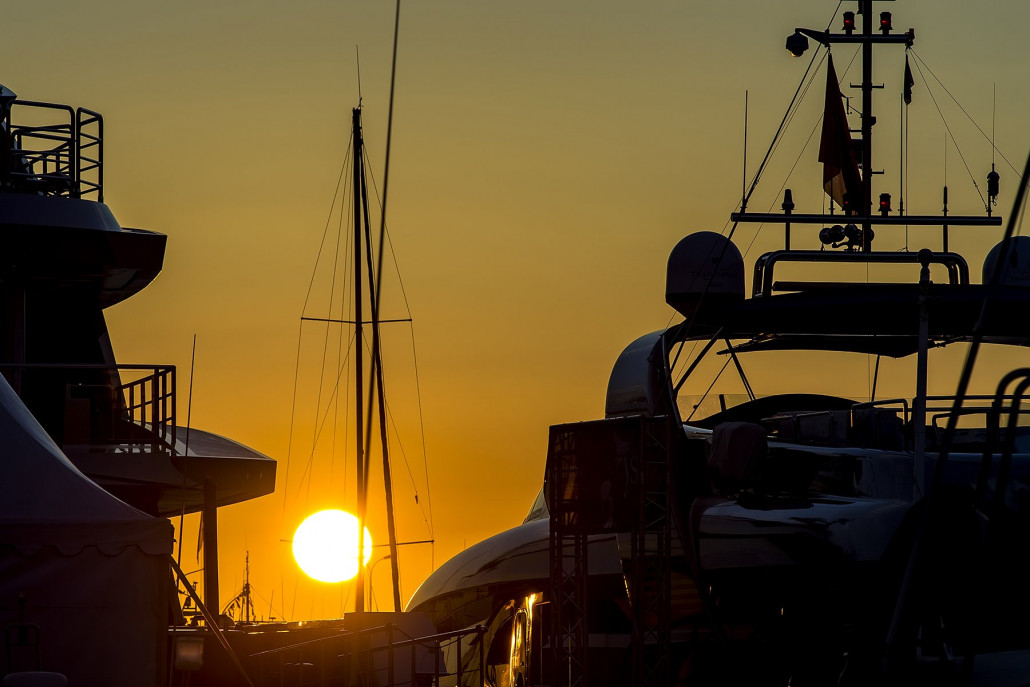 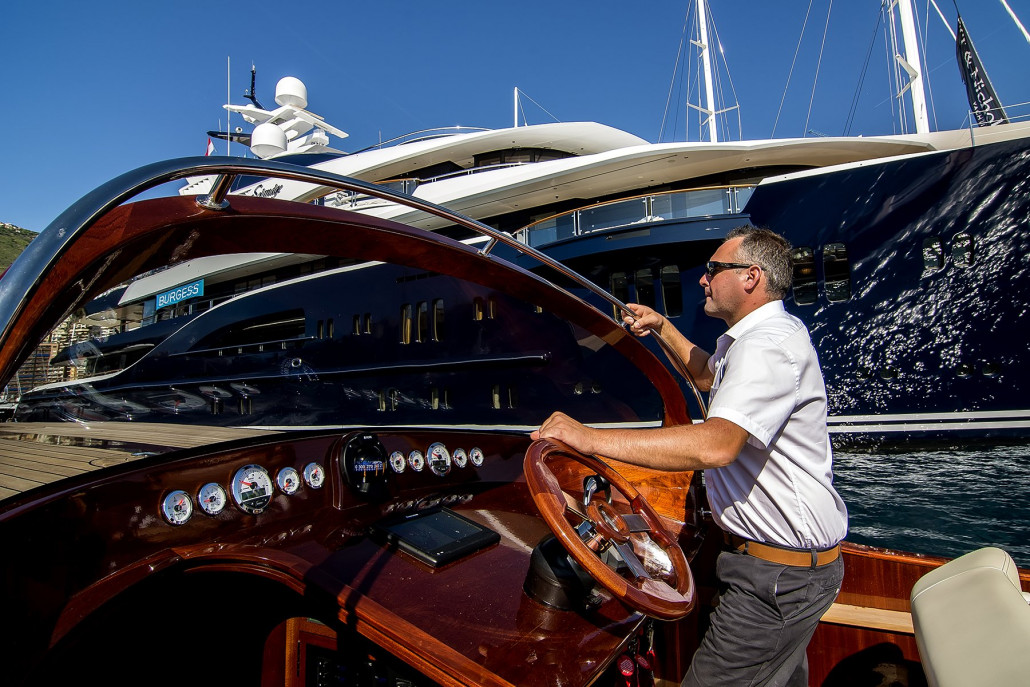 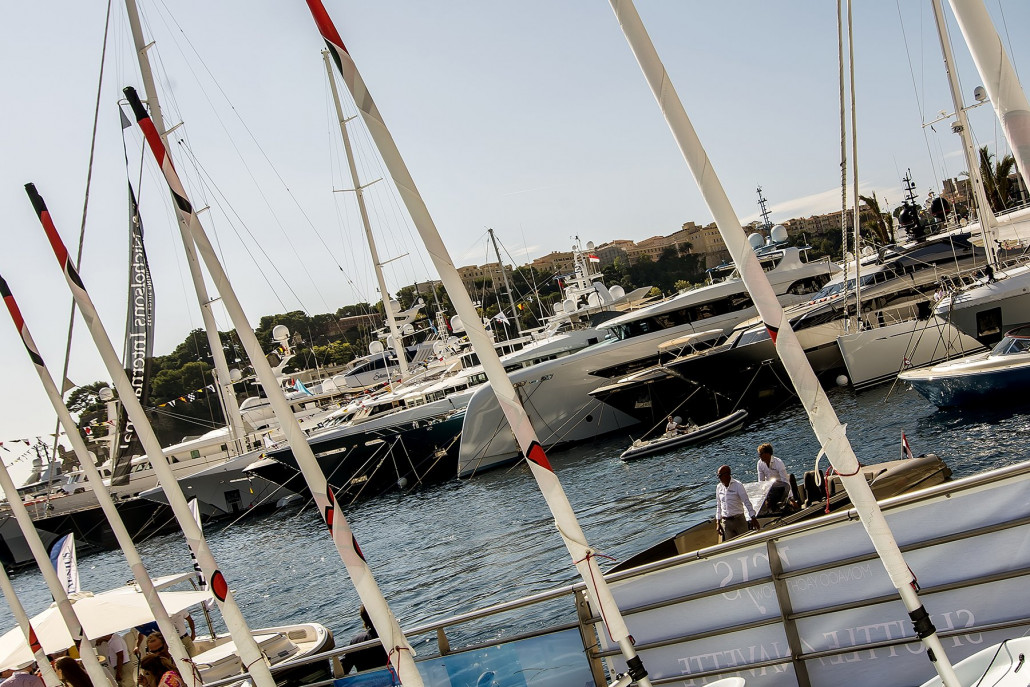 The 25th Monaco Yacht Show Round Up

Twenty five years is a major milestone for any organisation. After launching in 1991 to a burgeoning market with a small inventory, the Monaco Yacht Show has watched the rise and fall of market activity, rapidly changing design and construction trends as well as the growth of the superyacht community as a whole for a quarter of a century.

“The show was a very tiny show in 1991, I think it was about 30 brokerage companies from Monaco, more of a local show" recalls Gaelle Tallarida, Managing Director of the Monaco Yacht Show. "It boomed with the industry. Over the 2000s we got a lot of service providers, designers and shipyards to join us, and the show this year is the biggest ever. A lot of really important clients are coming and joining us from yesterday and will visit the show this week.”

After 25 installments, this week’s show has been a notably different event from previous years. High quality foot fall, qualified visitors and a calm, positive exhibitor outlook have all been part of a general industry point of view over the last four days, and interviewees visiting the Breaking News Centre confirmed that things are indeed happening.

We started the week with Robert Moran, President of Moran Yacht & Ship, who was the first of many to sing the praises of the American market after signing the sale of a 139m+ project with Lurssen Yachts dubbed Redwood.

“In the early 2000s, people believed that the large yacht market has been driven by clients by the Middle East. That’s not the case,” explained Robert Moran. “The American’s have always driven the market [...] America is right back in the game right now and I think you’re going to see a lot of big yachts being built for a lot of American guys over the next ten years.”

Speaking globally, things aren’t too bleak on the worldwide new build market either. Jim Evans of SuperYachtsMonaco confirmed this: “I’m quite positive. Obviously in the top end of the market, where there is less capacity, demand it is outstripping supply shall we say The lower down we get, the smaller in size we get, it’s more competitive of course. But in general over 40 metres we see lots of activity and a very positive outlook.”

This is proven by the incredible projects currently underway across the world as well as the, almost constant, announcements from yards surrounding new projects and concepts marketed for build. However, you can always watch our interviews with the likes of Lurssen Yachts, Feadship, Oceanco, Fincantieri, Perini Navi and Benetti to name but a few in comparison to the 68 interviews conducted this week.

The horns have however sounded and the show is over, more news will be emerging across the coming months and unveiling activity across the show. Until 2016 and we hope the Monaco Yacht Show enjoys another successful 25 years of success.