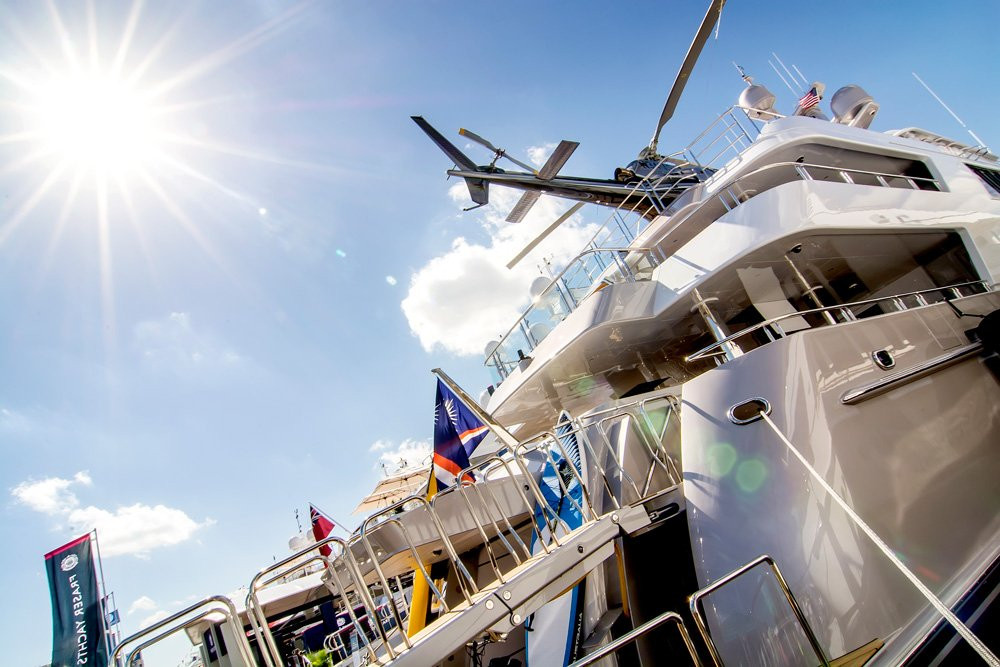 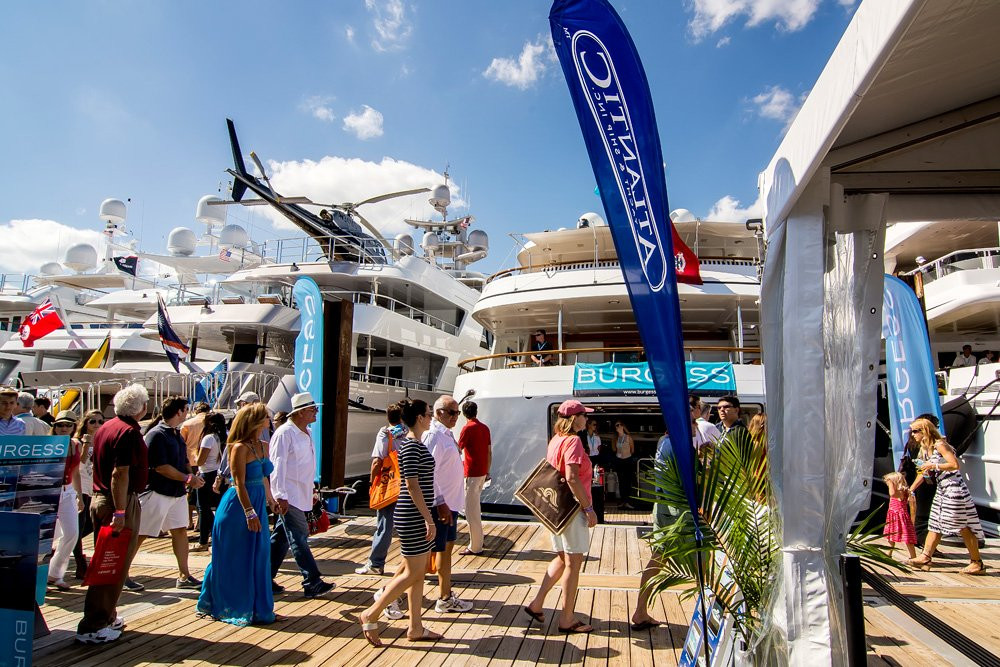 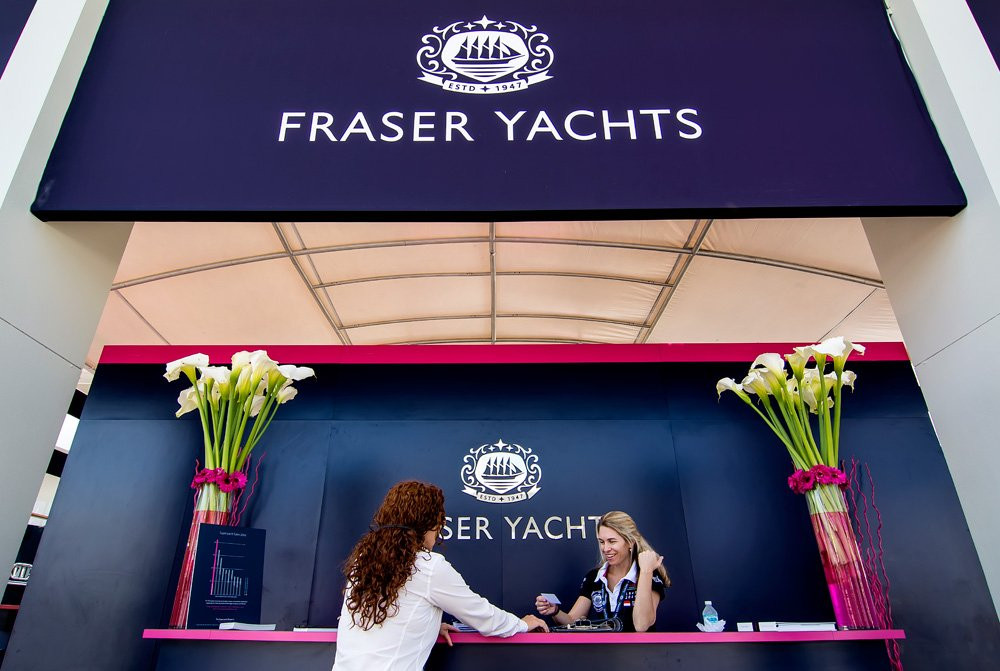 Every year the Fort Lauderdale Boat Show acts as the perfect platform to gage industry activity across the Atlantic, and with US going through an unmistakable revival, this year proved no different.

As tradition states, the 55th Fort Lauderdale Boat Show was rife with visitors who helped spur on the intense sense of positivity flowing across the docks. The official line on the Fort Lauderdale Boat Show is that it covers over 3 million square feet of space over 3 locations, but this is merely trivia when put against the worth this show holds to the superyacht industry.

The Fort Lauderdale Boat Show pushes market activity forward moving in to the close of the year, and provides an opportunity for European brands to move further into the American market.

While origins of tangible industry movement are difficult to trace, Rossi Navi were the first to announce a successful sale shortly after the show with the announcement of the Italian yard’s latest new-build signing dubbed FR031 – a 62 metre motor yacht which is being kept in the shadows.

Many industry representatives we spoke to enforced the feeling the positivity at the show and, as always, it should not take long before we start seeing real evidence of America’s re-emergence. We’ll be bringing you any and all updates that emerge from the show, however in the meantime you can get a feel for the show with the Superyachts.com filmed video above.