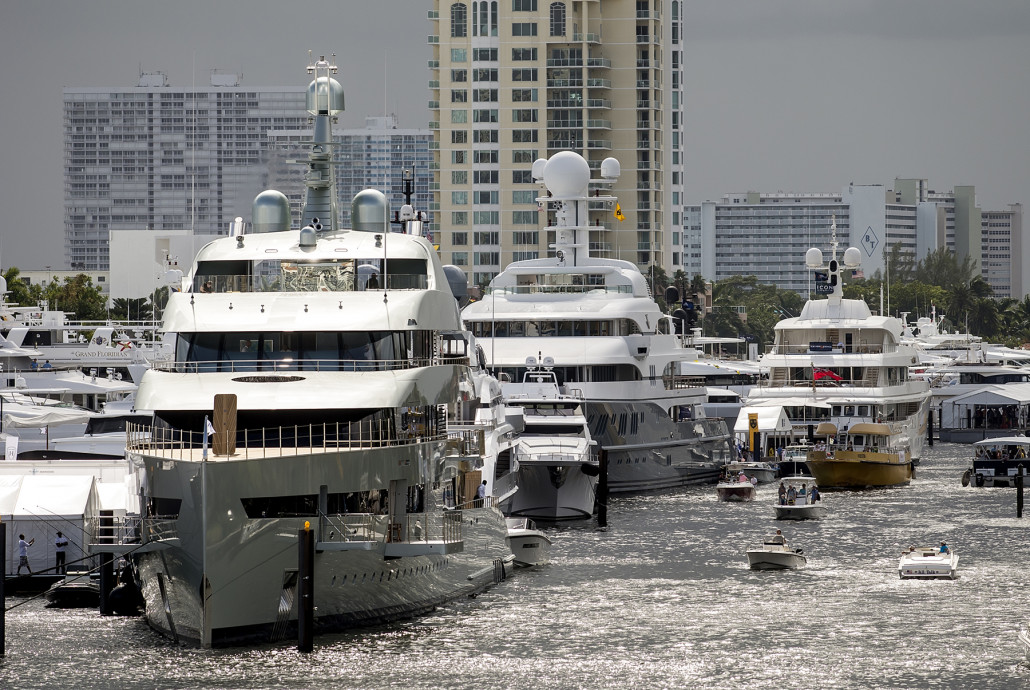 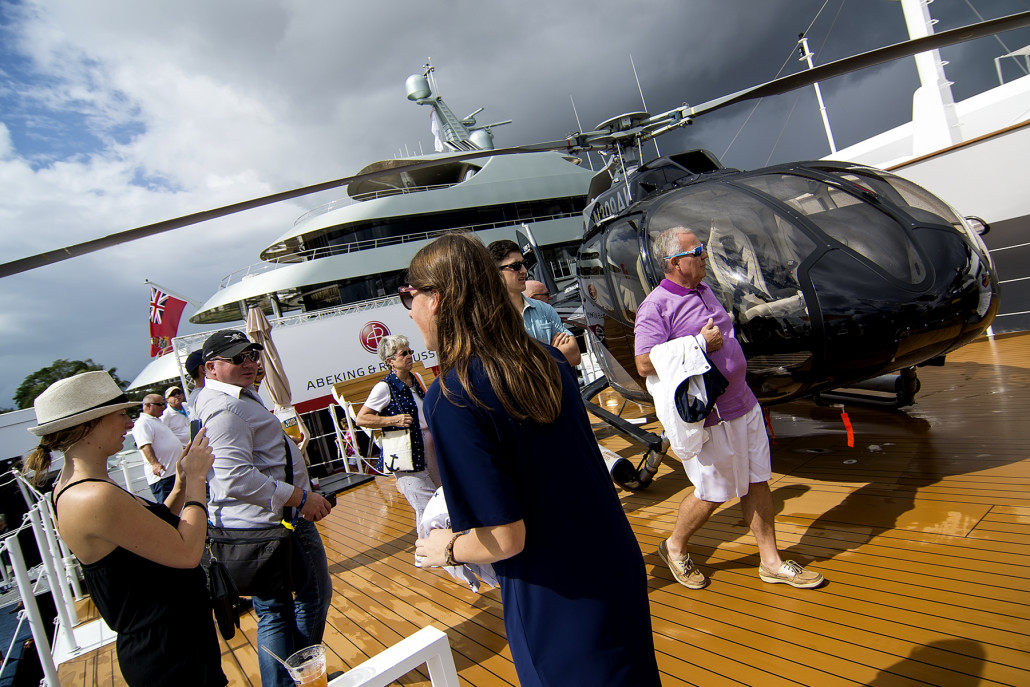 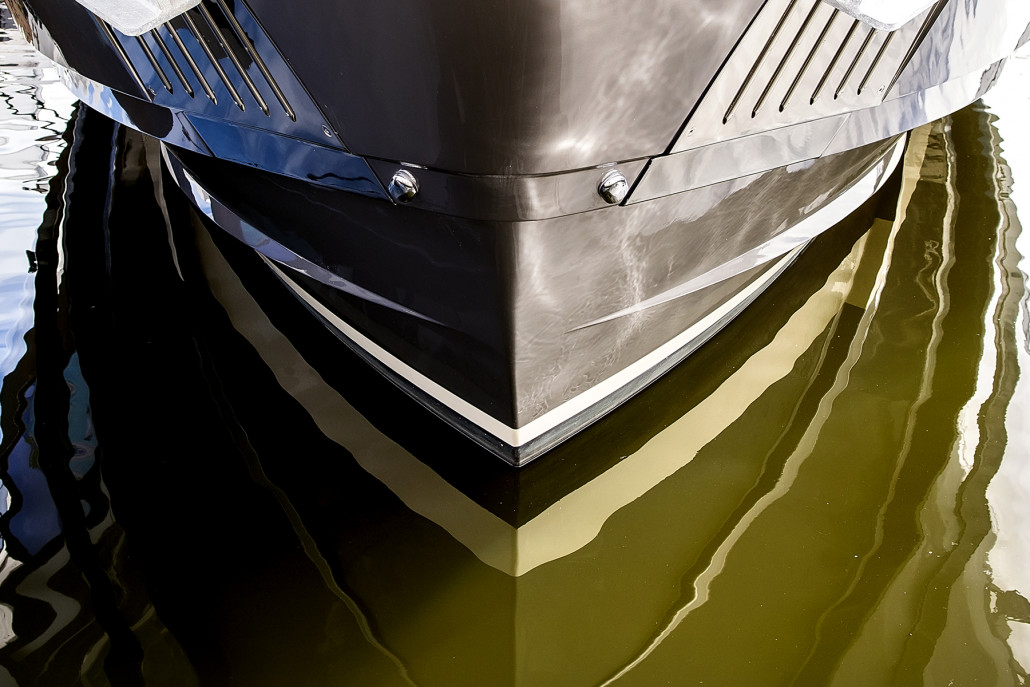 The 57th Fort Lauderdale Boat Show Round Up

With 1,000 exhibitors from 30 countries spread over 3 million square feet, centred around a display of 1,500 yachts, the 57th Fort Lauderdale International Boat Show welcomed 100,000 visitors to a showcase of serious strength.

With a highlight on positivity, even with a tense atmosphere surrounding the elections looming, the influx of yachting enthusiasts walking the docks kept every single brand within the superyacht and surrounding marine industry busy.

A Message of Positivity
“Good attitudes, everybody is happy,” says Daryl Wakefield, President of Westport Yachts. “We started feeling this energy back in the summer. I think a lot of people thought the election would have a lot of control over it, and it certainly hasn’t had any effect on the traffic and the attitude.”

“We’re having a great year, 2016 has been really phenomenal [...] We’re here right now in 9 different venues,” says Darren Plymale, Vice President of Galati Yacht Sales. "This is the mecca, if you’re going to come here and you’re going to be part of what’s going on in this large motor yacht segment, you’ve got to be here.”

A Platform for World Debuts
Several world debuts in the US - with Feadship’s Savannah acting as a main attraction opposite the stunning Galactica Supernova by Heesen Yachts - kept those on the docks running back and forth to see the latest European imports, with Fast & Furious representing the latest focus on exploration from AMELS & DAMEN.

Heesen Yachts also launched Project Cayman at the show, an all-aluminium 138ft (48 metre) superyacht geared for the American market, due to its draft making it perfect for the Bahamas and reduced fuel consumption.

Oceanco launched its incredible new project Spectrum, presented in conjunction with Mario Pedol of Nauta Design. This premiere spans five decks with a remarkable modern exterior, and still maintains an unparalleled relationship with the water given its length of 102 metres (334ft).

After successfully presenting the superyacht project Sundance with Steve Gresham at the Monaco Yacht Show, Fincantieri took to America to present the angular, modern and outstanding Private Bay design, which spans 120 metres with an Horacio Bozzo exterior style.

Full insights surrounding each of the new unveilings in FLIBS will arrive soon; however, American debuts came in the form of the Westport 125, a beautifully styled in-house designed yacht which has been attracting a lot of attention during the show, and the two new Christensen motor yachts Chasseur and Silver Lining which were all launched this year.

With an increased level of footfall, strong responses from all industry members, new announcements and a full American Market feature highlighting activity on its way this week, the Fort Lauderdale Boat Show is already being coined as yet another busy year for the superyacht community.