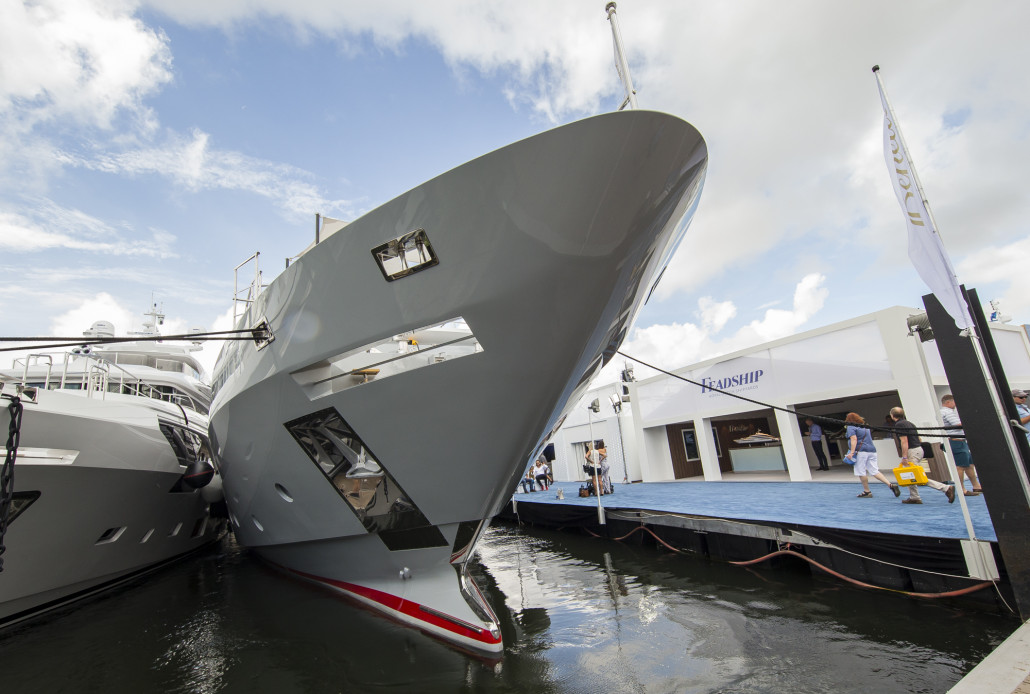 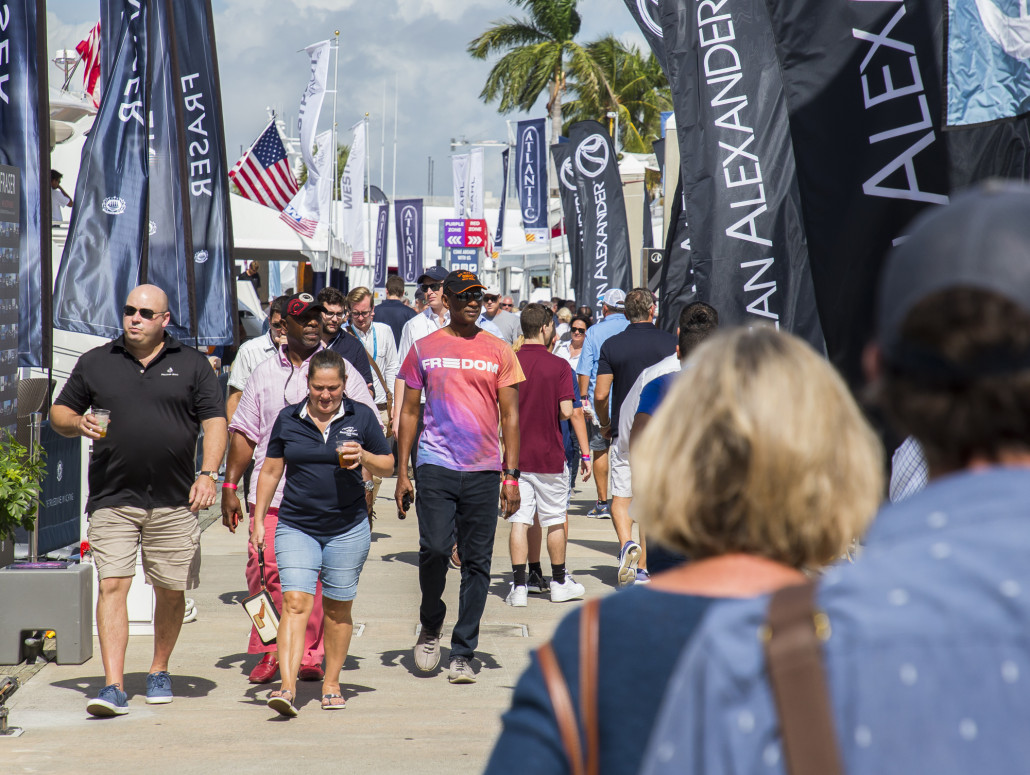 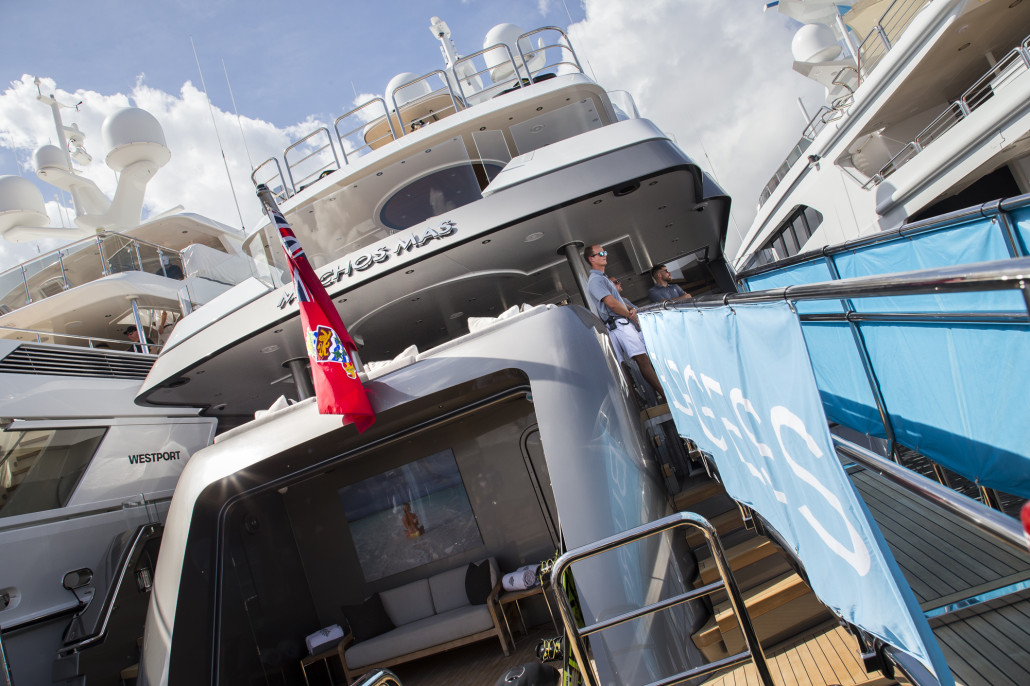 The 59th Fort Lauderdale Boat Show Round Up

In the shadow of the looming mid-term elections, the 59th Fort Lauderdale International Boat Show (FLIBS) once again, showcased the yachting industry like-no-other. Spanning six miles of floating docks and playing host to over 1200 exhibitors, the American yachting capital came to life last week; the Venetian-like waterways of Fort Lauderdale an idyllic location for such a showcase.

While the first days of FLIBS began slowly, those travelling from across the globe (from 52 countries to be specific) eventually found their way to Bahia Mar marina, and before long, potential buyers began to walk the show alongside determined brokers, viewing their pick of the 1500 boats on display.

Those lucky enough to do-so stepped on board Abeking & Rasmussen’s 74.5m Elandass; a masterpiece of modern yacht design and a testament to its Dutch build. The talk of the show, from the dock her dark exterior appeared a mystery waiting to be discovered while passers-by watched in awe. Those taking the water-shuttle could catch a glimpse of her full exterior profile with carefully engineered lines and glass-work showcasing a true marvel of this year’s show.

At Pier 66, a short boat-trip away, the three largest vessels avoided the bustle of the show’s busy center. Another recentl  Abeking & Rasmussen, Aviva (98m) showed-off her size berthed next to fellow Top 100 yachts Areti (85m) and Phoenix II (90m) while another newcomer, 63-metre Utopia IV stood her ground in the center of the show.

As the weekend drew closer, it was clear that Saturday and Sunday would shape up to be the busiest so far. Local residents lined up to enjoy the buzz, admiring the superyachts and meeting the industry. With no-stone unturned, the experienced could carefully work their way from stand to tent, picking up information on all things luxury; from the latest Bentley to the new hotel openings in the Bahamas.

In fact, this is the true beauty of FLIBS: the only show where the world’s largest superyachts are paired with smaller, yet passionately crafted day boats. They’re enjoyed - not just by potential owners – but by those who admire the global craftsmanship and surrounding lifestyle and luxury elements that the yachting industry brings

Proud to be a part of such an event, the Superyachts.com media team took to the docks this year speaking with industry greats such as Evan K. Marshall and Stefano De Vivo to discuss all things yachting in the USA. The message? It’s the one we’ve been hearing for a number of years… the American market is doing extremely well, and with the view from the 59th edition of FLIBS, it’s a message that’s very clear to see.