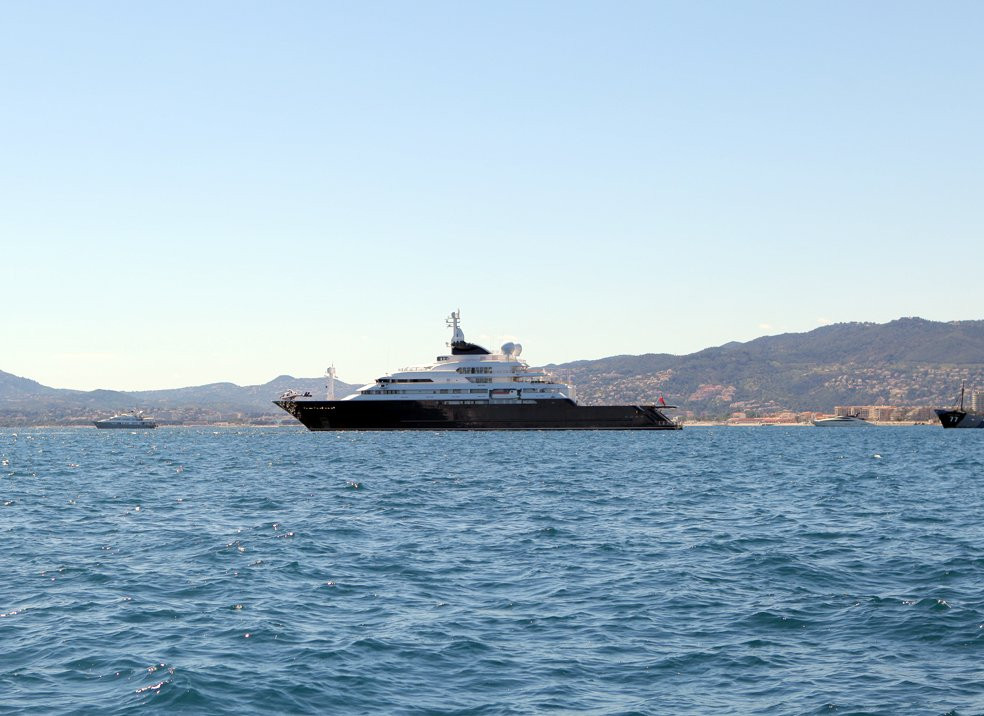 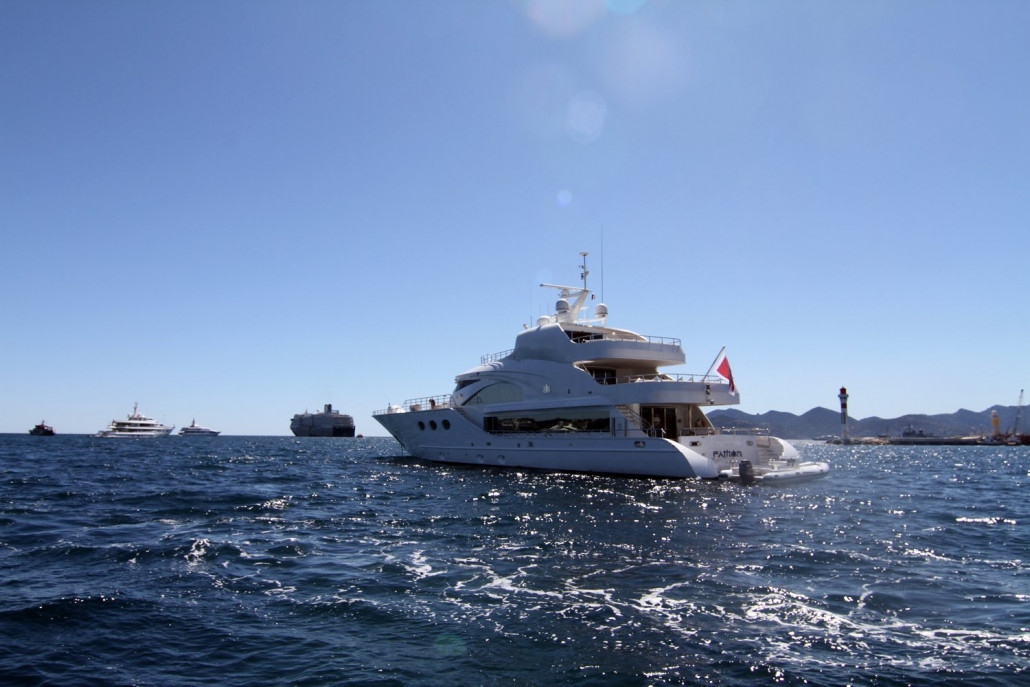 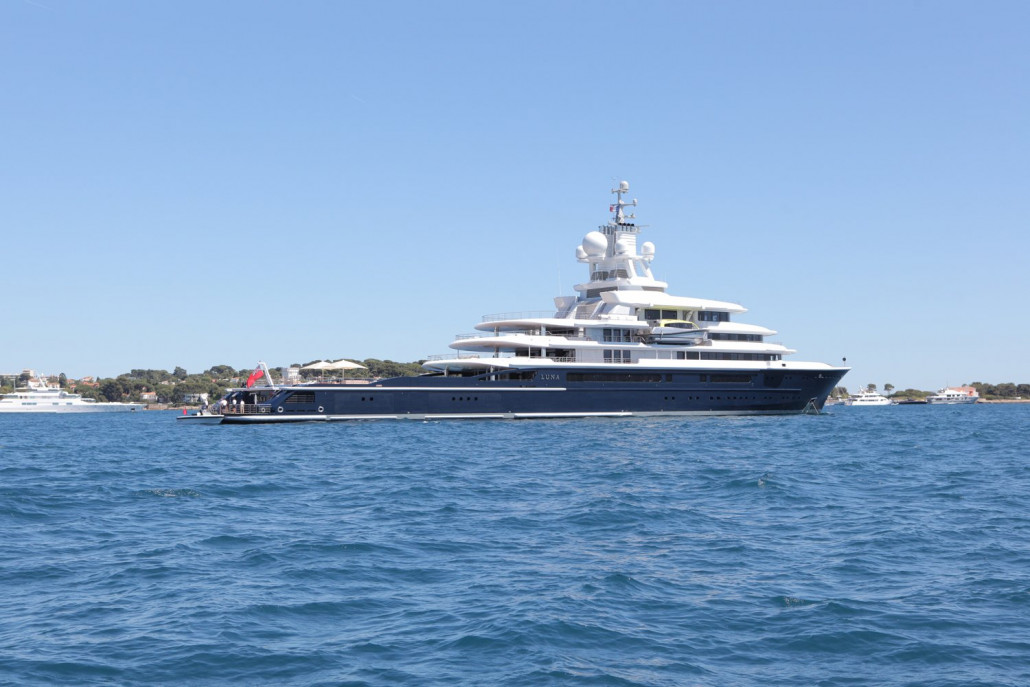 The Cannes Film Festival is one of the biggest icons of style, elegance and sophistication around the world, and with the 64th edition now well underway, we take a look at how this year’s event embodies the finer points of the luxury yachting lifestyle.

As the elite members of the international film community arrive in the South of France for this year’s most highly awaited premiers, some of the largest superyachts in the world have dropped anchor just off the coast; a site which perfectly compliments the events happening on shore.

Premiers such as Sleeping Beauty, Pirates of the Caribbean: On Stranger Tides, The Tree of Life, Drive, Ichimei and We Need To Talk About Kevin attracted stars such as Johnny Depp, Tilda Swinton, Penelope Cruz, Emily Browning, Brad Pitt, Angelina Jolie, Geoffrey Rush and a whole host of internationally acclaimed film stars.

The red carpet has been alive with journalists firing their cameras in hope of capturing these legendary performers, directors, producers and artists; however, life has been set at an entirely different pace on the waters of Cannes.

Some of the world’s largest superyachts were scattered across the horizon this week, creating the perfect opportunity for these acclaimed members of the international film community to retire to a life of true luxury; most notably Seven Seas, Lady Moura, Luna, Natita, Audacia, Octopus, SnowbirD, Vantage, Cakewalk and Idol.

In an opportunity to cover the festival and work with some of the most influential names in the world, Superyachts.com has proudly helped produce events with Calvin Klein and Stefan Johansson onboard superyachts Vantage and SnowbirD; welcoming a legion of glamorous guests from across the festival to enjoy the luxury lifestyle on the water.

It has been an absolute honour to cover the 64th edition of the Cannes Film Festival, and as the event runs until the 22nd of May, we look forward to bringing you the best in photos, footage and updates.