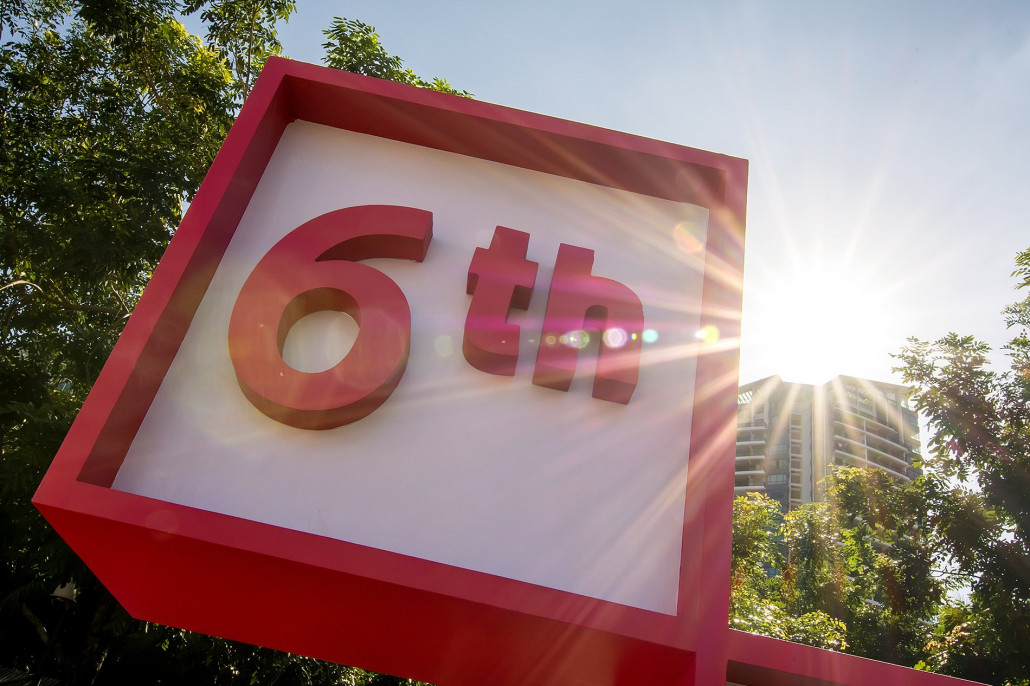 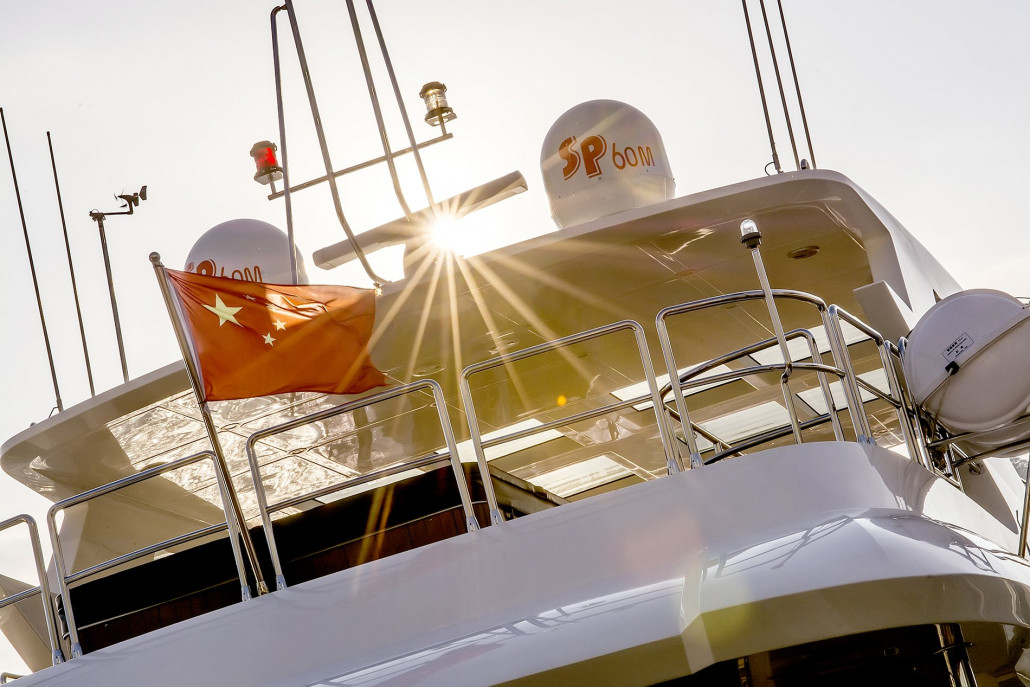 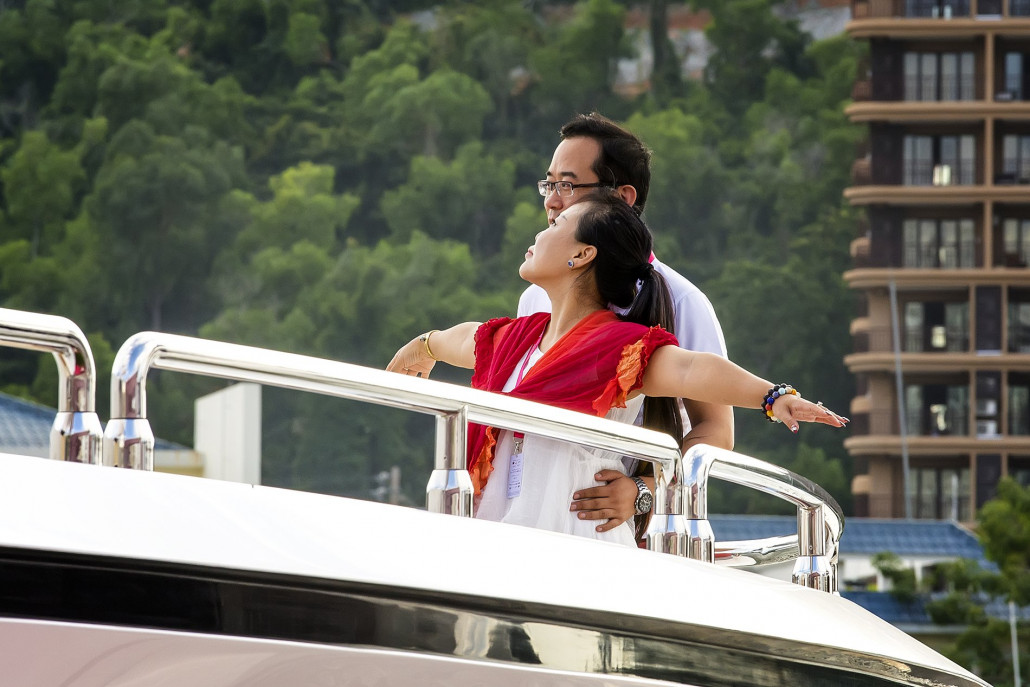 The China Rendez-Vous 2015 Round Up

Somewhere in the South China Sea, half the world away from the standard European yachting hubs, is the stunning backdrop of the sixth China Rendez-Vous.

Taking to one of the four main highways of Hainan - a provincial island known as the Hawaii of China - it’s clear to see that the modernisation is well underway since our last visit in 2014.

Impressive skyscrapers, luxury hotels and increasingly growing infrastructure pass us as we race through Sanya en route to the Visun Royal Yacht Club; however the physical look and high-end appeal of Sanya aren’t the only changes.

The China Rendez-Vous may have an ongoing task ahead of it in terms of general market state and fluctuation - in both luxury and yachting - but the show itself has transformed in an incredibly short amount of time.

A smaller, tighter layout has created a whole new concentration of luxury lifestyle and yachting brands, and the visitors filling the show every day are quickly beginning to generate fantastic rumours during the show and hopefully, a few post-show announcements.

Exhibitors such as the Ferretti Group, Azimut Yachts, Beneteau, Lagoon and JetPon captured the modern yacht market interest in China perfectly. The yachts selling across China aren’t necessarily above 24 metres (yet), but the interest in the lifestyle is there nonetheless.

With one yacht sold at the show through Beneteau, that we currently know of, this is a matter of slow-paced cultural perseverance.

This is the role of the China Rendez-Vous, a show which is slowly introducing the high-net-worths of China to a new world of luxury brands and a whole new level of style and comfort on the water.

On the other side of the coin, this show acts as an ideal platform for European brands to make their way into China and establish something of a new brand relationship with the region. Superyacht builders such as Benetti, and certain brands within the Ferretti Group, continued an important and ongoing brand and lifestyle introduction to the region - but all stand-aware of the time it will take for the general Chinese market to approach large custom yachts.

A signifier of the luxury market in China, however, was the show’s dedication to creating The Italian Pavilion, a hub of high-end luxury brands in Italy communicating directly with the attendants of the show. It was here even more sales were announced, such as a complete stock buy-out of an Italian wine distributor and a mind-blowing luxury Karaoke machine created by Barbara Ricci.

The above video should capture the spirit of the show, however, Superyachts.com took the time to speak to exhibitors from across all forms of industry. Through this, and across next week, we’ll be painting a picture of the Chinese luxury market and providing more information, more exclusive content and the only insight into the 2015 China Rendez-Vous.