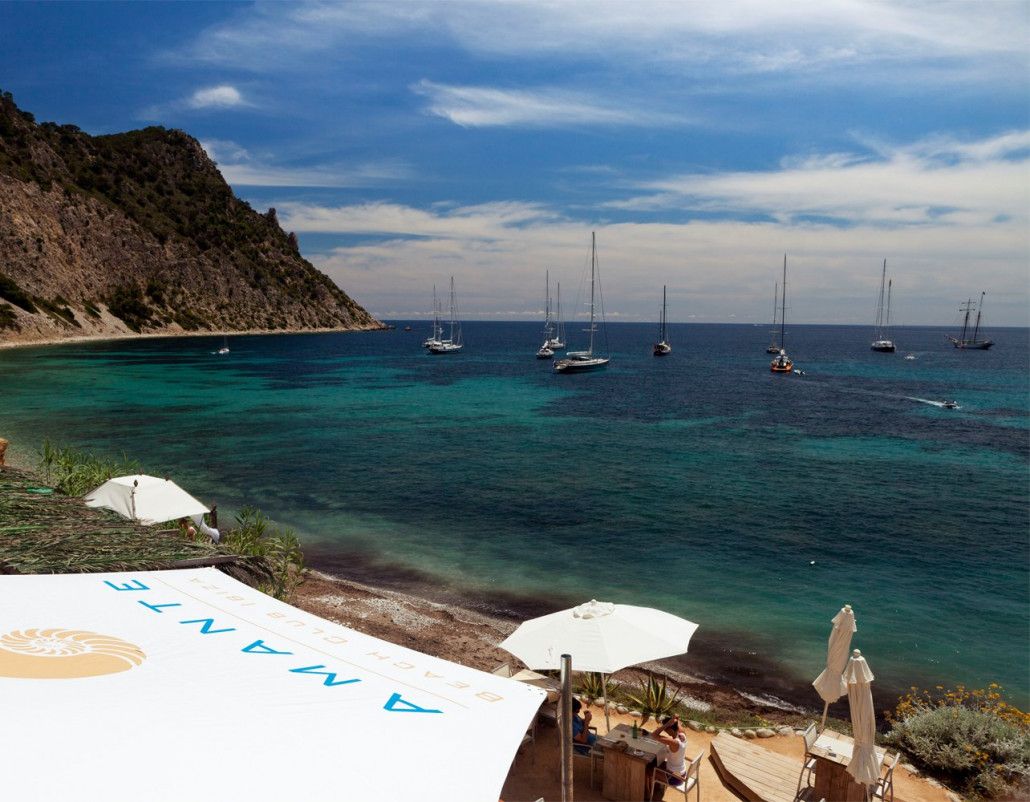 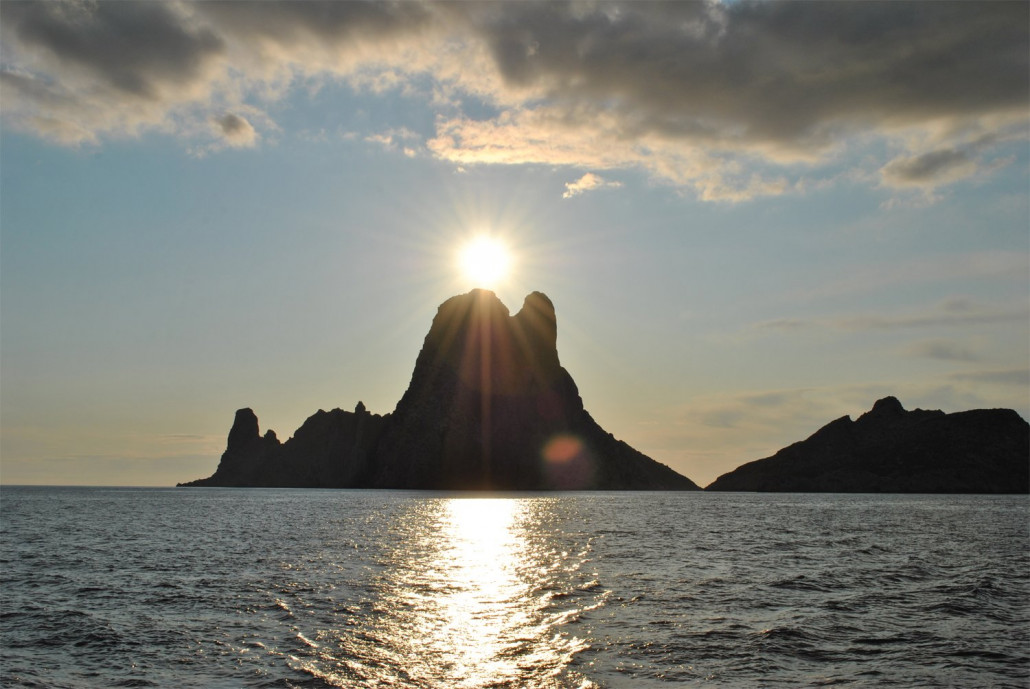 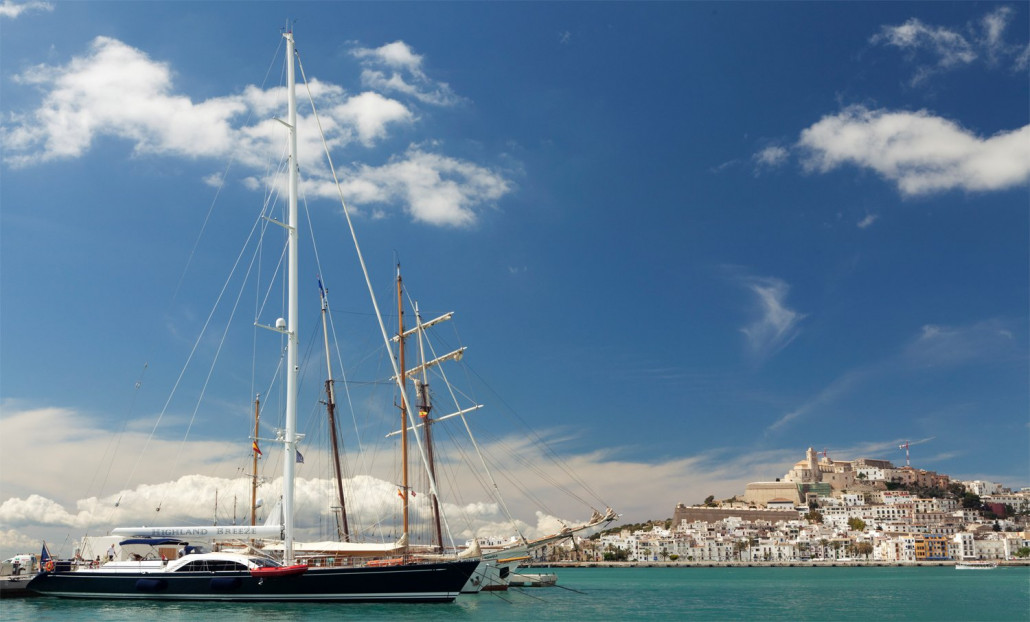 Hosted by Dahm International, the 24th Club Yachting Life Cruising Rally was held in Spain earlier this month; pitting 14 stunning sailing yachts against one another on the sparkling waters of Ibiza.

The 24th edition of the annual Club Yachting Life Cruising Rally welcomed 14 sailing yachts this year; measuring up to 42 metres in size and using the new Marina Ibiza as the starting point of an exciting race to Formentera and back.

Hosted by the Monaco-based brokerage firm, Dahm International are the only company in the world to host such a yearly sailing event for its clients. The land-based social programme welcomed 120 participants to a warm get-together of yacht owners with friends, families, their captains and crew.

The first night of the regatta saw Herbert Dahm, his team and colleagues from the new Marina Ibiza welcoming guests in front of the captain’s lounge before the event’s inauguration, held on the terrace overlooking the old town of Ibiza.

The long leg of the Pantaenius Race Day on the next day started with changing winds, calm seas and rain showers. The 22 metre Jongert S/Y Toro Del Mar got off to a flying start, regardless of her disadvantageous starting position, and moved far ahead of the other competitors, such as Herbert Dahm’s S/Y Inspiration in the regatta’s sloop class. Thanks to her berth on Ibiza, the S/Y Toro Del Mar made full use of the familiar environment and passed the turning point first.

Back in the marina, the crew waited for the rest of the field to open up with a lead of almost an hour before the British S/Y Marmalade of Manchester, a 21.35m Nordia 70, overtook two competitors and won second place.

A streak of bad luck put the Dutch sailing professionals of S/Y Icarus a step behind, due to strong winds and heavy rainfall causing her spinnaker to rip. Icarus came in third whilst her owner and crew were none the less happy about receiving the award for “Best Crew” for their competitive spirit.

The 42m S/Y Sir Robert Baden Powell was in position at the turning point, so owners Karsten Börner and Karin Volkening could have the best view of all the participants, their crew and the action. In the ketch division, the Spanish had a successful “homerun”: the owner of the smaller 17.3m S/Y Agarimo IV won with his crew ahead of the Jongert yacht of his father, the 21.6m Agarimo V whereas the owner of S/Y Black Molly was happy to come in third place.

On the second day of the annual event, 14 yachts were sailing to Es Verda, the spectacular and legendary rocky bay in the south of Ibiza. Under a canopy of magnificent sunshine, the Club Yachting Life fleet anchored in the bay, while owners and crew enjoyed fresh Paella and Sangria and delivered a standing ovation to Herbert Dahm as he returned with a broken leg.

The finale of the 24th Dahm International Club Life Yachting Rally came to a close after three glorious days of sailing, and as the regatta’s 14 yachts anchored in the waters off the Amante Beach Club, Herbert Dahm’s thank you speech, pair the congratulatory applause from the crowd meant a successful end to another year of the Dahm International Club Yachting Life Cruising Rally.

Herbert Dahm and his team are very much looking forward to another get-together next year, when the Club Yachting Life event is going to celebrate its 25th jubilee. Sailing super yacht owners and their crew are cordially invited. The exact date for the next rally will be announced soon.