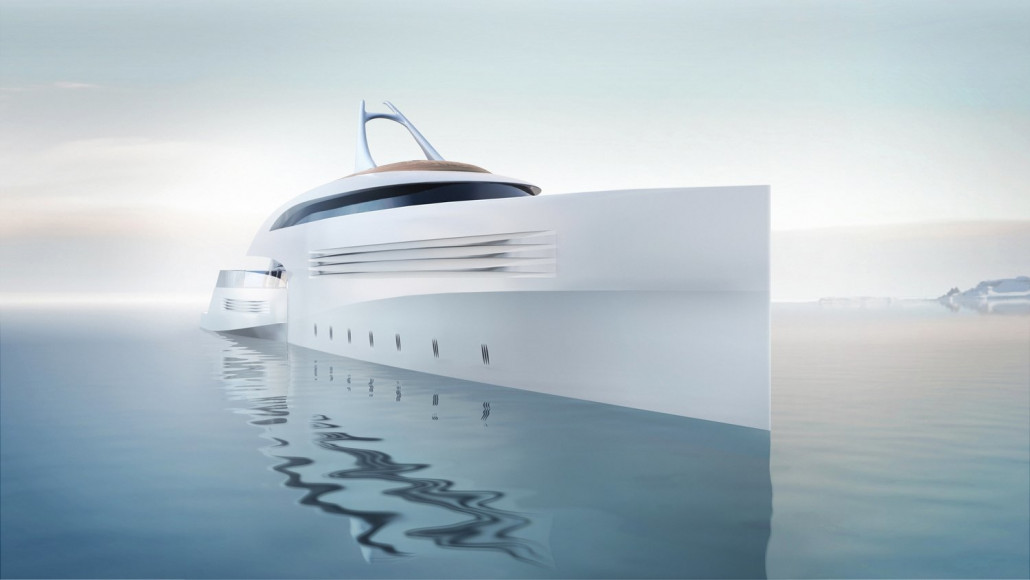 The Concepts Changing the Face of Design in 2016

This year has acted as a platform for designers to present their most sensational, progressive and exciting concepts and projects to owners around the world. With 2017 presenting even more opportunity for creative change, we take a look at some of the most exciting projects we've seen emerge this year.

Private Bay
Launching at the 2016 Fort Lauderdale Boat Show, Private Bay was the next wave of new designs to come from Fincantieri following the reveal of Sun Dance at the Monaco Yacht Show. A revolutionary project with vast open deck spaces, this is a project which has to be seen to be believed.

Feadship Future Concept
Using an iPad Pro to bring the brand-new Feadship Future Concept to life, we discovered that - like her predecessors X-Stream, F-Stream, Aeon, Breathe and Qi - ‘Choice’ was a unique achievement in her own right. Reflecting the blank page met by each prospective owner, Choice is a testament to the true custom approach by Feadship.

Moonstone
One of the finest new concepts of 2016 and a shining light of innovation, Oceanco's Moonstone is something never before seen in the yachting world. Using triangular panels across the hull, Moonstone can merge with her background with technical camouflage, display light shows from an iPad or change colour on a whim. This is the future of hull design, and something that has to be seen to be believed.

Project Raptor
YPI took to the Monaco Yacht Show with force after proudly announcing the 150 metre superyacht concept Raptor with a VR presentation. With H2 Yacht Design and Robert McFarlane teaming up to design and engineer the concept, Raptor is a one of a kind superyacht with an exciting future and even more exciting prospects for potential buyers.

Muse
Teased at the 2016 Monaco Yacht Show by Nobiskrug and Bannenberg & Rowell, Muse is a yacht with distinctly feminine lines and a simple, striking profile to match. Featuring such on board design elements as a flush deck pool and large beach club which seamlessly link the whole yacht together in a synergy which, we’re told, has to be seen to be believed.

Ascendance
Nobiskrug teamed up with Andy Waugh Design this year to present the 111 metre superyacht project which is set to be 25% lighter than any yacht in the 100m+ bracket. The practical nature of the vessel gives way to a world of creativity on board with large tropical fish tanks and innovative lighting solutions throughout.

With so many designs to choose from, these are just some of the new concepts to emerge this year. Think we've missed any? We'd love to hear your thoughts for a follow up list so get in touch via our Facebook, Twitter or Instagram feed, or alternatively, get in touch over email here.