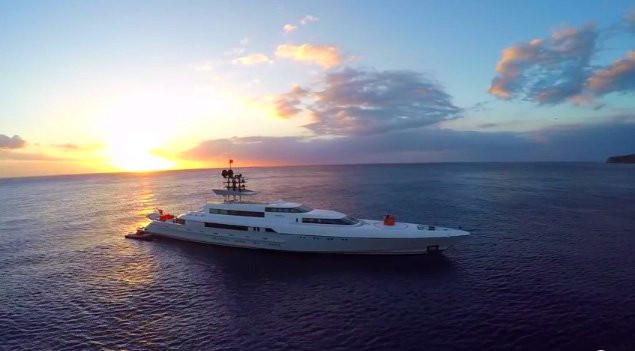 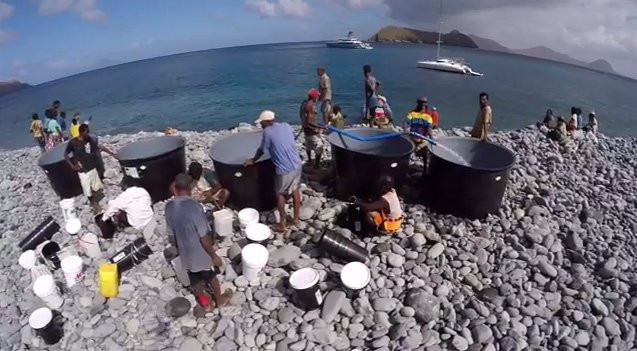 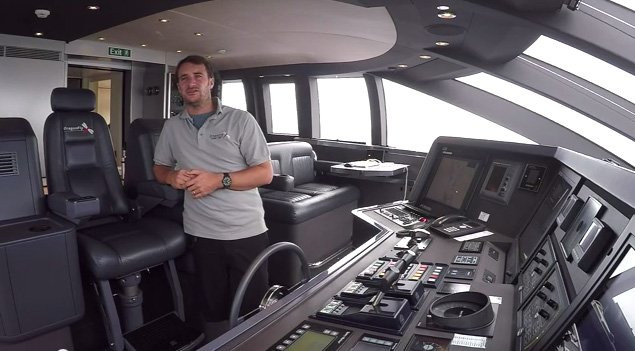 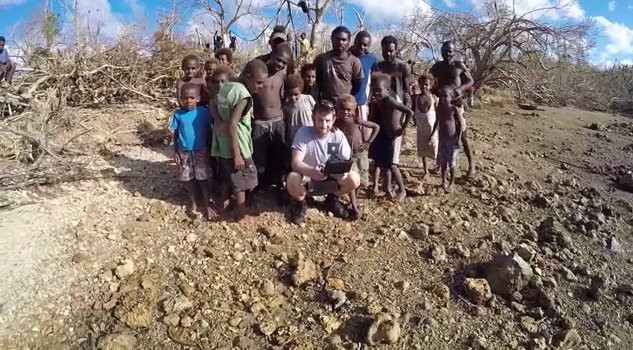 Delivered by the crew of the 73m superyacht Dragonfly, we’ve been handed a video which highlights the importance of the team’s expedition as well as the damage - and subsequent aid relief - which was created by Cyclone Pam in Vanuatu.

The inspiring journey of the Dragonfly crew - sent under the orders of the owner and announced by the yacht's management company Y.CO - has taken the 73m yacht across the ocean to Vanuatu where they worked to deliver aid to those in the region most affected by the recent cyclone crisis in Vanuatu.

Filmed by Dragonfly Engineer and Film Maker Shaun O’Callaghan, this beautifully shot and poignant short captures the devastation of the 320km winds that swept across the island, causing widespread destruction.

“Dragonfly has been cruising the South Pacific for just over two years now, and we’ve been incredibly fortunate to cruise some of the most remote and beautiful areas here and Vanuatu is no exception to that.” explains Captain Mike Gregory of the Dragonfly crew. “When we saw the damage caused by Cyclone Pam we felt like we had to come and help them, we’re obviously a very resourceful entity as a superyacht with a highly skilled crew, tenders, the ability to make lots of fresh water, and we just want to come down and do what we can to help these people.”

Radio contact explains in full detail just how much destruction Cyclone Pam left across Vanuatu, but the team were on hand to provide fresh water and deliver both provisional and medical aid to the island with a new level of speed and efficiency.

“I am incredibly proud of what we’ve achieved, the boat, the crew and the support both at sea and at shore has been absolutely fantastic," concludes Captain Gregory. "We’ve delivered over 62,000 litres of water, seen and treated over 250 casualties, arranged and facilitated 3 medivacs and delivered in excess of 5-6 tonnes of medical and food aid to those who need it the most. We’re very sad to be leaving and really hope that the yachting and international community continues to help those who need it most.”

Superyachts.com would like to thank the Dragonfly crew for providing this insight into the incredible change that one yacht and her crew can make, as well as promoting readers to share this video and give the owner and crew the credit they deserve.