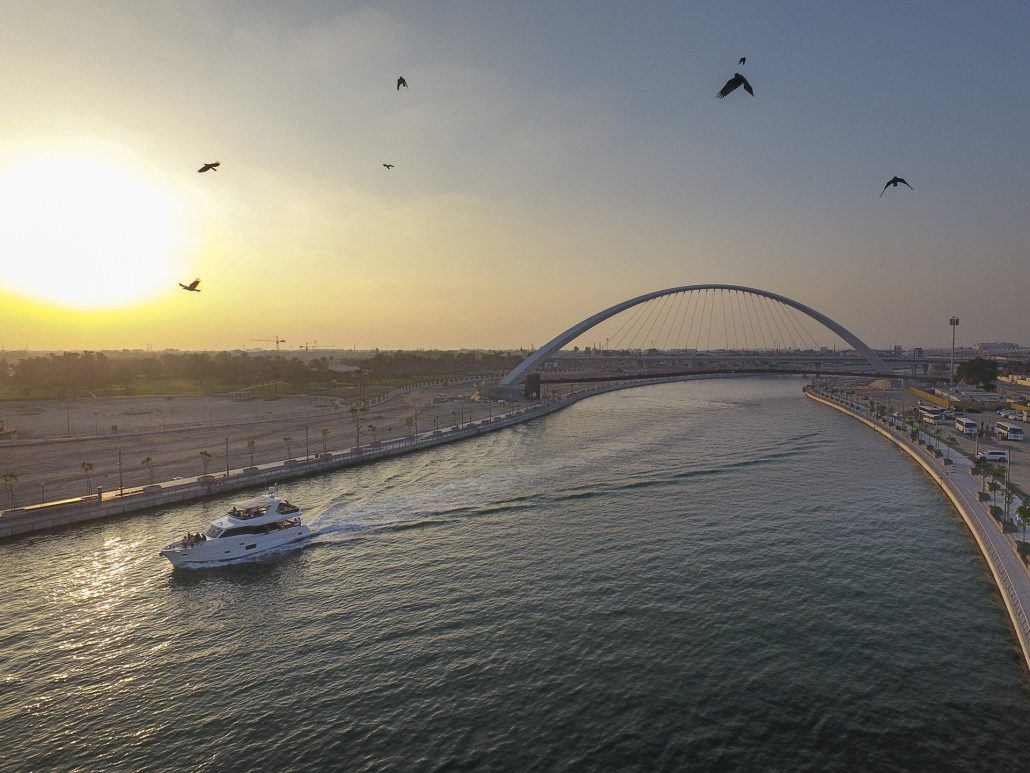 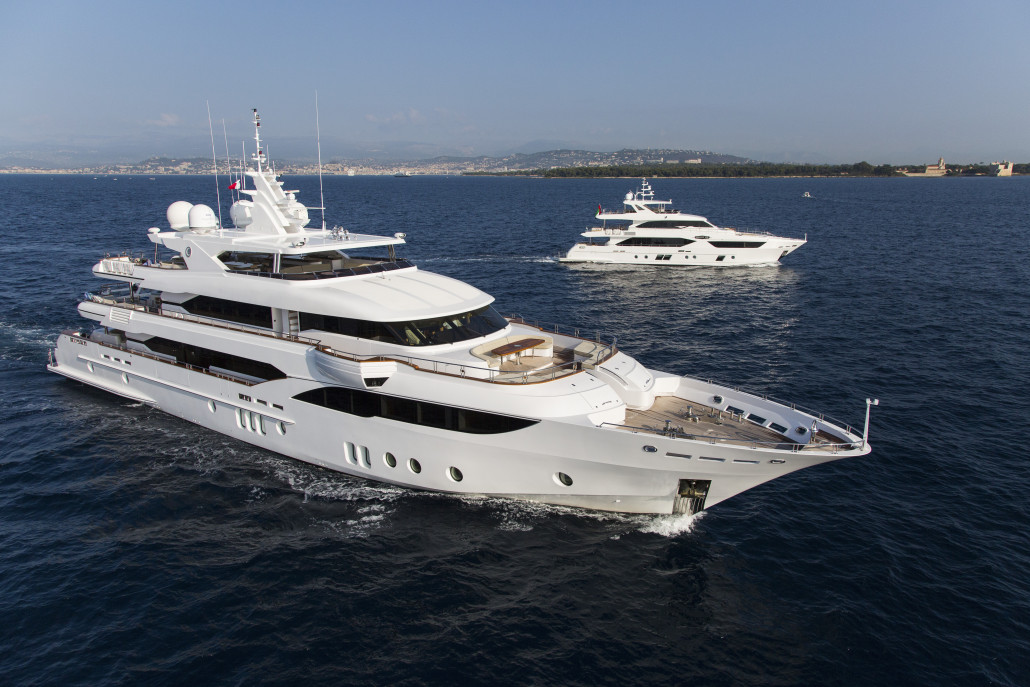 The Cultural Impact of Yachting in the UAE: Part One

The United Arab Emirates is a region synonymous with the ownership and enjoyment of superyachts, with 8 in of the Top 10 largest belonging to Gulf families and their visions of unbridled luxury; however, it wasn’t always this way.

With the Dubai Boat Show just around the corner, we take a look at the cultural impact of yachting in the UAE in our first of a two part series; starting with Erwin Bamps of Gulf Craft, a veteran in both the region and the luxury yachting industry.

The Great Boom of Dubai
“I arrived just before the great boom of Dubai and the image the emirate is currently associated with, when there were little to no marinas for leisure craft, no yachting, no provision facilities, and if you look at the marinas in the spotlight today across the Gulf and the UAE, they were not built at that time,” begins Erwin Bamps, CEO of Gulf Craft.

“There wasn’t really a yachting culture at all, it was a boating culture and people were looking for fishing. It was only in the years after that when people moved to the water with their families. The marine industry was originally a man’s world, and that quickly changed, and the requirement for luxury changed with it. It slowly became more about having a great time and sitting in a floating living room. It developed from a sport fishing culture to a yachting culture.”

The history of the UAE maritime culture is a long and rich tapestry of luxury state yachts and presidential vessels which gave way to the still nascent yachting culture we connect with the region today.

The Future Yachting Hub of Dubai
“When you want to create a yachting culture, it’s not merely about organizing a show, but more importantly about creating destinations and marinas with a surface culture to provide support. What we see today is that a lot of these initial requirements are in place, but looking forward, the real exciting times are still ahead.

In the last two months, we have seen the launch and opening of the Dubai Canal, which essentially turned downtown Dubai into an island, as well as the Dubai Harbour, which will have 1400 berths in the centre of an already thriving yachting community. Together with the Deira Islands and Mina Rashid, more than 3500 berths will soon be added to Dubai.”

The growth in infrastructure across Dubai is not an expansion of the current culture, but a platform for it to evolve into a destination and cruising ground, not just for locally owned yachts, but for those wanting to experience everything Dubai has to offer.

The Factors Forging That Change
“The Middle East is reportedly the market with the highest propensity to buy a superyacht, and while the region has always been home to a strong culture of seafaring and luxury cruising, superyacht owners could not use their craft in this part of the world.

The facilities that were available until now have been inadequate compared to regions considered to be traditional yachting destinations. However, today, destinations are being created in Dubai, making room for a flourishing yachting community in the country."

The Dubai Boat Show, just one of the initiatives forwarding the notion of a superyachting hub in Dubai, is set to take over the docks from February 28th with Gulf Craft showcasing its largest ever superyacht line up.

“Dubai is a hub for many different businesses, and is a transit for different people. In terms of its geographical location," concludes Bamps. "DIBS is the best boat show to showcase what the yachting culture is about in the Middle East."

We look forward to bringing you more insights to the show, the culture and the future of Dubai and the UAE with the next installments of our dedicated feature series. Stay tuned to Facebook, Twitter and Instagram for on the spot updates.

"The Middle East is reportedly the market with the highest propensity to buy a superyacht, and while the region has always been home to a strong culture of seafaring and luxury cruising, superyacht owners could not use their craft in this part of the world."

"The Middle East is reportedly the market with the highest propensity to buy a superyacht, and while the region has always been home to a strong culture of seafaring and luxury cruising, superyacht owners could not use their craft in this part of the world."