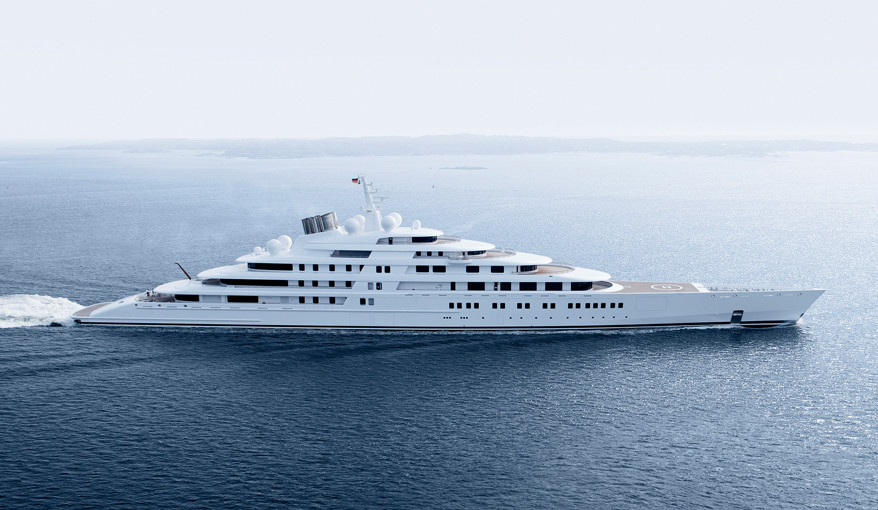 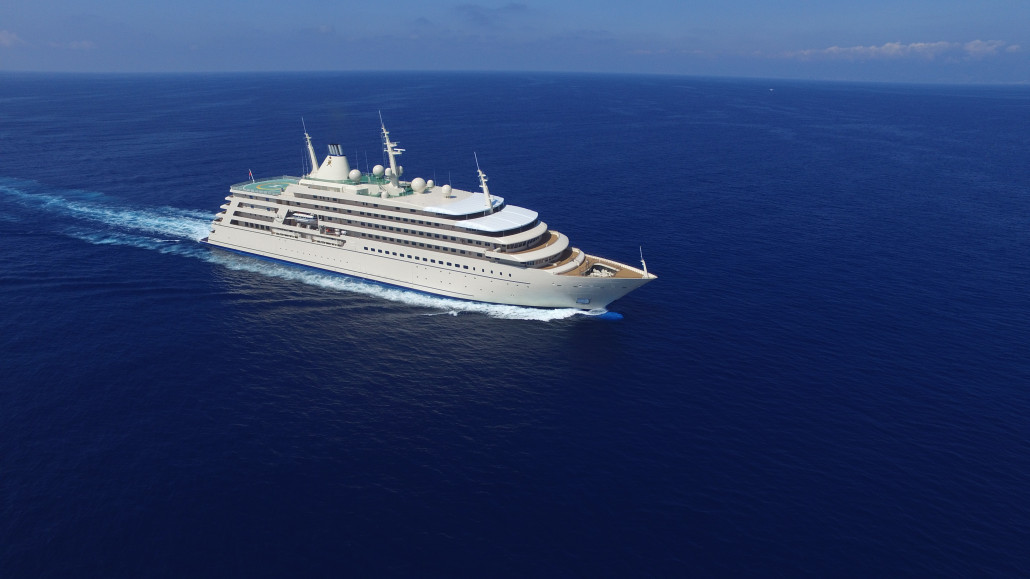 The Current Top 10 Largest Superyachts in the World: Part 1

To kick off 2019, we are thinking about the largest yachts currently on the water. Superyachts.com present the definitive shortlist for 2019's biggest boats...

1. Azzam
Although Lurssen have been involved in the construction of 6 out of the 10 largest superyachts, 180.6m Azzam represents a watershed moment for the distinguished builder. Not much is known about this yachting colossus, which is rumoured to have been built for a member of the Abu Dhabi royal family. We do know, however, that she features interior splendour in the style of the French Empire by Christophe Leoni, with exterior styling by Nauta Yacht Design. We also know that Azzam is notable for her remarkable speed, which reaches up to 31.5+ knots. The yacht is groundbreaking technologically, dimensionally and performatively, but also smashes a record in her build time - she spent a mere three years in construction.

2. Fulk Al Salamah
164m Fulk Al Salamah is a yacht of sheer volume, delivered by Italian shipyard Mariotti Yachts. Announced in 2014 and developed under the codename Project Saffron, the construction of the vessel was shrouded in secrecy; it was only when it set off for its maiden voyage from Genoa to Muscat that speculation about it’s joining the Omani Royal fleet surfaced. Although Fulk Al Salamah has been pipped at the post by Azzam in terms of length, the 164m reigns supreme in terms of gross tonnage, measuring in at 22,000 GT. Images reveal a large helideck, raked masts and a bathing platform, but outdoor leisure spaces are otherwise conspicuously absent, adding to the impression that Fulk Al Salamah is in fact a support vessel.

3. Eclipse
Eclipse, famously owned by Roman Abramovich, comes in third. Measuring a formidable 162.5m, the grand vessel was completed in 2010 at the Blohm + Voss facility in Hamburg. As with many yachts of her size, Eclipse was a mysterious project whose details were sparse, however it is known that her interior is lavishly appointed by Terence Disdale Design. The yacht is also believed to sleep up to 36 guests across 18 cabins, and accommodate a massive crew of 70. Onboard spaces are thought to conceal an abundance of luxury extras, including a three-man leisure submarine, two swimming pools (one of which converts into a dance floor) and an exterior fireplace. Eclipse also has accommodation for a staggering six tenders and three helicopters.

4. Dubai
Missing out on the title of third-largest yacht by a mere half meter, 162m Dubai was launched in 2006 by Platinum Yachts. For a vessel of her size she is remarkably elegant, featuring a streamlined steel hull and aluminium superstructure by renowned designer Andrew Winch, whilst stunning interiors were architected by Platinum Yachts. The interior of the 162m is a blend of bold colors, fine fabrics and intricate mosaics enhanced by amazing features such as a glass staircase with steps that change colour, seven decks, several jacuzzis and accommodation for a helicopter of up to 9.5 tonnes.

5. Dilbar
Custom built by Lurssen yachts at their Lemwerder facility, 156m Dilbar is the fifth largest superyacht currently on the water. Delivered to her owner in 2016, Dilbar features a displacement steel hull and aluminium superstructure, impressive interiors by renowned firm Winch Design and exterior styling by Monaco-based tycoon Espen Oeino. This colossal yacht fits ample guests and crew across a vast 53 cabins, and boasts countless luxury amenities including a gym, jacuzzi, helipad, tender garage, sauna, cinema, swimming platform and massage room. Most notable, perhaps, is Dilbar’s indoor pool, the 180m3 capacity of which makes it the largest pool to ever have been built on a yacht.