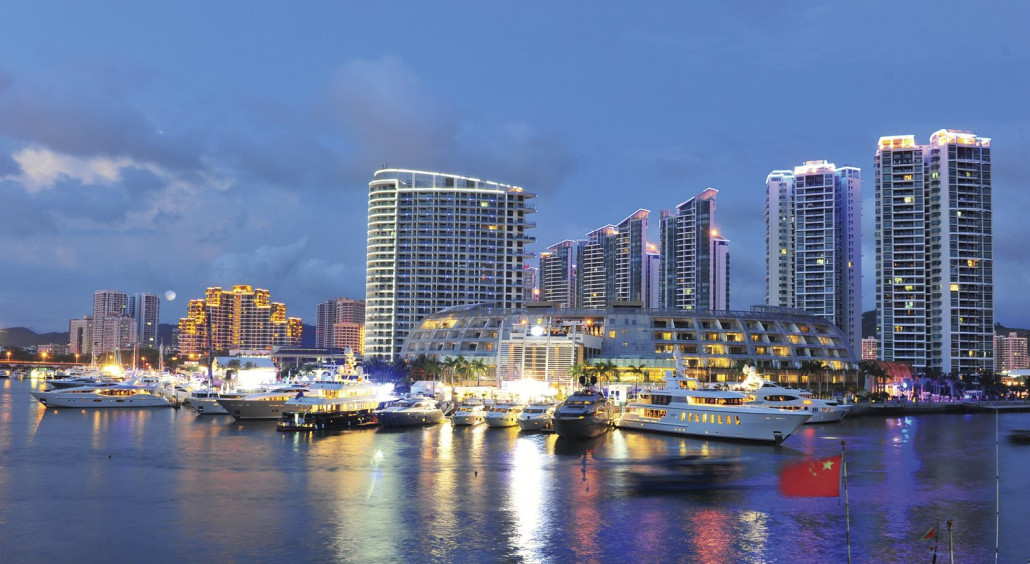 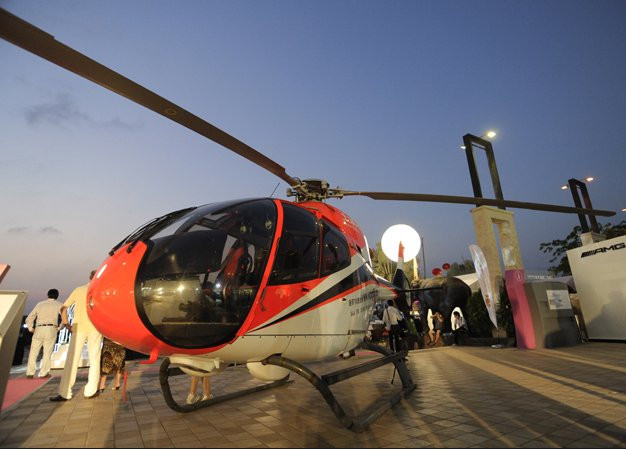 The First Signs Of China's High Net Worth Revolution

The significant increase in the number of Chinese high net worth (HNW) individuals over the last five years is leading the expanding population of wealthy elite to new levels, driven by the slow stabilization of economic growth.

Accenture, world-leading business management consultants, noted that the rapid growth of the Asia Pacific region will create a collection of the world’s largest economies in coming years.

“After Japan, China currently has the second-highest number of HNW individuals in this region – about 1.3 million with a combined wealth of $4.3 trillion.” Explains a study conducted by Accenture in 2012. “The demographic makeup of these countries also makes them extremely enticing to wealth managers, as their populations are educated and technologically savvy.

In addition, they have rising disposable incomes, a strong appetite for luxury western brands and growing interest in sophisticated wealth management services. This high growth, coupled with regional political stability and the relaxation of regulatory controls by central banks in Asia, has produced an environment in which the investment management sector has enjoyed double digit growth over the past several years.”

In 2012, Asia Pacific and North America were the driving forces behind wealth growth across the world and are today the most exciting markets for superyacht owners and charterers; for entirely different reasons. While America is re-emerging and responsible for a lot of movement in the brokerage market, China is still in an embryonic state in regards to superyacht demand - but the demand is there nonetheless.

The superyacht industry has been actively cultivating existing demand over the past few years - with numerous companies planting offices in the region- and, albeit slowly, the Chinese superyacht market will continue to grow significantly due to the ever changing attitudes toward the luxury yachting lifestyle.

Ms Serena Ren, General Manager of the Hainan Visun Rendez-Vous, commented: “The statistics made by Sanya Visun Royal Yacht Club find that, compared with five years ago, more and more people are giving their attention not only to the yachting industry itself, but also to the diversified demands, which [supports] the professional and systematic development of the culture.”

The Hainan Visun Rendez--Vous is perfectly suited to utilise the growth of wealth in the coastal regions of China and reintroduce the world-class luxury showcase and aid the gradual change which will turn Asia Pacific into a stronger market for the superyacht industry.

After cultivating over 1 billion yuan ($160 million) in transactions this year, the Hainan Rendez-Vous will return in 2014.