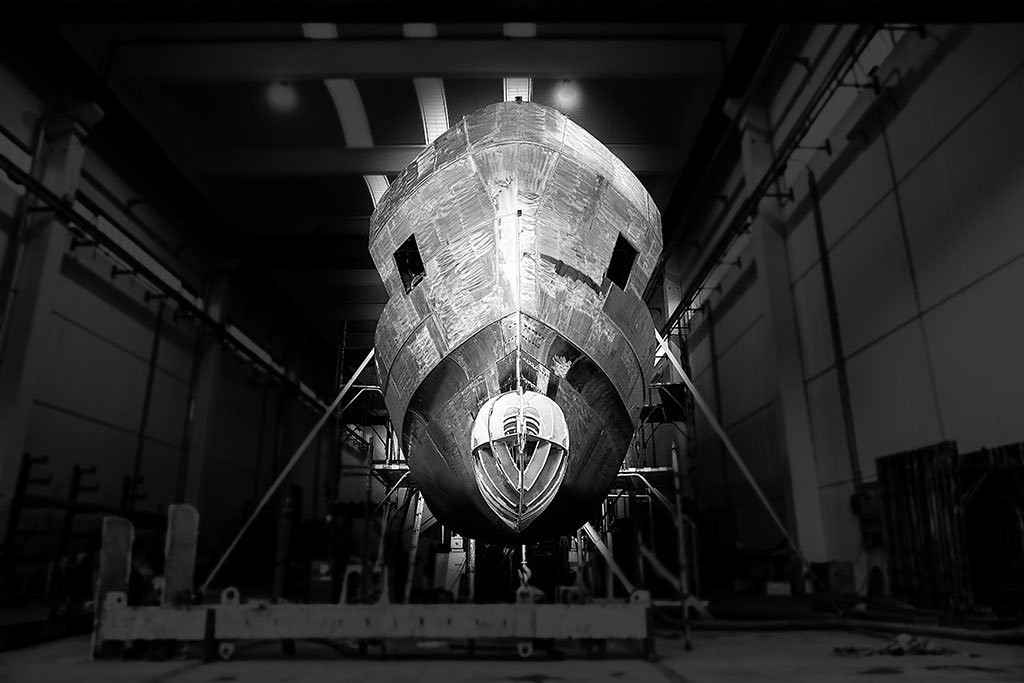 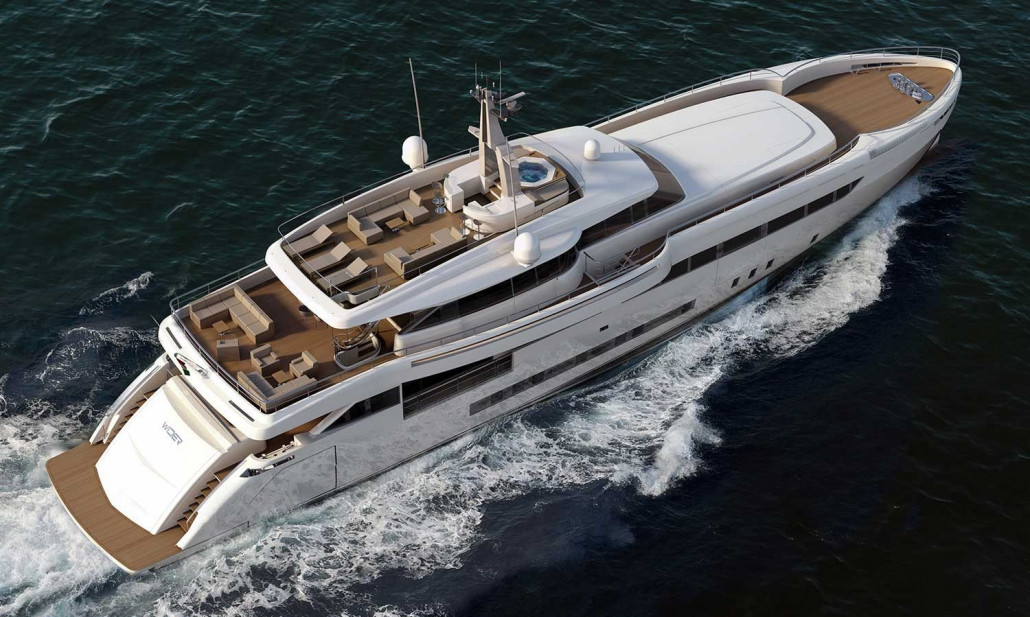 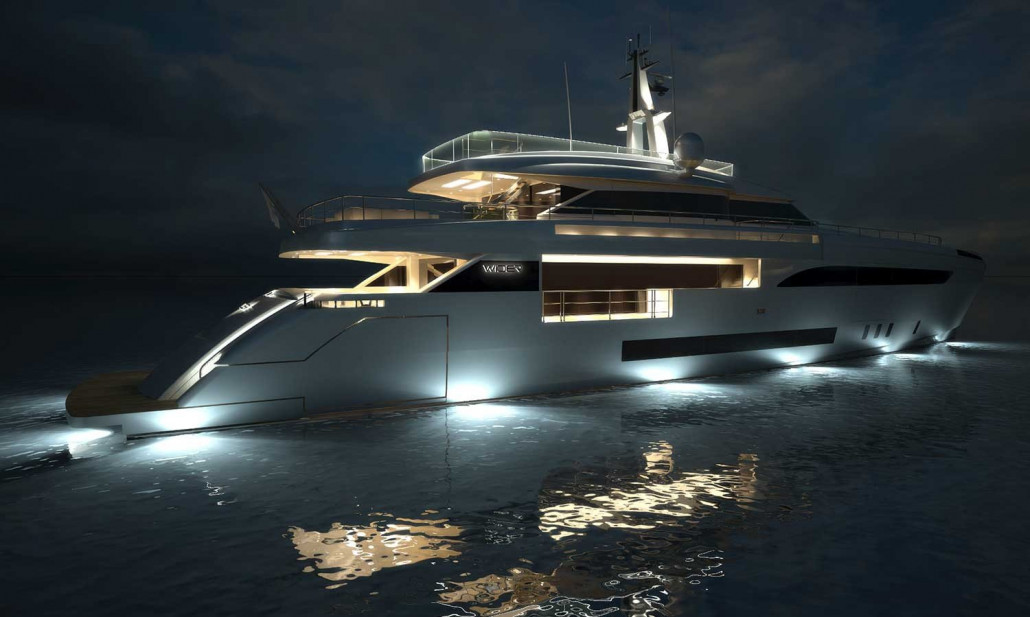 The First WIDER 150 Yacht Closing In On Completion

The WIDER 150, a new breed of luxury yacht, is currently under construction in Ancona, Italy. As we begin to take a look at the young shipyard building an extraordinary yacht, we bring you an update on the project.

The WIDER 150 is a defining moment for WIDER Yachts, a shipyard which has broken out of the gate with a new way of thinking and an exciting approach to yacht design and construction. Founded in 2010 by Tilli Antonelli, a man who has delivered over 200 yachts above 80’ in his 30 year career, WIDER Yachts is building their flagship vessel and Mr. Antonelli’s largest to date.

However, the ‘largest’ mantle is never kept for long as the Italian yard is also set to deliver a 165’ yacht in mid-2016 after the WIDER 150s launch in September of this year.

Approaching the launch date, the WIDER 150s teak decking has been laid on both the sundeck and upper deck of the boat giving a real feeling of how the yacht will look when completed in a few months' time.

The windows and glass doors that give the yacht the light and airy feel, have been fitted to most of the main and upper deck; this process will be completed in the next couple of weeks. This is an important step as will allow the painters to continue to prepare the hull and superstructure for the first top coat, scheduled for June, while the interior outfitters push on inside unaffected by the dust created outside. As things stand, all remains on track for final delivery in September of this year.

The WIDER 165 is also rapidly taking shape before our eyes: the third section of the hull has been completed and now all efforts are focused on the completion of sections one and two, the only remaining ones to be done.

At the same time, the main deck superstructure area has been completed and the Emerson switchboard is being finalized. The WIDER 165 is on track to be moved into the outfitting facility in August of this year.

We’ll be taking a closer look at the WIDER ethos in the coming weeks, as well as a close up of the WIDER 150 itself, so keep an eye on Superyachts.com for a unparalleled look at a new era of luxury yachting.