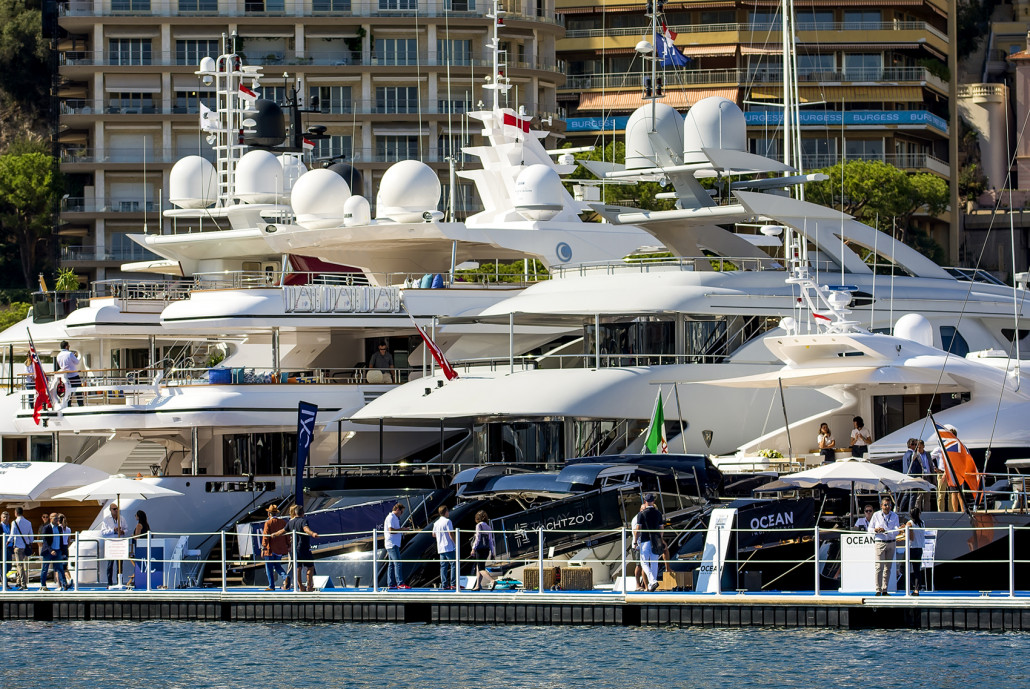 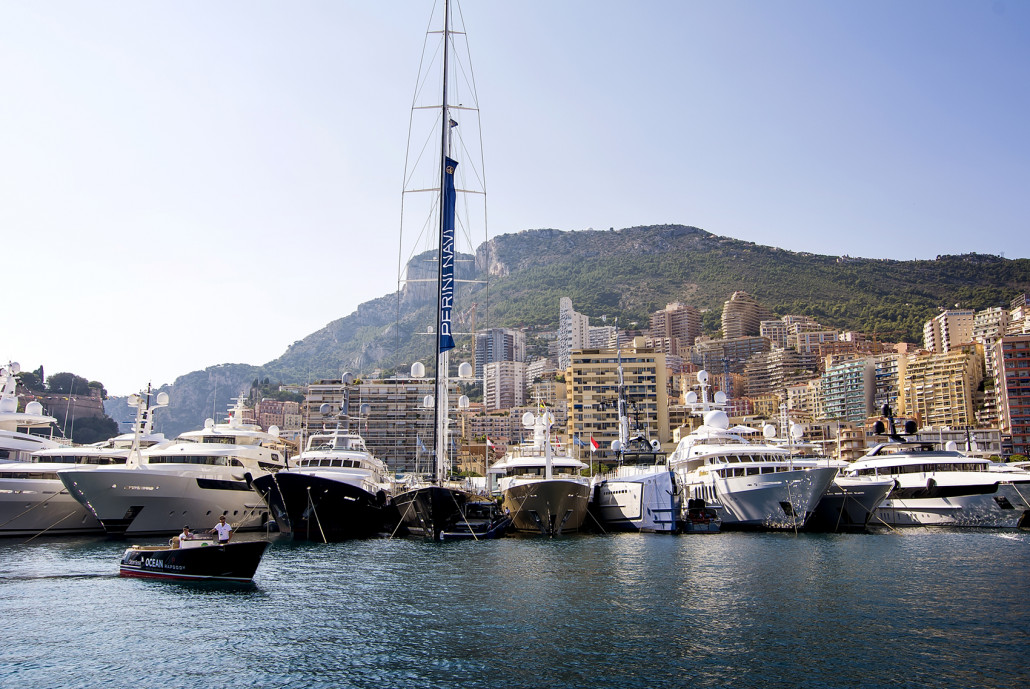 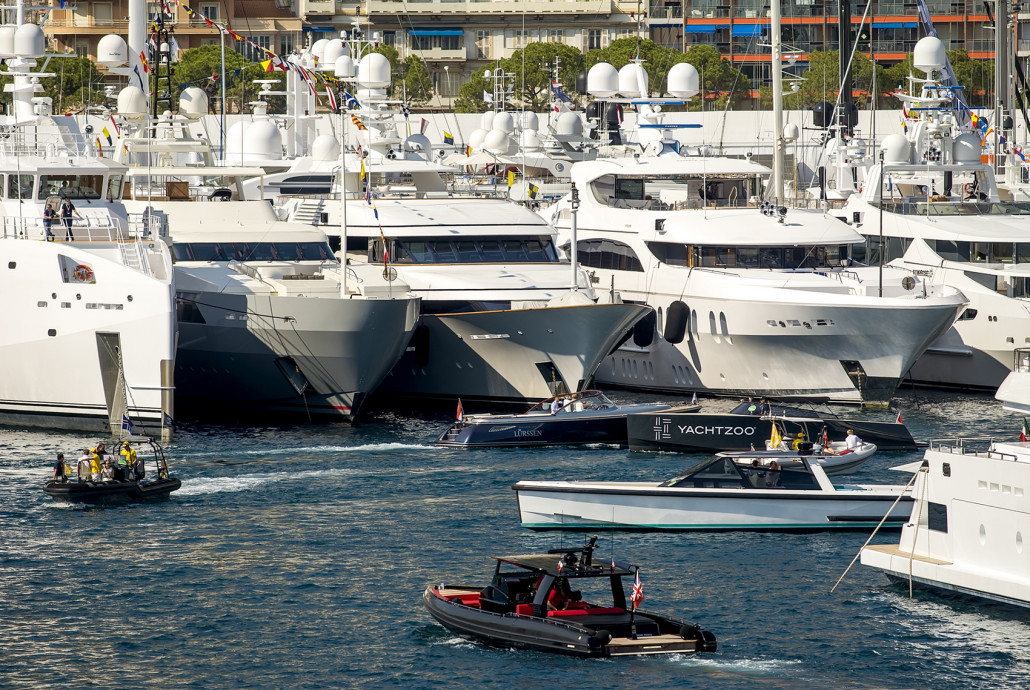 The Full Rundown of the 2017 Monaco Yacht Show

As wispy white clouds begin to fill the Med’s once sunny-summer skies, it’s the perfect time to look at the season in retrospect and the event that ended our European calendar with a bang. Confirmation that The Monaco Yacht Show 2017 was a success takes the form of over 75 interviews for the Superyachts.com team, but we now take a look at the feedback from the yachting community straight from the banks of Port Hercule.

Hailing as the 27th edition of the greatest display in the annual yachting calendar, the MYS was certainly successful. In a recent release from The Monaco Yacht Show, the event's defining points included the notable strong attendance of American and Russian clients and of course, the largest and youngest fleet ever with 50% of yachts less than two years old and an average length of 49m.  A firm confirmation that Monaco is well and truly a yacht show of the superyacht variety.

But it’s important to pin down a certain type of clientele. In an attempt to heighten attendance figures there’s always the chance you’ll lose the exclusively of the event; but not at the MYS. 36,400 participants walked the electric-blue carpet with some invited via the organizer’s new Sapphire Experience programme, which brought 160 ultra-qualified individuals to the docks; one of which has already placed an order for a yacht! In fact, we’ve reported a number of sales from the show already including Turquoise Yacht’s, Razan and a 78m AMELS, signed for at the show.

Though aside from the refined customer, the show gave a nod to the younger generation. From the Tenders and Toys on Quai Antoine 1er to the continental classics of the Car Deck, these areas of the show were streamlined to excite the trend-setting clientele who chartering appeals to perhaps the most.

By night, the bright lights of Monaco formed the glistening backdrop to over 150 private events. Kicking off the show, was the annual Gala Party, where forward-thinking Heesen, Home, Top 100 Oceanco showstopper, Jubilee and Italian masterpiece, Seven Sins by San Lorenzo, swept up the awards, while Superyachts.com ended the show on a high with our very own cocktail evening with IYC, on board explorer, I NOVA.

So whether you took to the docks, exhibited with success or just kept up with all the action by following our 75+ interviews, it’s time to look to 2018 and the 28th edition of the Monaco Yacht Show where we’ll be back, once again, breaking news and closing the summer at Port Hercule.