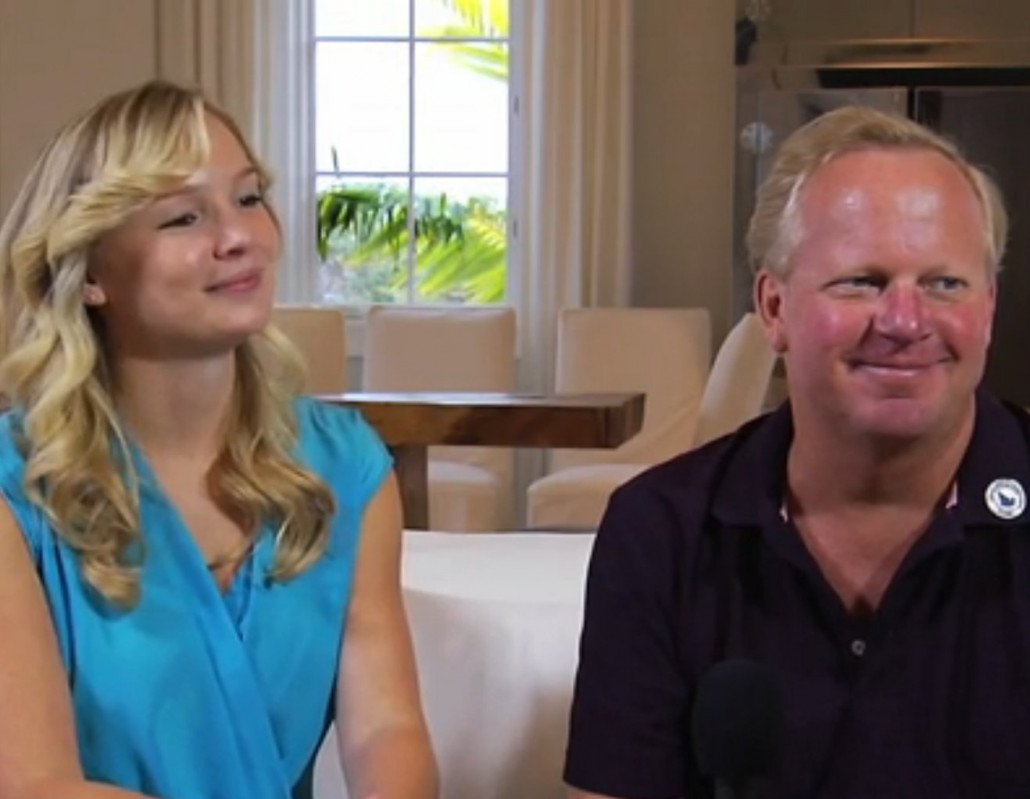 During the 72nd Miami Boat Show, Superyachts.com was lucky enough to sit down with two of the leading names in the International Seakeepers Society, a notable charity forwarding scientific oceanographic exploration and research in order to make discoveries in parts of the world only superyachts can reach.

“We were founded in 1998 by Paul Allen and a bunch of wealthy yacht owners who wanted to look at the deteriorating condition of the sea,” explains Richard Snow, “Ultimately they wanted to create a sea monitoring device which they could put on their yachts to travel the world and monitor the ocean’s changes … now we have evolved into an organisation which is the yachting industry’s charity that does ocean preservation and ocean restoration.”

The International Seakeepers Society is a force of good the likes of which have never been seen before. Merging seamlessly with the superyacht industry has given this organisation the reach it deserves, and willing owners have given them the vehicle to conduct some truly remarkable research.

“Our newest initiative is the Scientific Vessel of Opportunity programme,” states Brittany Stockman, Director of Programmes and Policies. ”and this is where we place visiting scientists or researchers from all over the world on participating member yachts. Essentially we go down to whatever location, say it’s Australia, the Caribbean, New Caledonia, wherever it may be, and we conduct research.”

Working toward evolving the way scientists work on board superyachts, the organisation could very well be working with key scientists with the ability to extract genomes and expedite the likelihood of a major discovery.

“Our idea is that we’re enabling scientists to discover some great new scientific discovery that would not have happened if we didn’t enable them”, concludes Richard. “So, luckily, all the private donations that we get go directly to the outreach on the vessels of scientific opportunity and none of it has to do with anything with operational costs of the charity itself, which is great.”