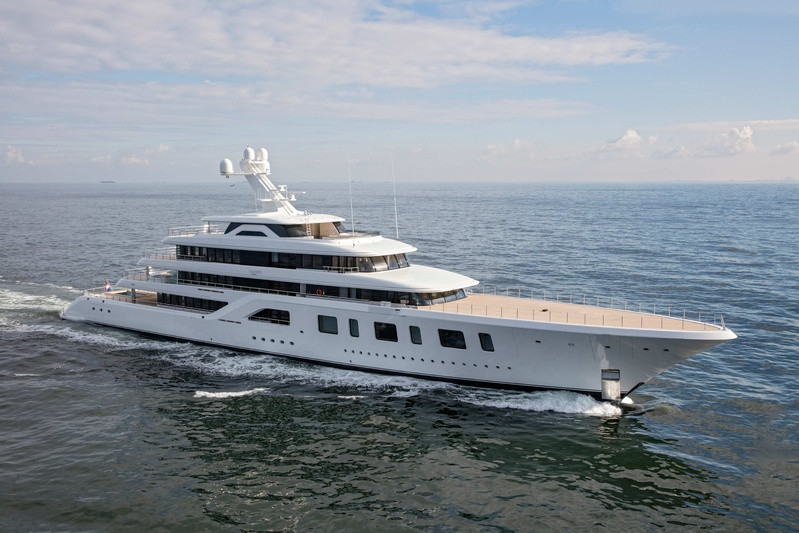 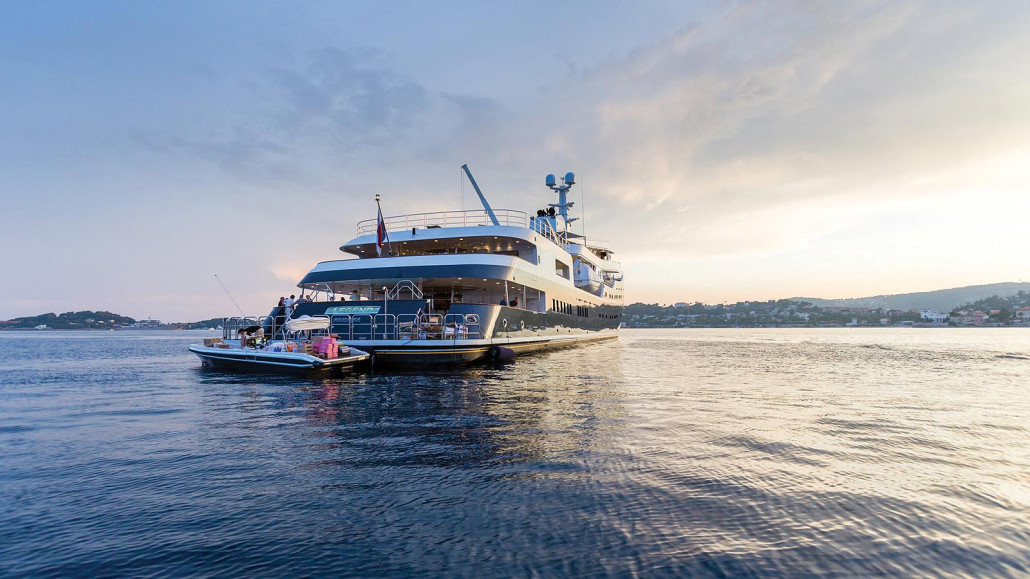 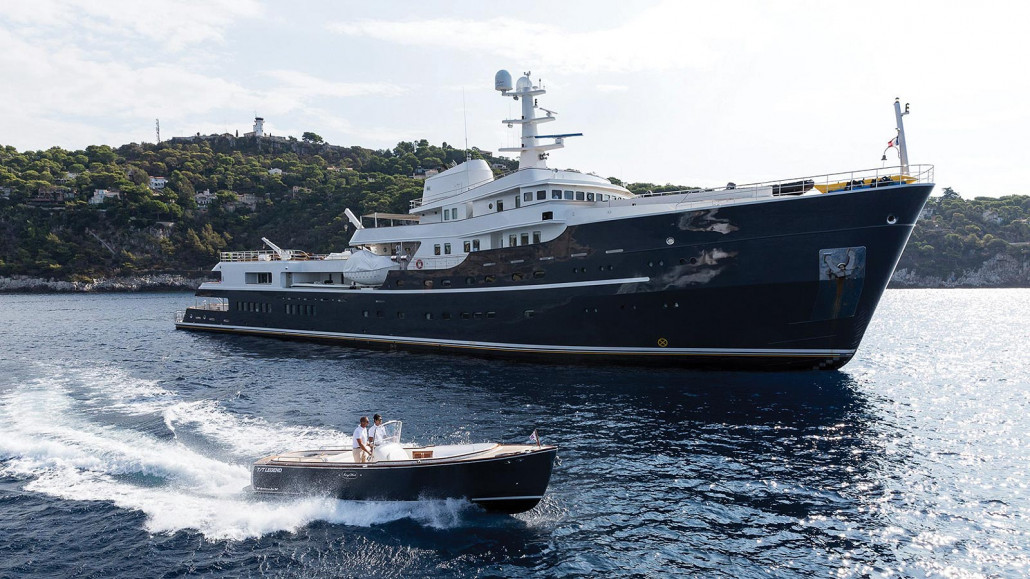 The Largest Superyachts of the 2017 Monaco Yacht Show

When it comes to colossal contenders, the Monaco Yacht Show stands unrivalled. With the show opening in just a few days, we take a look at the Top 5 largest superyachts on display across Port Hercules next week (27th-30th).

Jubilee
The Netherlands' largest launch to date, Oceanco presented Jubilee to the world earlier this year to continuous high-acclaim. At 110-metres and running just over 4,500GT, this sleek and stylish silhouette, gracious for its size, is also the Monaco Yacht Show's largest.

With six decks, her grand stature offers a design cut above the rest. Take Lobanov’s clever use of flowing lines, creating the illusion of multi-level decks; a remarkable design element contributing to Jubilee's sizeable aesthetic. This artistic architecture flows seamlessly into its fully certified helideck, large pool deck complete with aquarium and vast and expansive beach club below. On display with Burgess Yachts, there is little more you could desire from Jubilee.

Aquarius
Aquarius makes an entrance like no other, a statemement Feadship vessel with all the traditionalism so synonymous with the shipyard and the credibility to match. From its conventional bow and raked superstructure shape to its striking profile from the pens of Sinot Exclusive Yacht Design, you can expect style, and space from 92-metre Aquarius.

Step inside and Sinot Exclusive Yacht Design shines once more, boasting an interior alongside the owner’s design team and Feadship De Voogt Naval Architects to present only the most sumptuous living spaces. Launched in 2017, this member of the Feadship fleet encapsulates everything that has made the shipyard a standout for craftsmanship, in particular when making a Top 100 vessel.

Areti
Lürssen will present their latest and most eagerly anticipated delivery, the 85m yacht Areti in Port Hercules next week. Awaiting her first summer in the Mediterranean she will no doubt be a highlight of the stunning Cote d'Azur shores.

Its style a testament to the talent of Winch Design, responsible for both the alluring exterior and luxurious interiors; bringing a sleek and perfectly balanced signature, complemented by traditional yet fresh interior styling to the water. The subtle cream hull, along with the white superstructure and grey accents are all a marriage of British craftsmanship topped off with a German build to be reckoned with.

Legend
Built for adventure with exploration in mind, nothing says ocean discovery more than the 77.4-metre Legend. This timeless 1974 build has all the classic traditionalism and elegance one could desire from a voluminous vessel. Unmissable features are endless, yet Legend's certified heli-pad and ice-breaking hull, are truly legendary, meaning she can venture through the world's remotest oceans. In total luxury, a gym, spa, pool, movie theatre are just a few corners of the vessel worth revelling in. Having won best rebuilt project of the year, it is confirmed this 77.4-metre giant graces the Monaco Yacht Show with old school elegance, also available for sale with IYC.

Silver Fast
Silver Fast, a name that conjures world-class wonder. Coined the world's largest and fastest aluminium motor yacht with conventional propulsion in terms of length and speed ratio. Aside from this standout feature alone, Australia's premier shipyard Silveryachts showcases a contemporary, cool and cutting-edge fleet member. From the design pens of Espen Oeino, she is the most advanced, eco-fuel efficient vessel in the ground-breaking silver series with a stylish silhouette full of masculinity and power, a 77-metre sanctuary on the water. Gripping those with awe at his wake, he is in volume and design a contender available to charter with Burgess Yachts.