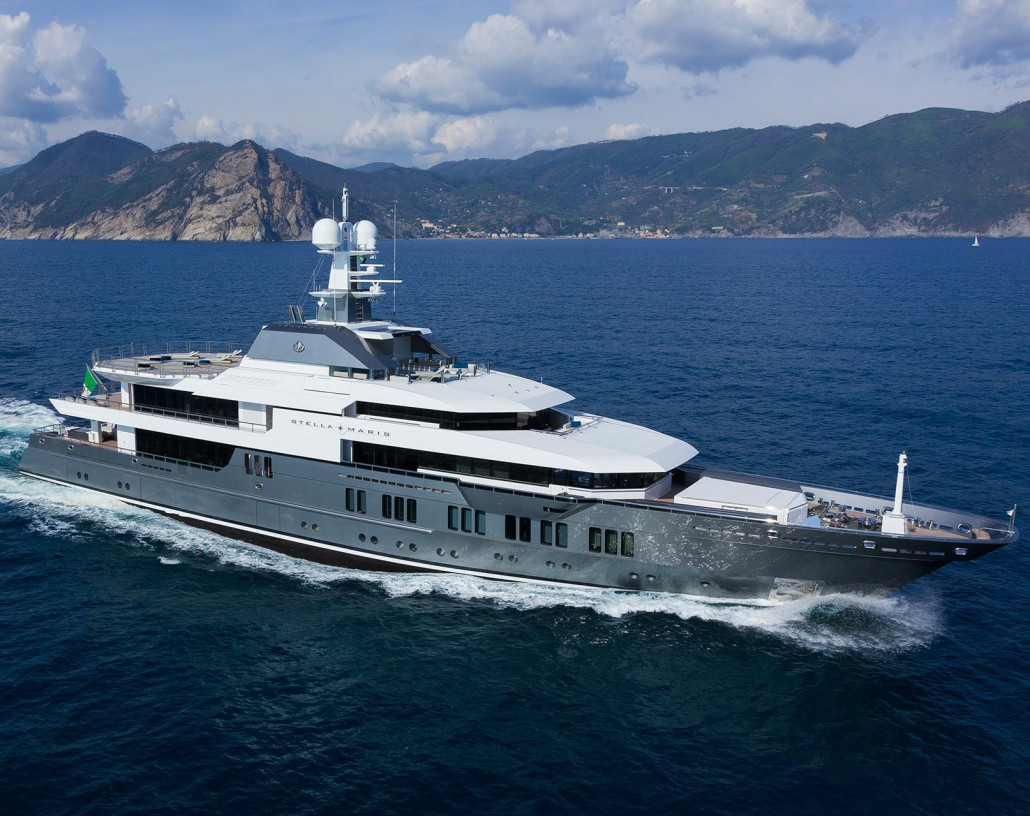 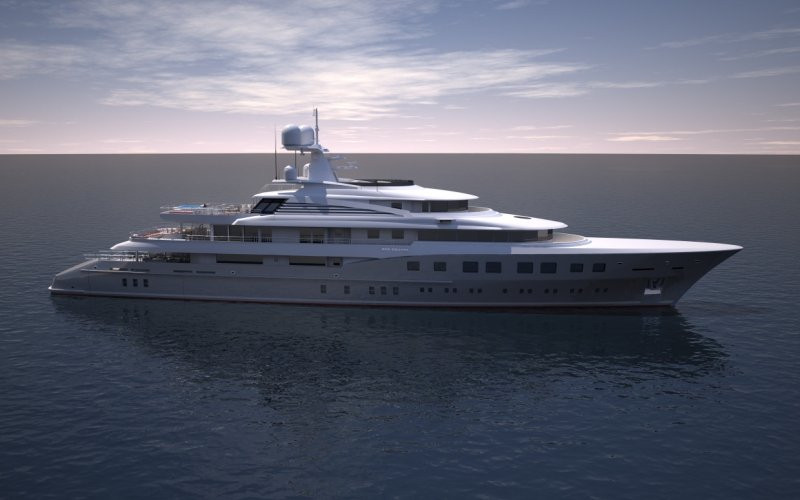 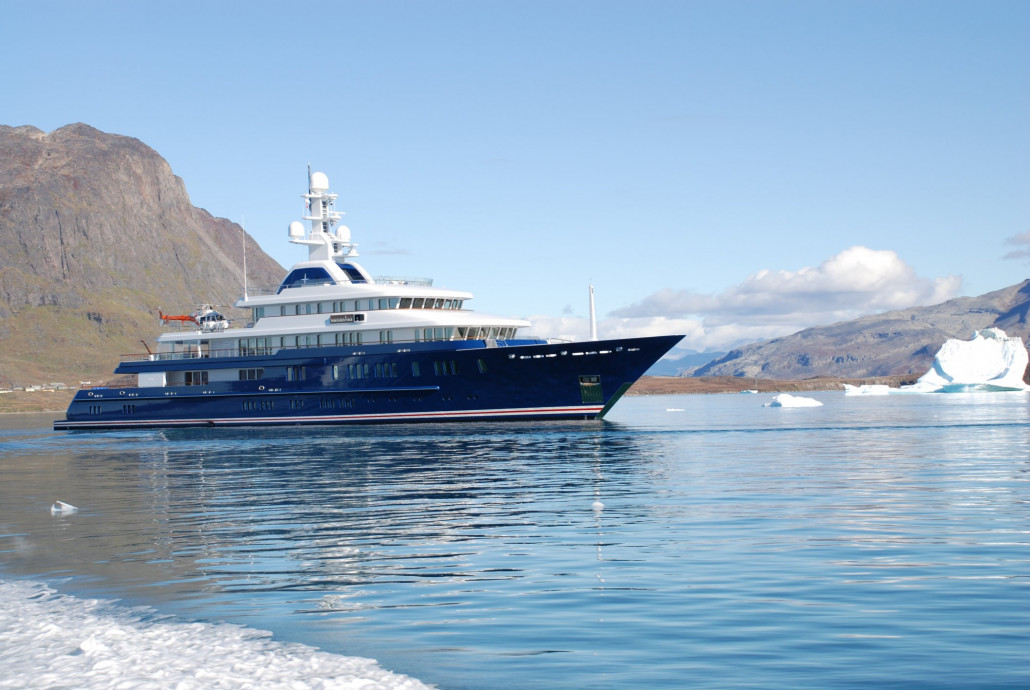 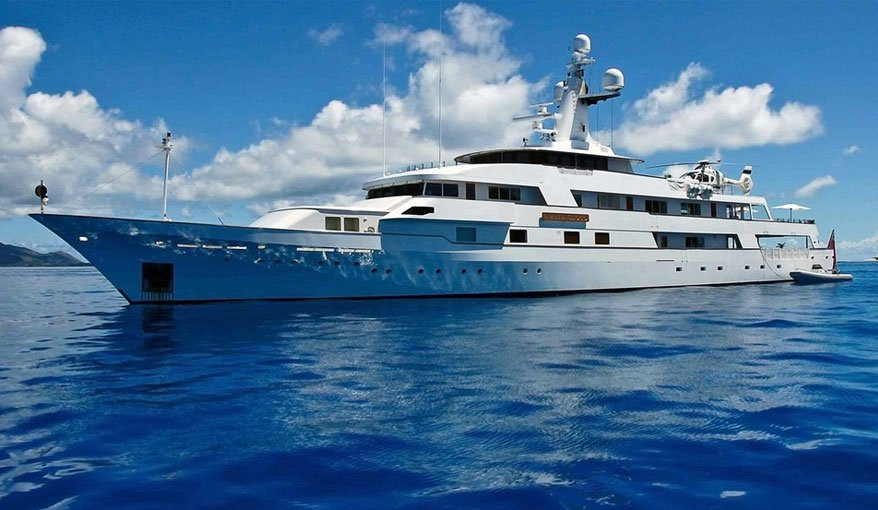 The Largest Yachts of the 2013 Monaco Yacht Show

With a legion of new launches set to showcase at the 23rd edition of the Monaco Yacht Show, we've received some exciting information regarding some of the largest yachts in attendance; including the long-awaited debut of Dunya's 72.50m superyacht Red Square.

Quattroelle
Current headliner of the 2013 Monaco Yacht Show, Quattroelle is a stunning example of a modern, yet timeless, superyacht built by the world-famous Lürssen shipyard in Germany. Measuring 86.11m, Quattroelle is a brand-new launch and the 48th largest yacht in the world available for charter with Moran Yacht & Ship.

Chopi Chopi
True Italian style has been personified in this 80m superyacht by CRN which somehow remains elegant and sophisticated for a yacht of this size. Ranked as the 75th largest yacht in the world, Chopi Chopi will undoubtedly be turning heads given her very recent launch and outstanding volume on board. A real must-see for the discerning owner.

Red Square
Having been in construction since 2010 and launched earlier this year, Red Square is a remarkably designed superyacht and one which the entire industry has been dying to see since her conception. Her unmistakably sleek and stylish 72.50m design gives an impression of size, power and speed and will be docked at T-Central (T03), represented by Dunya Yachts - undoubtedly a true show stopper.

Northern Star
A heavy hitter at the Monaco Yacht Show, Northern Star is a goliath superyacht in size, volume and reputation. Measuring 75.40m, her Espen Oeino design is unmistakeable and her pedigree is renowned. Northern Star was built by Lürssen in 2009 and will be turning heads from her location at Pontons Flottants (T39) throughout the show with Moran Yacht & Ship.

Stella Maris
Delivered to her owner for the 2012 season, Stella Maris is a spectacular 72.10m superyacht which boasts a characteristic Espen Oeino design alongside the construction expertise of VSY - marking a milestone in the Italian shipyard's history.

White Cloud
Measuring 67.30m, White Cloud is a classically styled Feadship superyacht launched in 1983 and has since undergone major refits, most recently in 2010, meaning that Y.CO & Merle Wood will be displaying a superyacht in pristine condition at the 2013 Monaco Yacht Show.

Superyachts.com will yet again be at the Monaco Yacht Show, running the fourth edition of the Breaking News Centre and bringing you interviews from across the industry alongside insights into the show from the 25th of September to the 28th.