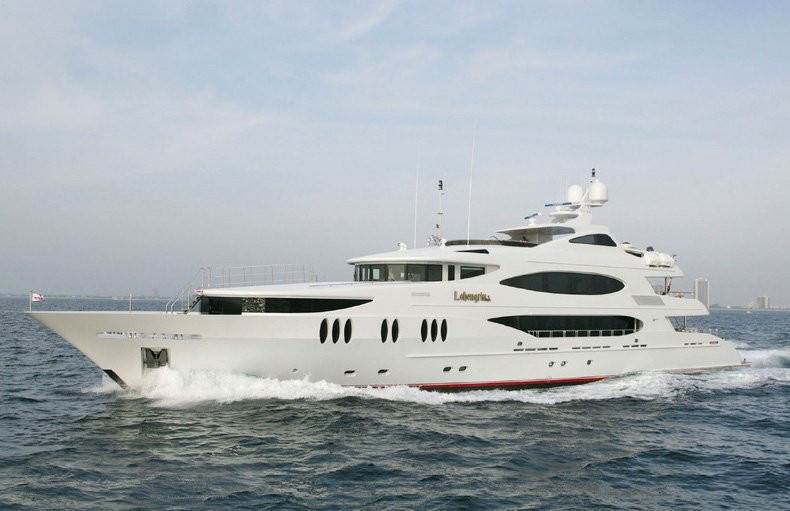 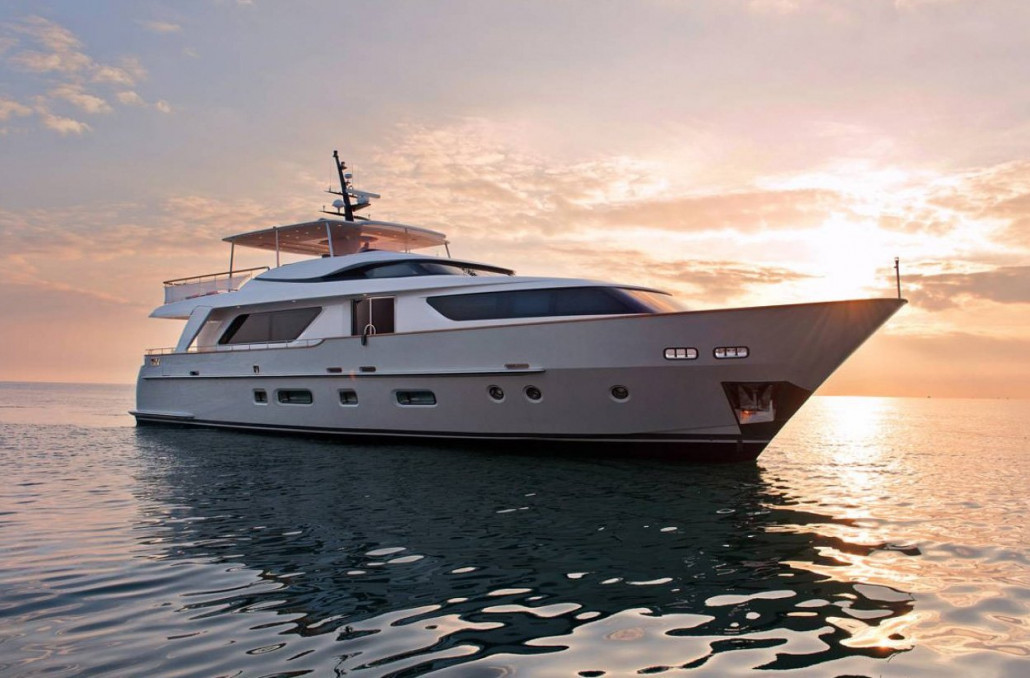 The Largest Yachts Of The 2014 Hainan Rendez-Vous

The Hainan Rendez-Vous is almost here, and to mark the occasion we’re taking a look at the biggest and best yachts on display at the Visun Royal Yacht Marina next week.

The fifth edition of the Hainan Rendez-Vous will be taking place from 27 - 30 March; welcoming a legion of high-net-worth elites to the docks of Sanya for the largest luxury yachting and lifestyle showcase in China. The top five largest yachts attending the show reflect the grandeur of the fifth edition.

Trinity 161 “Lohengrin”
Measuring 49.10m, Lohengrin is the largest yacht on display at the Hainan Rendez-Vous. This custom-built superyacht was launched by Trinity Yachts in 2006 and will act as the flagship of the Chinese fleet.

Princess 105
The 32 metre Princess 105 is heading up a fleet of three Princess Yachts available for inspection by the Chinese high-net-worths roaming the show. This elegant motor yacht represents Princess’ high level of style, sophistication and personalisation as well as an idyllic cruising yacht.

Princess 98
This 28.9 metre motor yacht is the second largest yacht on display at the show, offering huge scope for customisation for any potential client. Incredibly suited for whatever cruising needs a discerning owner requires on the water, the 98 will be a popular exhibit at the show given the current demands of the emerging market.

Sanlorenzo 92
Sanlorenzo have been creating idyllic semi-custom motor yachts since 1958, and are taking 2014 to further their move into China with the Sanlorenzo 92. After launching their 36 metre H1 SL motor yacht last month, March could hold even more success for the renowned Italian brand.

Princess 82
Measuring 24.8 metres, the final yacht in the Top 5 yachts of the Hainan Rendez-Vous is the Princesses 82. Offering unmistakable style and characteristic Princess refinement.

Superyachts.com will be at the show and delivering the latest news and interviews as well as asking organisors what the show itself has planned for the future and what they hope to achieve over the next five years.