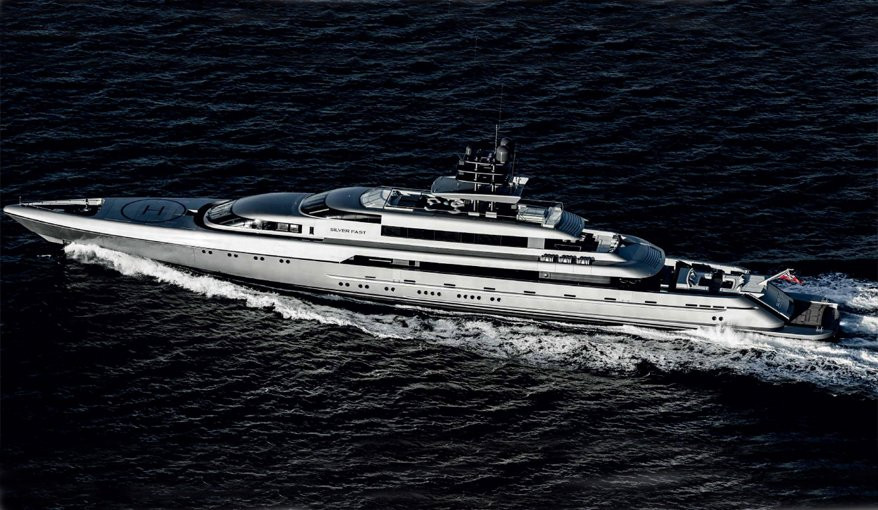 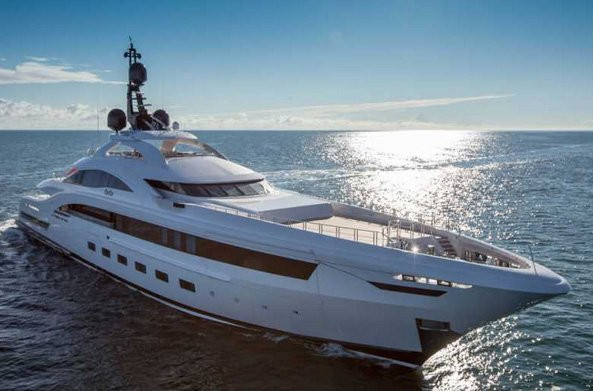 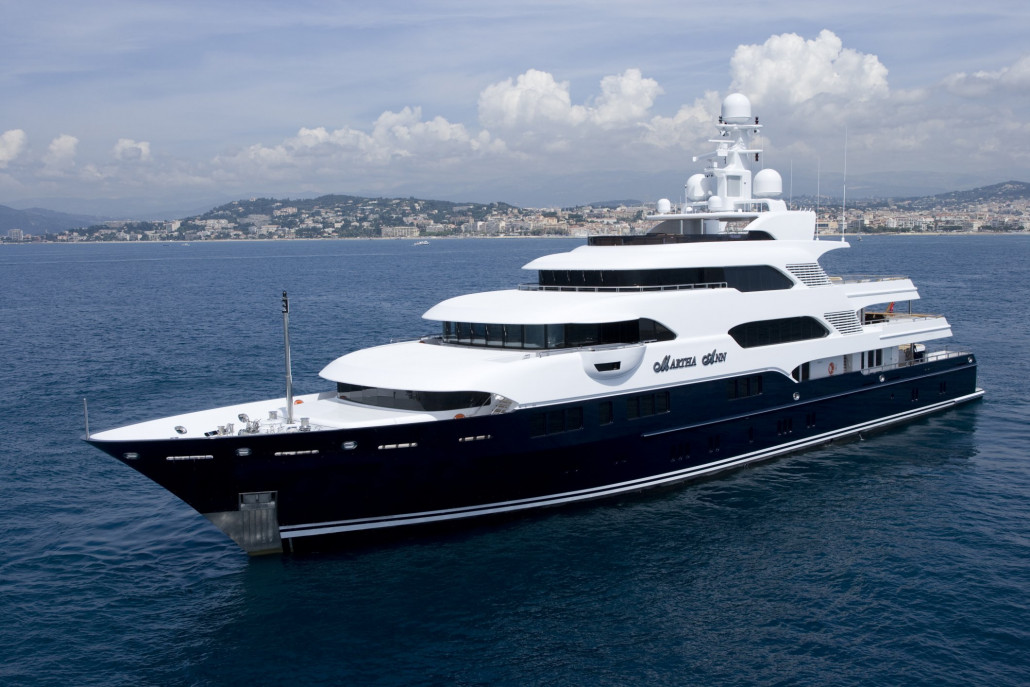 The Largest Yachts Of The 2015 Monaco Yacht Show

With just a week to go until the curtain rises on the 2015 Monaco Yacht Show, we're taking a look at some of the yachts travelling to Port Hercule and making up the largest yachts of the 25th edition.

For four days, the superyacht industry’s attentions will all be focussed on activities around the iconic marina. To whet your appetite ahead of the show, we have compiled a list of the largest yachts to be showcased in Monaco this year.

Solandge
Built and delivered by Lurssen in 2013, the 85.10 metre motoryacht Solandge has been one of the stand-out superyacht launches of recent years. She draws on the extensive design expertise of Espen Oeino to create a timeless exterior profile, while the interior is the work of Aileen Rodriguez and Dölker & Voges. Perhaps its most striking feature is a 16 metre lighted sculpture spanning the yacht’s entire height from the tank deck up to the bridge deck.

Amadeus
Custom built by Neue Jadewerft in 1969, the 70 metre Amadeus underwent a full refit in 2009 to bring her up to her current glistening standards. The yacht’s interior stlyng is the work of Zuretti while her exterior is by Reymond Langton Design. Among her eye-catching on-board amenities are a cinema on the main deck, an automated golf driving range and a Steinway grand piano.

Yalla
The product of Italian shipyard CRN’s renowned yacht building abilities, the 73 metre Yalla was greeted t more than 1,000 onlookers when it launched in 2014. Made of steel and aluminium, she features an exterior by Omega Architects and an interior by Droulers Architecture, lending her sleek, slender and sporty lines.

Martha Ann
Another superyacht from the Lurssen stable in Germany, the 70 metre Martha Ann was delivered in 2008, her deep blue hull and sleek, elegant lines an instant attention grabber. Her six decks and numerous areas, both inside and out, make her the ideal entertainment yacht as well as a fine cruising vessel. Look out for the striking five deck glass elevator as well as an incredible circular glass stairway.

Yersin
A demonstration of a growing desire to reach the ocean’s nooks and crannies, the 77 metre exploration yacht Yersin launched earlier this summer at a ceremony in Monaco attended by HSH Prince Albert II. Yersin was built by French shipyard Piriou and is packed with eco-friendly technology. Its owner, who oversaw the entire design and construction of the vessel, hopes it will be used for oceanic research and education purposes for years to come.

Silver Fast
Built in 2015 by Australian shipyard Silver Yachts, th 77 metre Silver Fast boasts an interior by Vain Interiors and exterior styling by Espen Oeino. Her sun deck features an outdoor cinema and a glass-fronted 8 person jacuzzi, and a beach club complete with entertainment equipment, full spa area and beauty salon. On the aft deck is a striking 'winter garden' with wraparound sliding glass panels, providing an indoor or outdoor dining option for up to 20 guests.