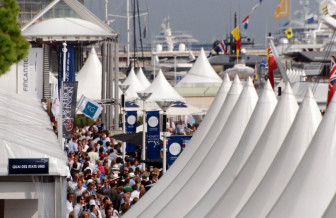 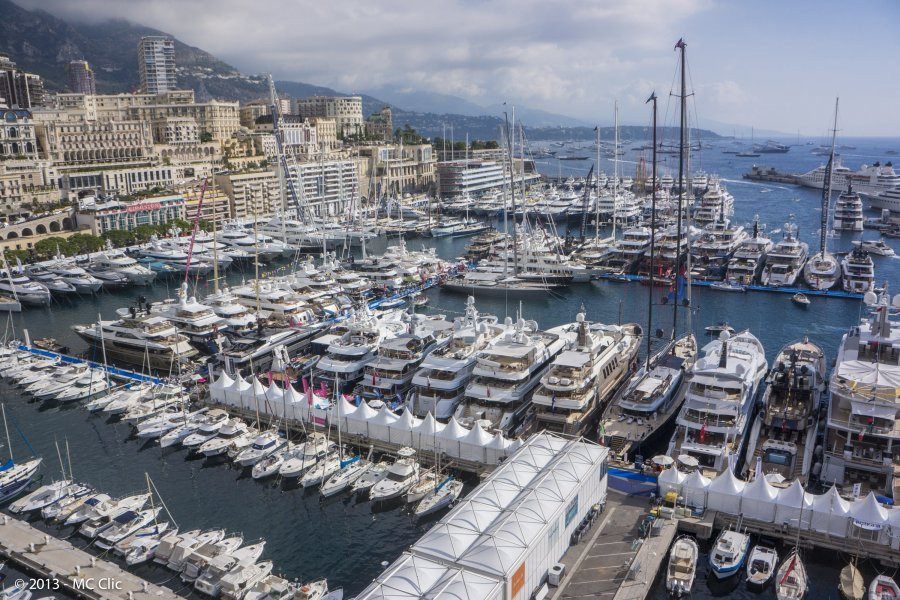 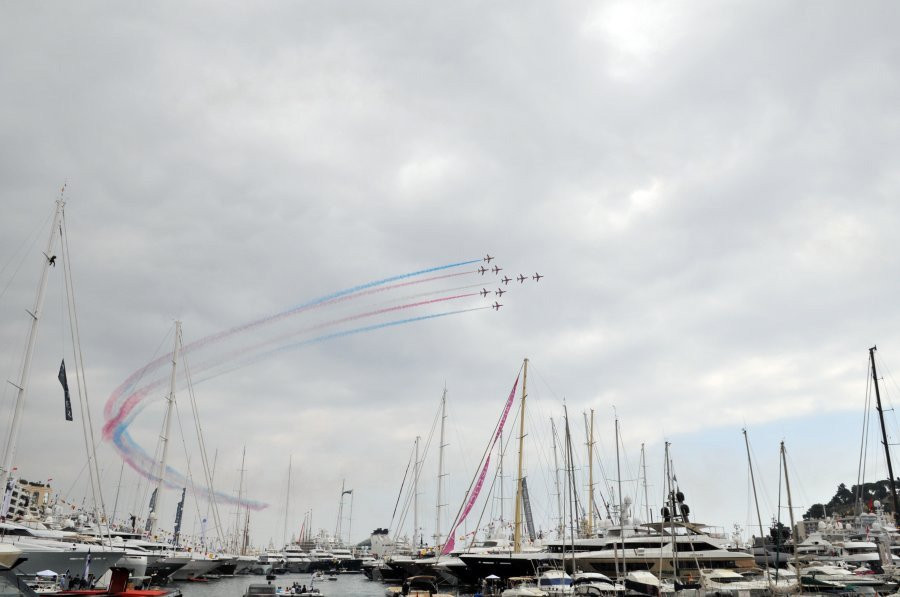 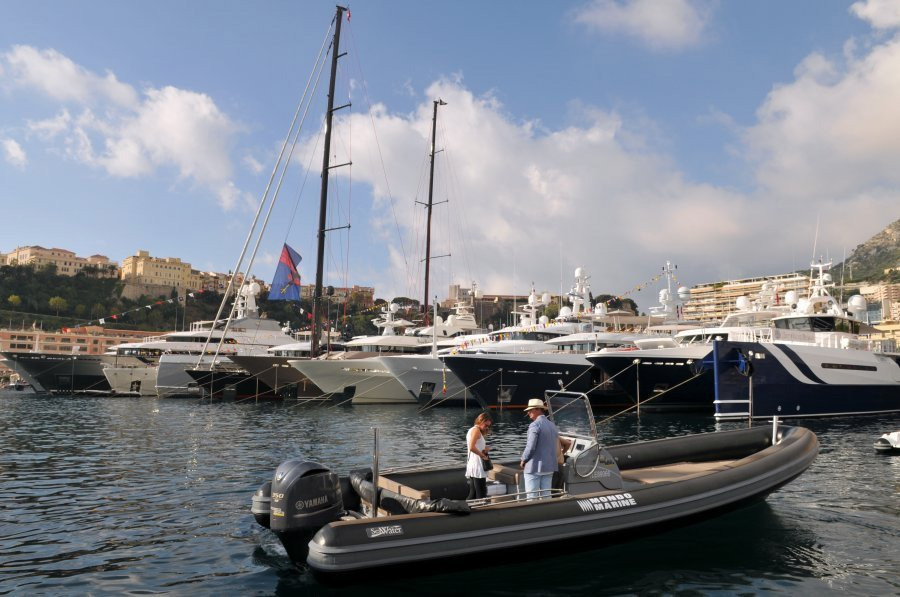 The Monaco Yacht Show 2013 Round Up

As the curtain falls on the 23rd edition of the Monaco Yacht Show, it is time to reflect on another year that saw an array of new launches and exciting industry developments.

On our part, Superyachts.com conducted a record 60-plus interviews with key industry figures from the world of superyachts and luxury industry in general, each offering their unique insights live at our official Breaking News Centre studio.

During the final day of the show, we also dropped in on some of this year’s exhibitors to seek their retrospective thoughts on how the event has gone this year and for their overall perspective on the state of the industry.

Mauricio Weiszberger of Palmer Johnson believes one of the main trends in evidence this year has been an interest in distinctive yachts offering something different in their design.

“I think there’s been a real take-off again,” he said. “And the big sizes from 50 metres onwards, the clients are still interested, depending on what you’re offering. We’re offering a new line and people are increasingly looking for different things nowadays.”

He continued: “It seems to be again very well organised. We’re on very good terms with the commission that organises the show and we’d definitely like to be present next year and the years to come.”

Victor Caminada, Marketing Director of Amels, declared it another good year for the Dutch shipyard.

“Monaco yacht show is always the peak of shows,” he said. “This year we had ‘Event’ making her world premier, and that really was a very positive showcase for us. We’ve been busy non-stop, a lot of appointments every hour and a lot of positive feedback.”

“It’s difficult for me to comment on the rest of the industry, but for Amels we’re doing very well. We’ve never been busier than this, not only on the yacht front but also the fast yacht support vessels built by Damen, of which we have three under construction at the moment.”

Louis Hemming, Managing Director of Vitters Shipyard, believes the industry is “coming out of a hole again”.

“For us it’s been pretty good,” he said. “It seemed not to be as busy as other years, but we had good visitors and contacts and for us it was a good show.”

It is a sentiment that would certainly be shared by the team at Superyachts.com, and for those unable to attend we hope our immersive coverage has ensured you’ve been kept up to speed with what has been yet another memorable Monaco Yacht Show.