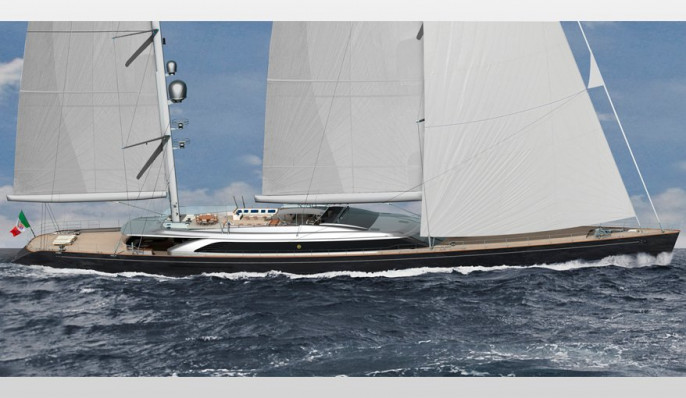 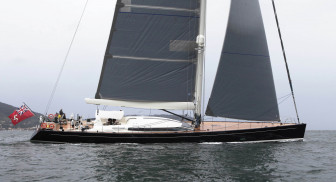 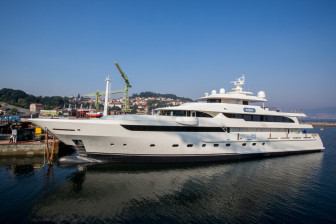 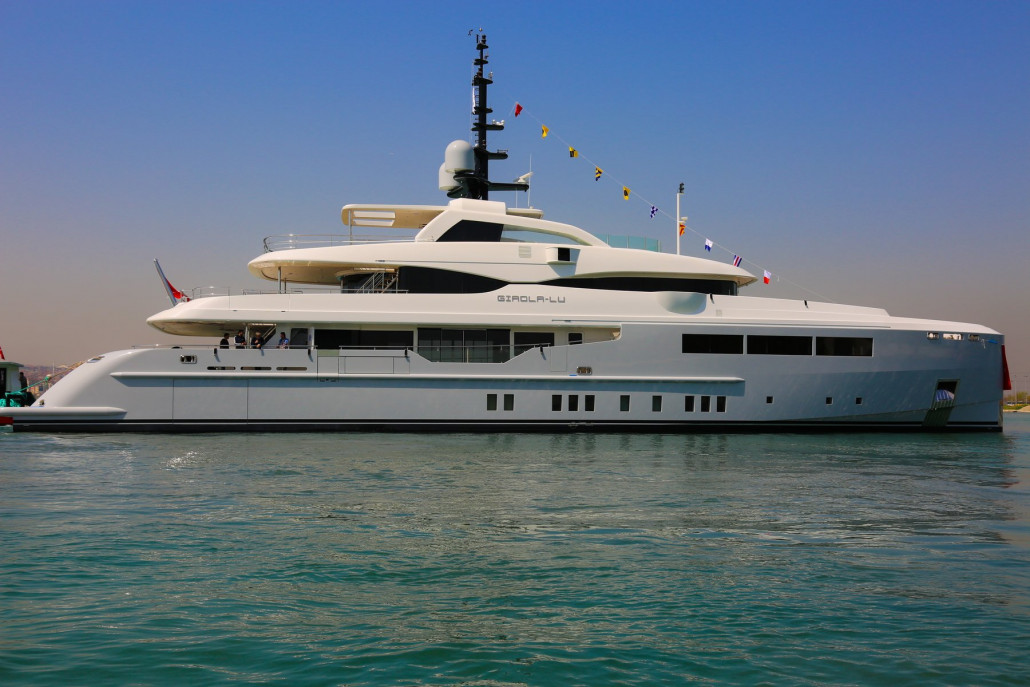 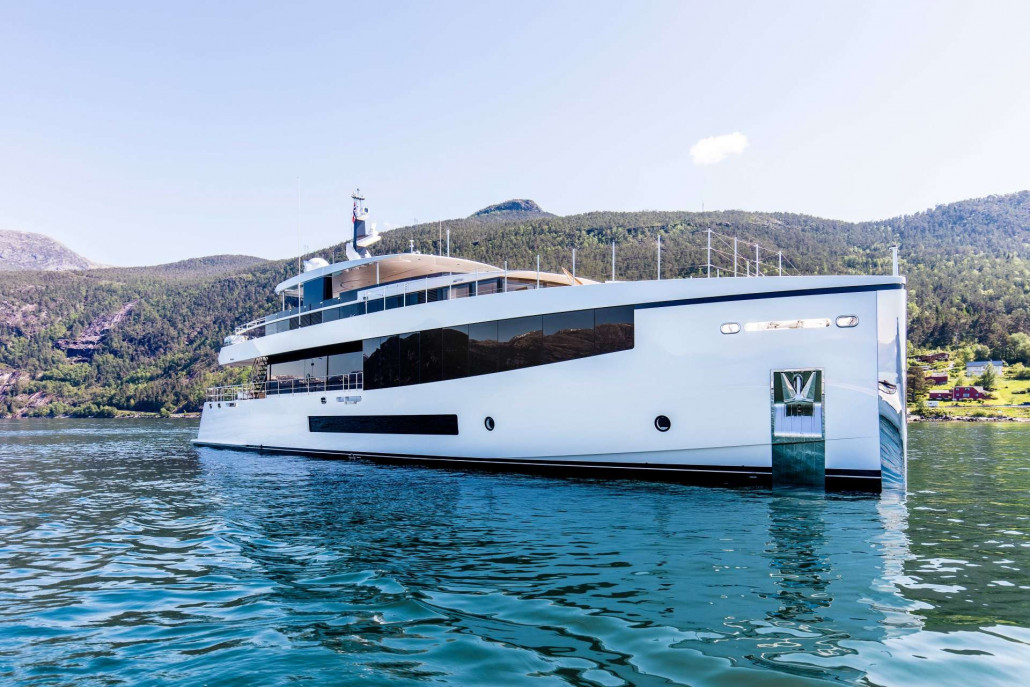 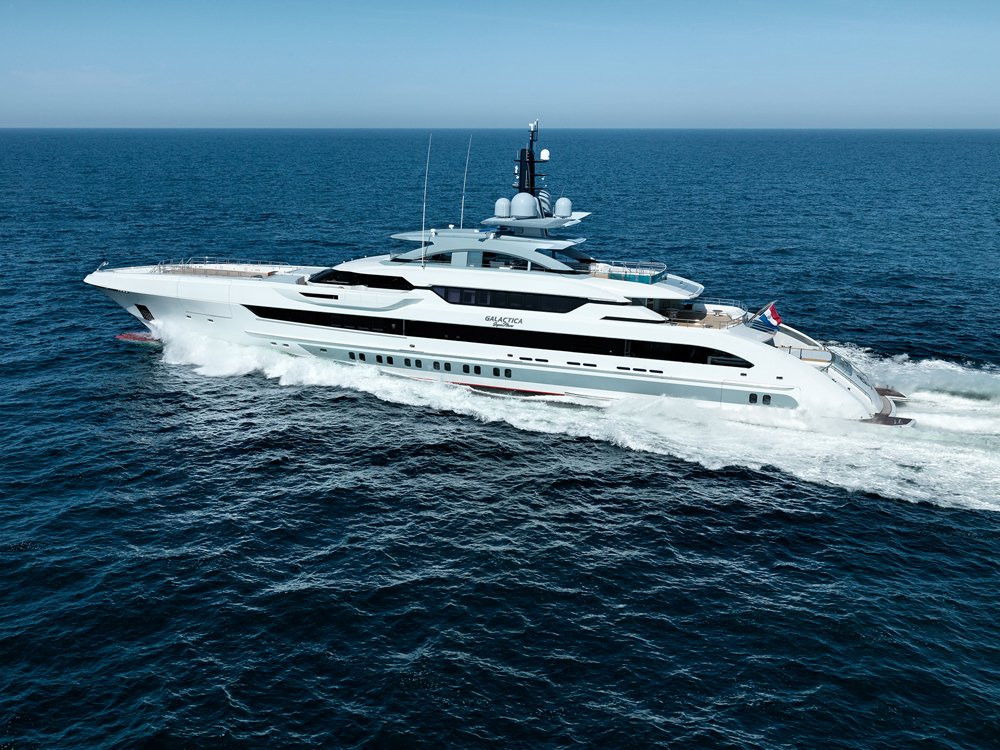 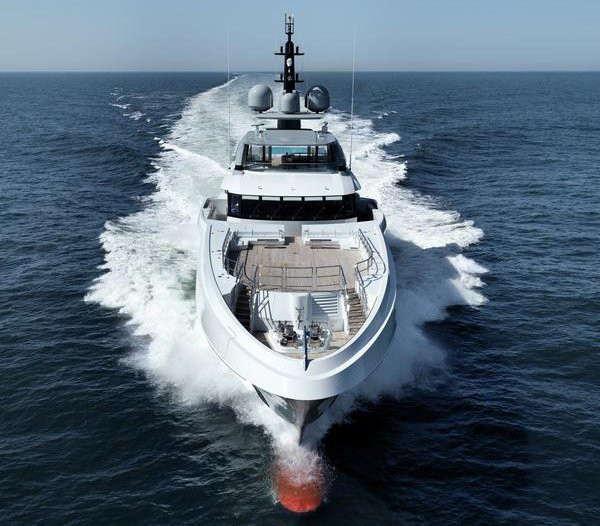 The Must-See 2016 Launches of the Monaco Yacht Show

The early months of 2016 gave way to some exciting new additions to the global superyacht fleet, with a legion of new yachts entering the waters all over the world. With show season now upon us, we take a look at the brand-new superyachts on display at the upcoming Monaco Yacht Show (September 28th-October 1st).

Giaola-Lu
The 46 metre Giaola-Lu emerged from the Bilgin yard earlier this year, with a stunning exterior drawn by H2 Yacht Design. Everything from the unorthodox and innovative layout, to the finer details of on board living and beautiful interior design, Giaola-Lu has been tailored to her Mexican owner’s specifications to today stand as the finest Bilgin yacht on the water.

Sybaris
The 70 metre sailing yacht Sybaris is a milestone project for Perini Navi, the masters of creating unbridled freedom under sail. The high performance capabilities, extremely tasteful interiors and outstanding level of cutting-edge technology create a new dimension of 21st century luxury sailing for a passionate owner looking to embrace the freedom of the open sea.

Kamino
Kamino features a strikingly simple, stripped back and stunning design. A compact Feadship which provides an entirely custom superyacht lifestyle, in a 33.50 metre luxury vessel. Her builders coined the exterior as a 'marriage of sensual sleekness with an air of masculinity', offering a comfort on board akin to that of a superyacht twice her size.

Kamino is undoubtedly a must-see superyacht at the Monaco Yacht Show. Part of a three yacht fleet of similar vessels, these three yachts were built as custom vessels after owners saw, and immediately wanted, their very own version.

Maybe
Measuring 59 metres, Maybe is the largest superyacht designed and built in Spain after emerging from the Metalship Rodman facilities in Northern Spain only this month.

Galactica Supernova
The largest superyacht built by Heesen Yachts to date, the stunning and sleek profile of the 70.07m Galactica Supernova is something to behold. Featuring a high-performance and revolutionary Fast Displacement Hull Form, an innovative propulsion system and high speed capabilities, Galactica Super Nova was created as a stylish and cutting-edge reflection of the yard’s 35 years of expertise.

Vanish
Teaming up with Eidsgaard Design, Feadship coined Vanish as the ‘last scion’ of the Feadship fleet. Featuring cutting-edge customisation and lifestyle par excellence, Vanish was launched in 2016 and will be debuting her modern and powerful exterior at the Monaco Yacht Show, softened by harmonious lines and next generation profile with characteristic Feadship style.

Elixir
AMELS & DAMEN are bringing an impressive fleet to the Monaco Yacht Show, with two confirmed 2016 editions and one new launch of 74 metres. The two confirmed arrivals were announced to be the 55.3 metre support vessel Fast & Furious, as well as the 55 metre superyacht Elixir.

While a name has yet to be announced, a 74 metre superyacht by AMELS is reported to be confirmed for arrival in the near future, shortly after the successful delivery of the 73.5m Plvs Vltra and the launch of 74m Freefall this year. This is a speculative estimation of the exciting unveiling, and we look forward to finding out which new launch will join the long list global debuts.

Unicorn
Baglietto turned a revolutionary corner this year with the advanced forms of both Unicorn and the 46Fast taking to the water for the first time. The two completely different styles reflect an exciting change in the design and construction approach of the Italian shipyard, while the 54m Unicorn itself is our chosen superyacht at the show (docked aside her new sistership 46Fast) due to the timeless style and simultaneously cutting-edge look.

These are just a select few of the must-see superyachts that found their way to the water this year. Other names in the 2016 fleet on display at the Monaco Yacht Show include the 80 metre superyacht Elements, the 42m 460EXP from Sanlorenzo; the 30m Moonen Bijoux; the 24m Arcadia 85S; Baglietto’s 46Fast; the 38m Perini Navi Dahlak; a 40M Sunseeker; a 60.22m and 49.2m Mondomarine; the 39.3m Tansu Sexy Fish; Admiral Yachts' Quinta Essentia; FB264 63.5m Benetti; the 47m Majesty 155 Escape; the 30.45m Kohuba and the Mangusta Oceano 42m by Mangusta.