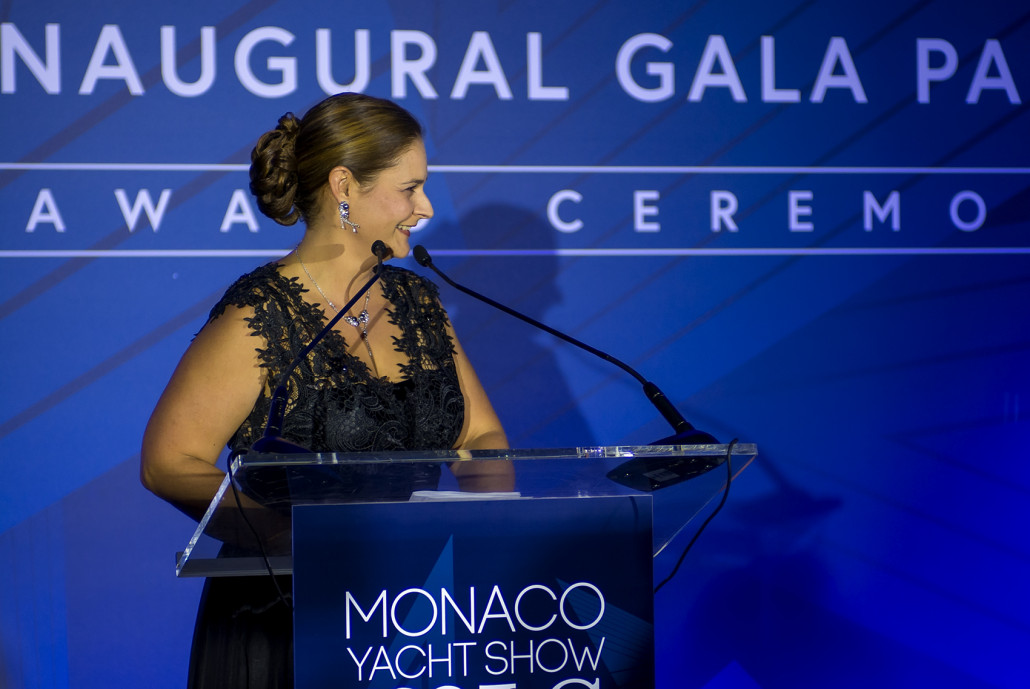 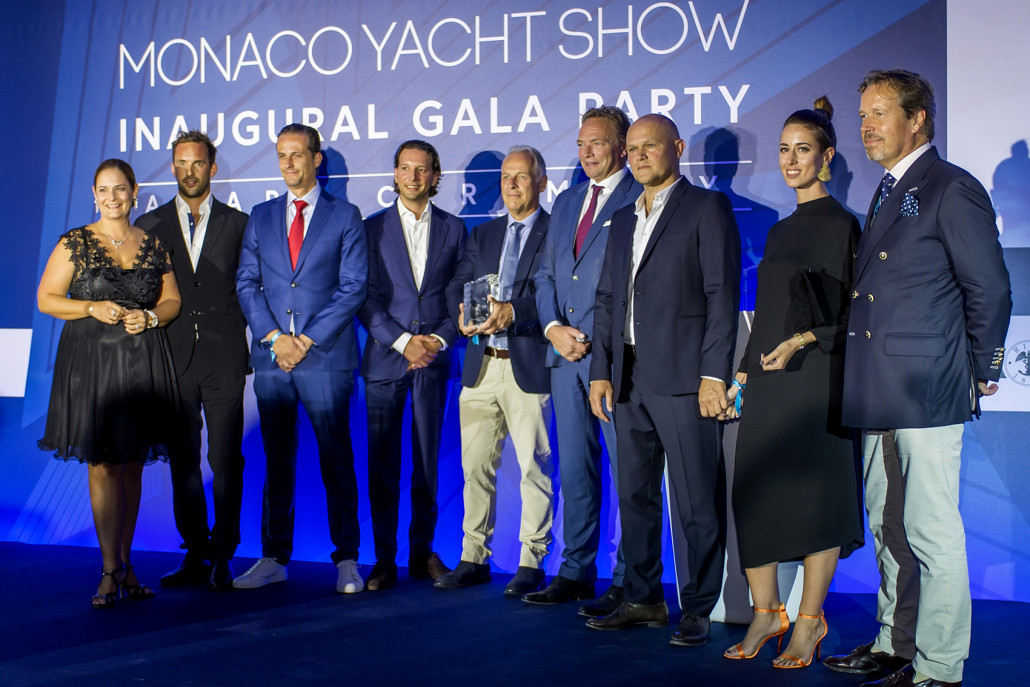 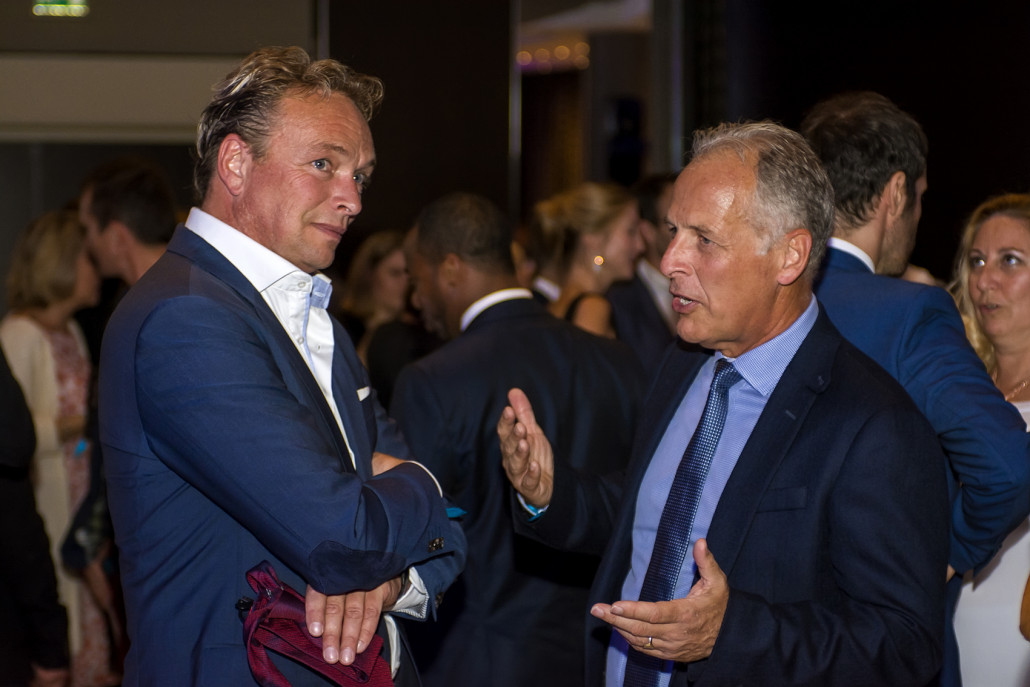 The MYS 2017 Gala: An Evening with the In-Crowd

Last night played host to a wave of yachting professionals and key names in the luxury community, all gathered for the annual award ceremony ahead of the 27th Monaco Yacht Show. From the winners to the runner-ups, here’s everything you need to know about the latest accolades of the ever-growing Gala Awards.

The Winners
Split into the categories of latest, greatest and RINA certified stars at the Monaco Yacht Show, last night saw Jubilee walk away with the both the Best New Yacht at the MYS and Best Exterior Design, while two more caught the eye of judges ahead of their debut in Port Hercules. Having stolen the show, it is abundantly clear this 110-metre Oceanco spectacle will continue to turn heads as it dazzles this week on Monaco's Cote d'Azure shores.

Sanlorenzo’s latest launch Seven Sins was handed a recommendation for the MYS Interior Design Award, styled by Officina Italiana Design to exemplary standards.Its European elegance and Italian stamp distinguishing it as a dazzling ocean living space. Awarded the specialist accolade of the RINA Award for engineering, Heesen’s Home was celebrated for its outstanding ethos of efficiency through design thanks to the work of Heesen Yachts, Van Oossanen Naval Architects and Omega Architects, as the focus shifts onto sustainability, a pressing topic across the entire yachting community.

The Nominees
Amongst the winners were more-than-worthy candidates for the awards, which make up the 125-strong fleet of the 2017 Monaco Yacht Show. Cloud 9 and Aquarius were close to the MYS Interior Design Award, with Home and Aquarius fighting closely against Cloud 9 for the MYS Exterior Design Awards, both credible as competitors in the dazzling world of plush superyacht interiors.

Aquarius and Home just two of the 45 new yachts on display this week were close runner ups to the coveted Best New Yacht of the MYS Award, which closed a ceremony dedicated to the yachts in Port and an evening which is quickly growing in reputation and acclaim amongst the industry.

The Show
The MYS Gala was hosted on the eve of the first day of the Monaco Yacht Show 2017 for the fourth year running; bringing with it a world of exhibitors, showcases and visitors.

Speaking to us at the Gala, Gaelle Tallarida, Managing Director of the show shared, "I’m sure it’s going to be a very special edition. We have 45 yachts launched as a world premier in Monaco, it’s an exceptional number and out of total half of the fleet is less than two years old." and with this said, the yachting Mecca of Monaco excites its crowd, allowing some of this years newest creations to have the bang in which they deserve.

She continues to discuss some of the newest and exciting fleet members, “I’m really excited about Jubilee. It’s the biggest yacht ever exhibited in the yacht show, 110 metres, and it’s the biggest yacht build by a dutch shipyard so far so it’s certainly a very special feature of the 2017 Monaco Yacht Show.”

For more from the show, stay tuned to Superyachts.com as we deliver updates and insights from the Docks of Port Hercules and the heart of the Breaking News Centre.