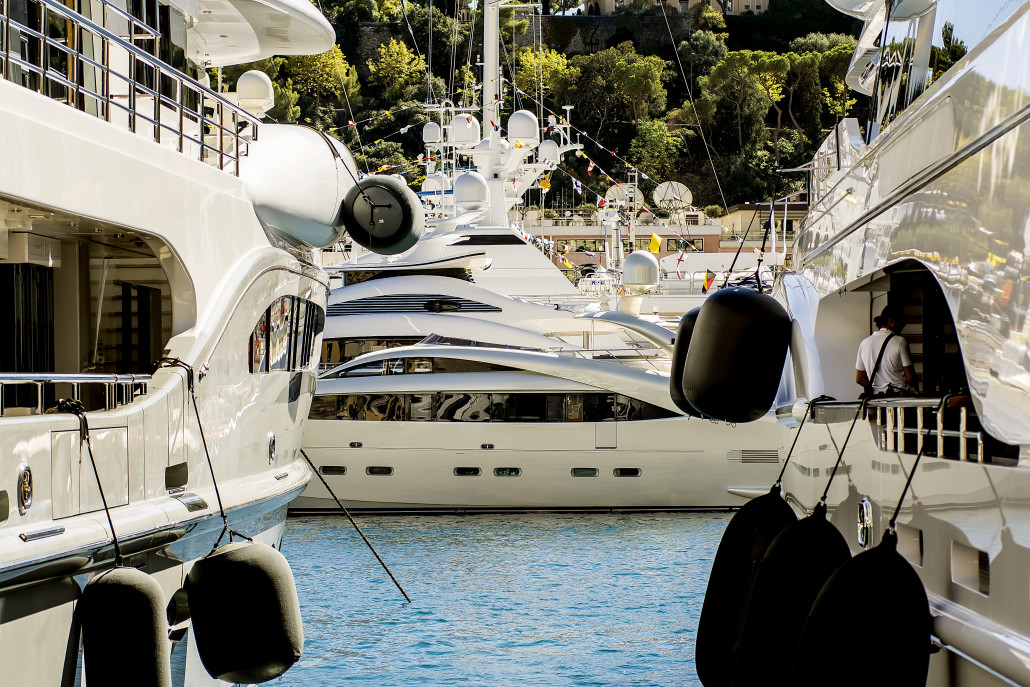 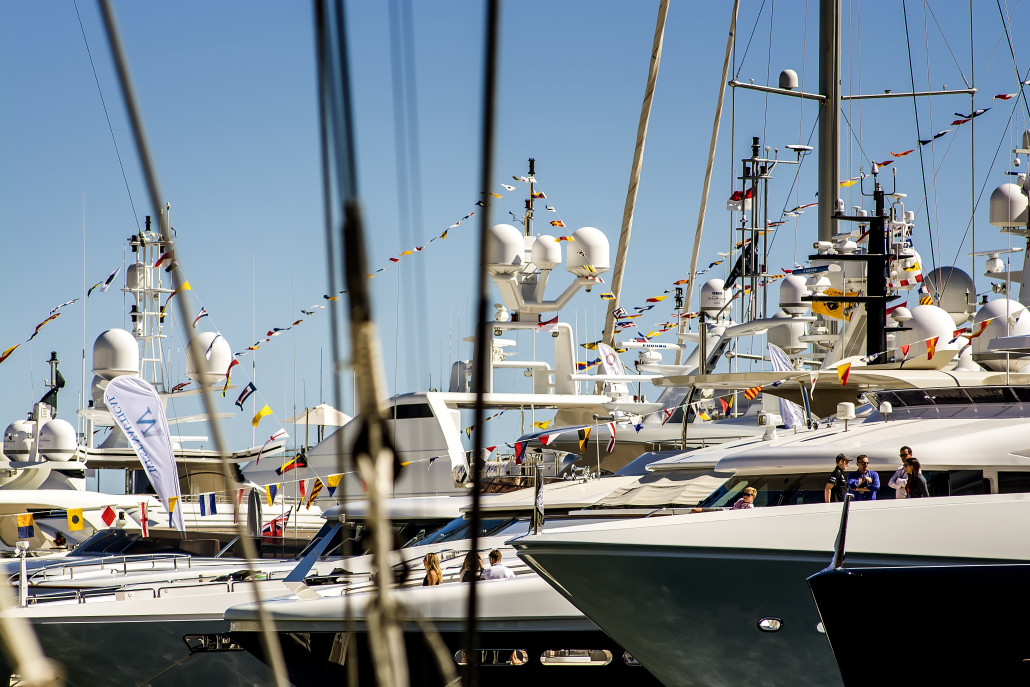 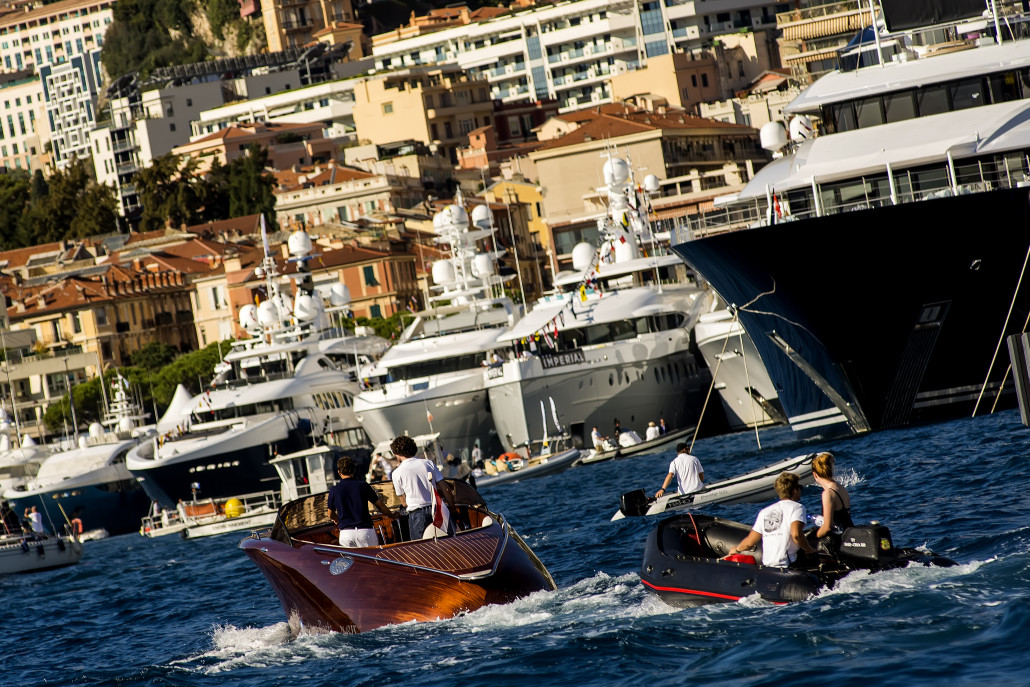 The MYS: A Key Step in the Superyacht Sales Process

The total value of yachts sold after participating at the Monaco Yacht Show (MYS) over the last three years runs at an estimated €1.6 billion. Based on asking prices of yachts on display at the MYS from September 2014 to May 2017, a new report has emerged showing how these four-days act as an important variable in the complex sales process.

Each yacht displayed at the MYS has unrivalled media coverage, exclusive exposure to owners and industry as well as an increased chance of sale. Selling a yacht still takes time, not to mention broker dedication, meetings and myriad variables not only reliant of yacht shows.

But, with the recorded average time to sell a yacht following the MYS dropping dramatically (from 286 days in 2014 to 103 in 2016), the MYS acts as a barometer for market activity as well as a proven instigator for sales.

The promotion value offered up by the show is unrivalled, and with endless access to contacts and new buyers, the MYS is an important part of the process of selling a superyacht. According to the report, the average price of yacht sold following participation in the show (not directly as a result, perhaps) in 2016 ran at around €155,000,000.

With this in mind, we can see that fleet on display at the MYS has grown over the years to reach 125 yachts, averaging a percentage of 17.43% of that display being sold around 100 days after September’s showcase.

The shift in trend according to the MYS report shows a faster turnaround in sales following the event, but with only a margin of change in total yachts sold (going from 28 in 2014 to 19 in 2015 and 2016).

September 27-30 will be the 27th edition reflecting the state of the superyacht industry, all the while providing an exciting platform to further sales, create contacts and, potentially, create activity.

The outstanding fleet of 125 large luxury vessels will be on display, available for charter or purchase, of which 45 will be unveiled in a world premiere. Read more about the MYS initiatives that bring new clientele to Port Hercules here.