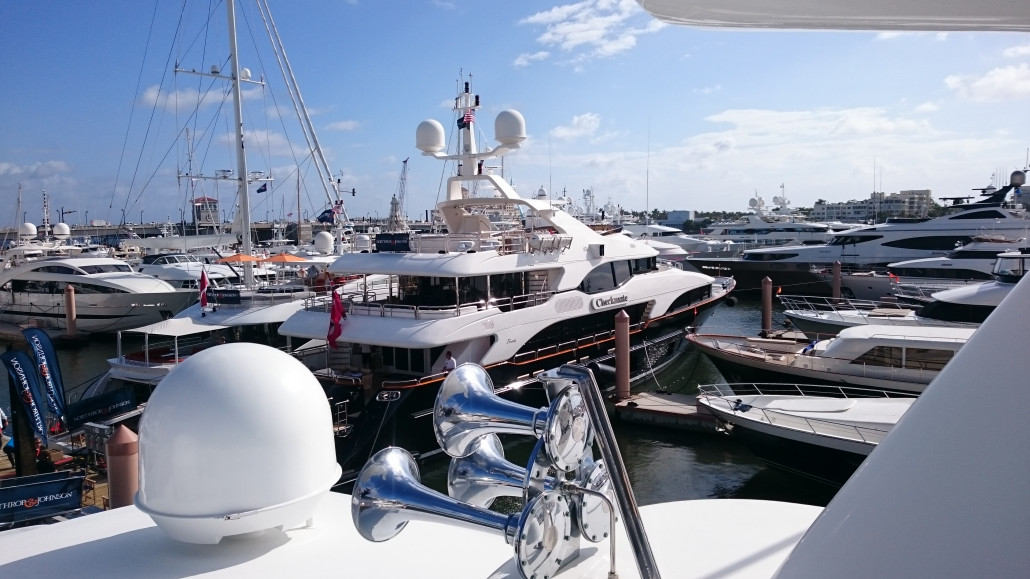 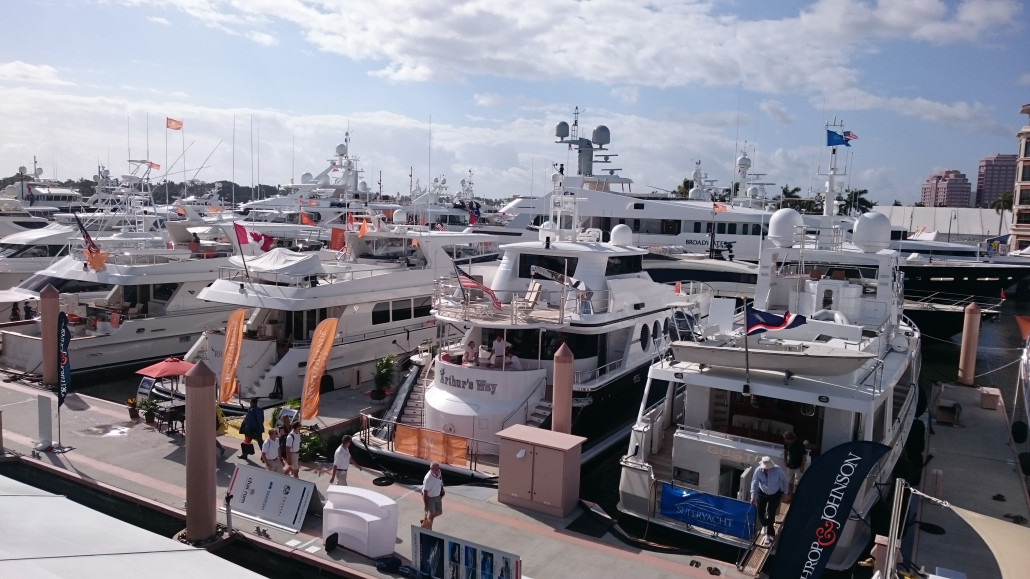 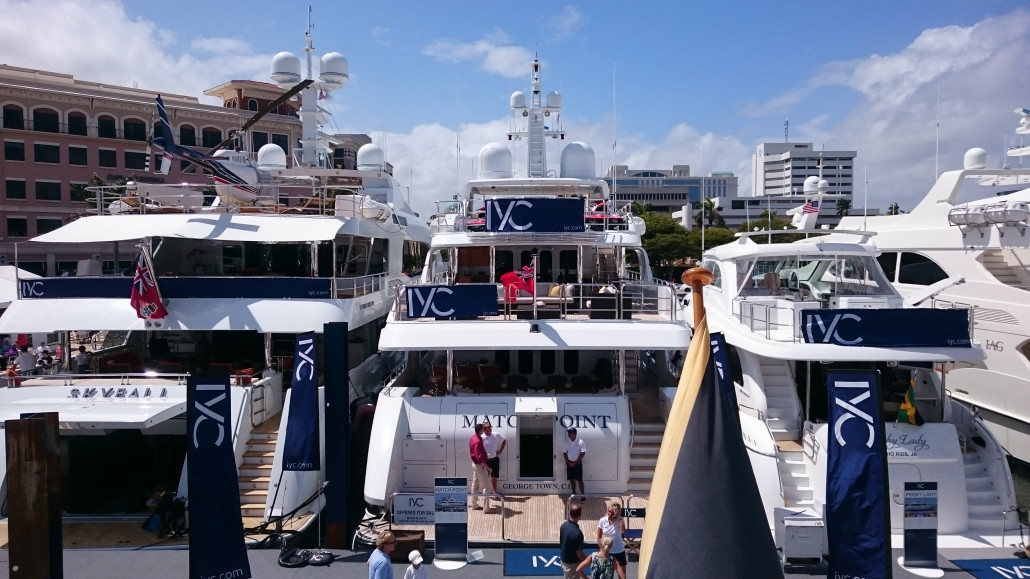 The Palm Beach Boat Show 2017 Round Up

The 32nd Palm Beach Boat Show has closed, marking the end of an era for the show as a new phase dawns with the acquisition by Monaco Yacht Show organisers Informa. Superyachts.com were on the docks to witness a significant moment in the history of the superyacht showcase, bringing insights and interviews from the largest edition to date.

Stepping on board superyacht Aquarius for an exclusive interview with Henk de Vries, CEO of Feadship, we discovered the world behind the modern visage of the brand-new 92-metre (301’10”ft) superyacht and took a look into the future of Feadship America.

“I look at America with confidence,” Explains Henk de Vries. “I’m looking at the Palm Beach Boat Show specifically as I believe [Palm Beach], in this wonderful location, is a bit more upscale than Fort Lauderdale and in my mind it has the opportunity to become the Monaco Yacht Show of America. Demand in America is fantastic, almost always has been, America is still for us around 50% of our business so it’s important and it’s important to have an American person who’s ingrained in the culture.”

The role of the U.S. buyer in the new-build market is key for Feadship; however, catching up with Moran Yacht & Ship, we learned more about that market’s place in brokerage, alongside the breaking sale of Solandge which fell into place just before the show.

“With regards to Solandge, we’ve been working on this sale for three months and it was just a matter of coincidence that it close two days before the Palm Beach Boat Show,” adds Rob Moran of Moran Yacht & Ship. “It’s just an example, to sell these large boats whether it’s brokerage or new construction and it’s just another example of such an event. I think it's got great potential.

The [Palm Beach] vibe is good, you get good people here and it’s that right time of the year, when the weather’s still fabulous and it’s snowing in New York […] We’ve got a contract on one our boats so I’ve got great hopes for this show.”

With a new contract at the show, as well as announcing the sale of the 85.10-metre (279’2”ft) Solandge, Moran Yacht & Ship’s position on the show is clear; but is activity continuing across the board for American brokers?

“I think the American market is really coming on now," says IYC Broker Frank Grzeszczak Jr.,"the economy seems to be strong, the stock market thus far is pretty strong and American’s are coming out to buy. The dollar is strong and they’re finding opportunities in Europe and taking advantage of it.”

IYC sold a 60-metre at the start of the year, with more consistent sales joining the 2017 brokerage portfolio. The strength of the American market is a factor, but how do platforms such as Palm Beach create the opportunity?

“The Palm Beach Boat Show has been pretty strong this year apart from the first day where we had some weather issues, but crowds have been steady. There’s definitely been some qualified people walking around, some offers have been made and it could end up being a very strong show. I’m a very strong believer that Palm Beach is the premier show in the U.S., I find it to be far superior than Miami and Fort Lauderdale,” continues Frank Grzeszczak Jr.

“It’s an exciting show for us. It’s somewhat of a local show but it’s on steroids,” adds superyacht designer Ward Setzer, who recently launched the HMY Superyacht Division with the U.S. Brokerage house. “It’s a big show it’s getting larger every year, there’s a lot of unique vessels here and it gives us a fantastic opportunity at HMY. Living here and being a Floridian, you get to experience the vibe of Palm Beach, from Fort Lauderdale and to see the pulse come into one location it’s a nice reminder of the strength of the industry.”

The 32nd Palm Beach Boat Show has closed to high-acclaim with even more hopes for its future under the overview of Monaco Yacht Show organisers, Informa.