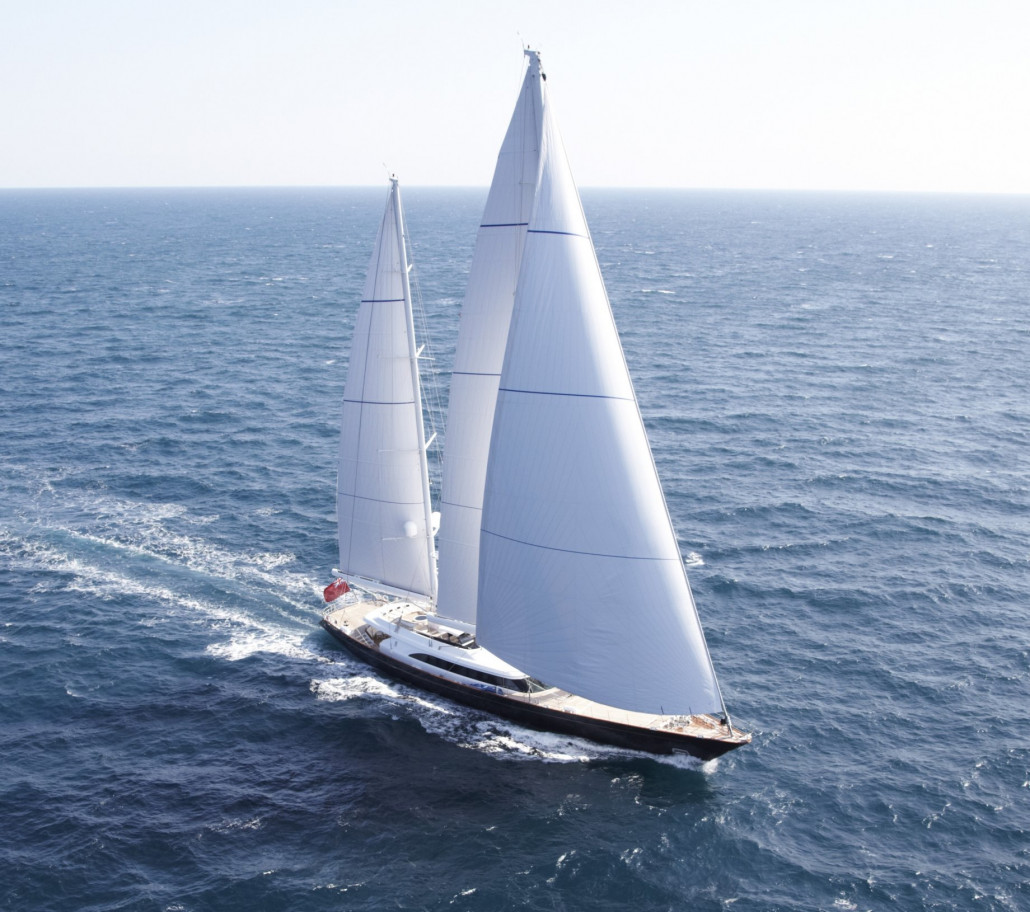 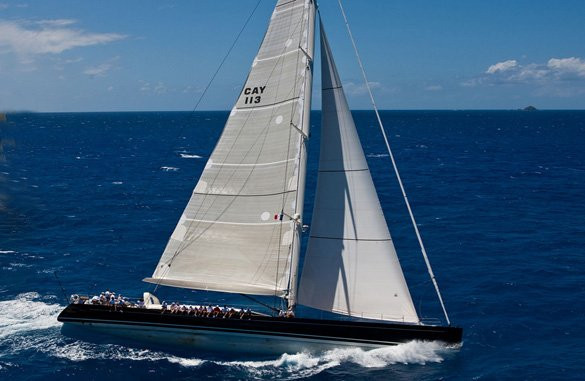 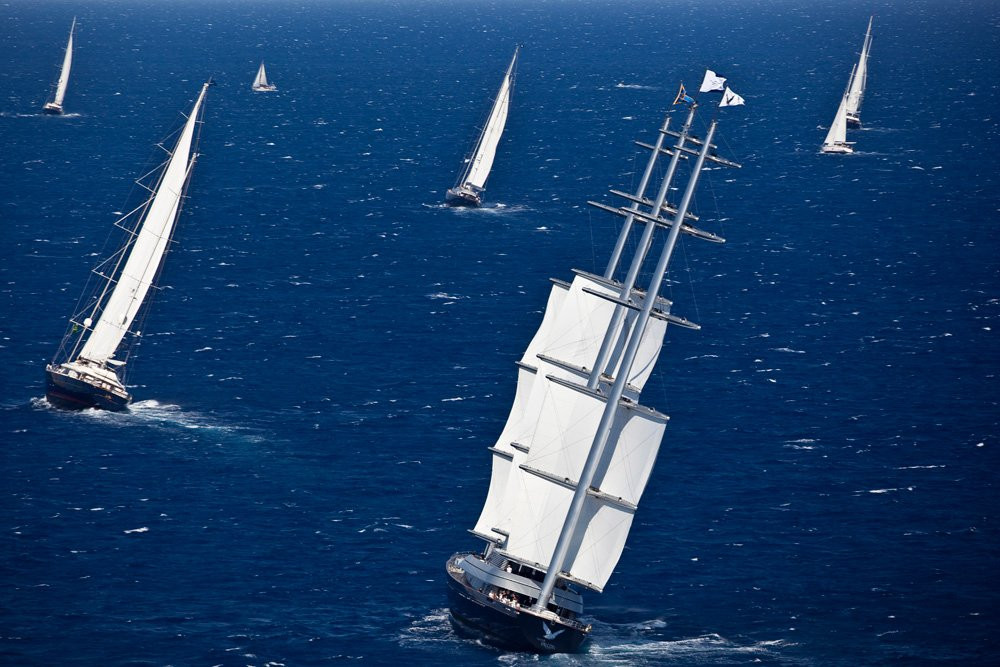 The Pedigree Fleet of the 2013 Perini Navi Cup

Next week sees the opening of the fifth Perini Navi Cup and a fast-paced race around the stunning region of Sardinia's Porto Cervo. To prepare for the race to come, we've compiled a list of the yachts currently confirmed to set sail on the 29th August 2013 for three days of excitement on crystalline blue waters.

Antara
Originally launched in 1991, the 46m superyacht Antara is a classically styled Perini Navi sailing yacht and underwent a refit in 2007, with Perini Navi themselves controlling the rebirth.

Corelia
Another classic Perini Navi sailing yacht, Corelia was launched in 1993 and holds all of the capabilities and characteristics of an expertly constructed superyacht.

Helios
Measuring 45.30m, this striking superyacht was launched in 2007 after a successful collaboration between Ron Holland Design and Perini Navi's in-house design team.

Heritage
Also measuring in at 45.30m is Heritage, launched one year before Helios and featuring the same design collaboration this superyacht will surely provide some interesting watching for those following the race next week.

Jasali II
Built in 1998, Jasalai II measures 53m and underwent a huge refit in 2008 to update her Budd Baty interior and keep her in racing fit condition.

Northern Spirit
Another pedigree superyacht, designed and built entirely in-house by Perini Navi, Northern Star is the smaller of the fleet on display in Sardinia next week but will undoubtedly be testing her mettle on the course.

P2
Created in collaboration with Briand Yacht Design, P2 is a stunning example of a sleek and stylish modern sailing yacht which is forefronting a new class of fast sailing yachts.

Panthalassa
An iconic yacht in the Perini Navi fleet, Panthalassa was built in 2010 and features naval architecture and exterior design by Ron Holland with a stunning interior by Foster & Partners. A distinctive superyacht and without doubt one of the headliners at the 2013 Perini Navi Cup.

Parsifal III
Parsifal III sets new standards in sailing excellence whilst maintaining levels of comfort and offering amenities rarely found on a sailing yacht. Measuring 54m, this powerful and commanding superyacht holds the latest in performance in rigging and a jaw-dropping interior design by Remi Tessier.

Parsifal IV
The fourth ketch in the Perini Navi 56m series, the outstanding Parsifal IV was made the idyllic charter cruise.

Seahawk
The first vessel in the 60m sailing yacht series, Seahawk was launched recently and will be making her debut at the highly anticipated 2013 Perini Navi Cup.

Silencio
Launched in 2001, the 49.80m superyacht Silencio is the third vessel in the 50m series and a superb charter yacht - taking a break from roaming the exotic waters Thailand, Tahiti and Australia to take part in the high octane races next week.

Tamsen
A different style of 52m from Perini Navi, Tamsen is a 2007 superyacht and a truly elegant example of Perini Navi's expert construction methods.

The Maltese Falcon
The Maltese Falcon has become a globally iconic representative of what modern superyacht construction can achieve, and will be returning to the Perini Navi Cup to showcase her stunnning 88m profile.

Xnoi
The Perini Navi Group announced the successful launch of the 30.65m carbon fibre sloop Xnoi last year, designed by Nauta Yacht Design and built at the Picchiotti shipyard in La Spezia. Xnoi is the smallest in the fleet but in no way at a disadvantage.

Zenji
Zenji is a 56 metre sailing yacht which was built and launched by the Italian yacht builder Perini Navi in 2004. She features naval architecture and interior styling by the Perini Navi Group as well as exterior design by Ron Holland Design.

"It's too early to touch wind conditions but from the perspective of the event and its articulation &ndash; on a par and better &ndash; if the wind is with us we&rsquo;ll have some great racing days and sponsors will be hosting trophies for respective days of racing."

"It's too early to touch wind conditions but from the perspective of the event and its articulation &ndash; on a par and better &ndash; if the wind is with us we&rsquo;ll have some great racing days and sponsors will be hosting trophies for respective days of racing."