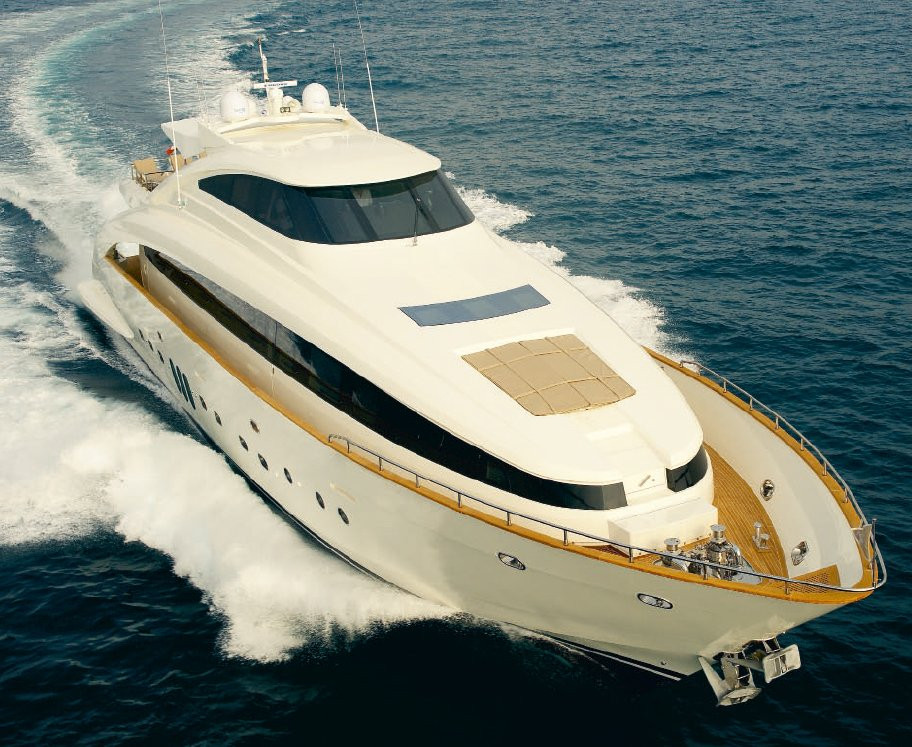 The Permare Group was established in the '70s due to founder Fernando Amerio’s passion for the sea. It started as a centre for technical assistance and, in time, became a symbol of excellence in the Italian shipbuilding industry with the Amer series: boats custom designed and built by going against the market trend that has always standardized the product.

Each Amer expresses the owner’s personality, his history, his tastes and habits. This is the added value the achievements of the Group Permare, that sets it apart from almost all the products of other shipyards.

Sanremo is the historical backdrop of the Permare Group. An urban setting with a rich history which began in the '70s with the opening of the Nautical Centre. The Group can boast, in addition to construction and brokerage, garaging and maintenance services executed in the Sanremo Ship shipyard in Portosole and the Mediterranean Shipyards situated at the mouth of the river Armea in Bussana, recently restructured to allows not only ordinary maintenance and interventions of skilled labour, but also the construction of the new Amer 72’ open.

The Amer family was created in the early 2000s and includes models that range from 86, 92 and 116 feet; and the Amer 116’ itself represents a major goal, the synthesis of large investments and innovative spirit that characterizes the shipyard. This 35m jewel has been presented in preview at the Genoa Boat Show and was awarded the "Best Superyacht of the Year" prize by Yacht & Sail magazine, followed by another one for technological innovation given by the city of Sanremo.