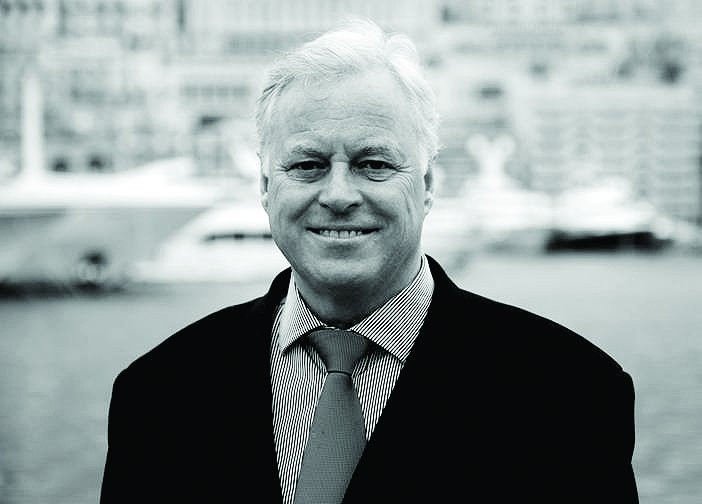 Fraser Yachts has introduced an award to honour the passing of widely respected broker Richard Earp; acknowledging the gentlemanly characteristics and attributes he was renowned for within the yachting community.

Set to be presented at the 2016 Monaco Yacht Show, the Richard Earp Award will be open to nominees from the yacht brokerage industry who display the attributes that should be carried forward in a growing and competitive industry.

Nominees should also be well respected within the industry, have longevity as a broker and still be active in the market today.

The group will be chaired by Roberto Giorgi, Chairman of Fraser Yachts. All of the judging panel knew Richard well and respected him for his values.

Commenting on the creation of the Award Roberto Giorgi explained “Richard was such a well respected and admired broker that we wanted to find a way to honour his memory and ensure that his attributes are encouraged throughout the industry. As well as being one of the fairest yacht brokers to work with he also had a great sense of humour and charisma that was noticed by everyone he met.”

If you know a broker who deserves a nomination, click here to get in touch with Fraser Yachts with the name of the nominated broker, a short paragraph describing the reasons for their nomination and a brief bio, plus any other supporting evidence, by Friday 9th September.