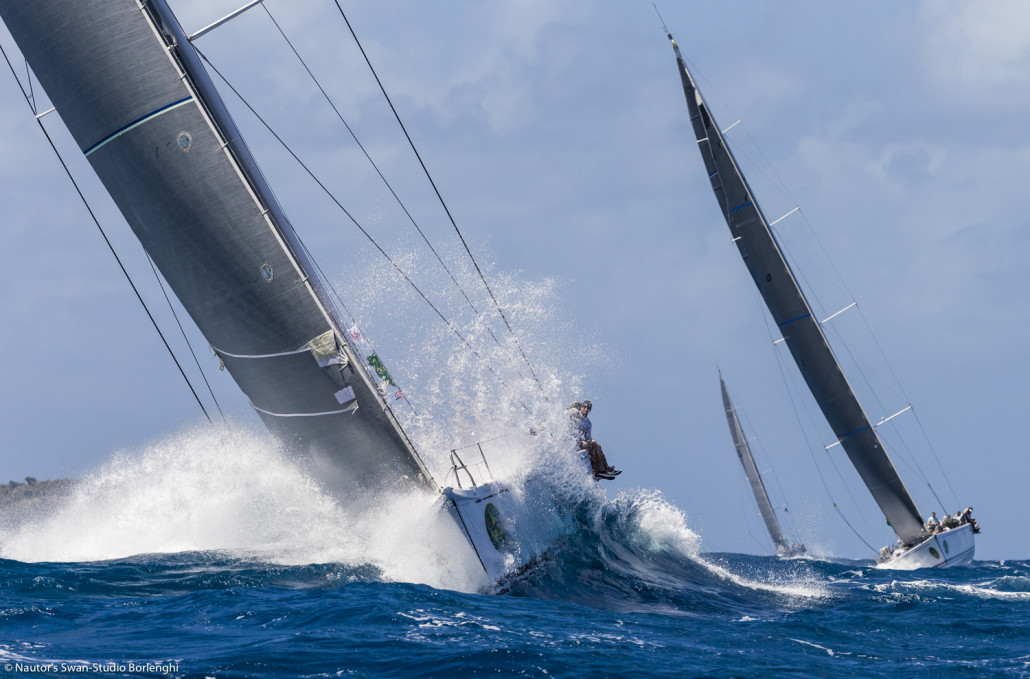 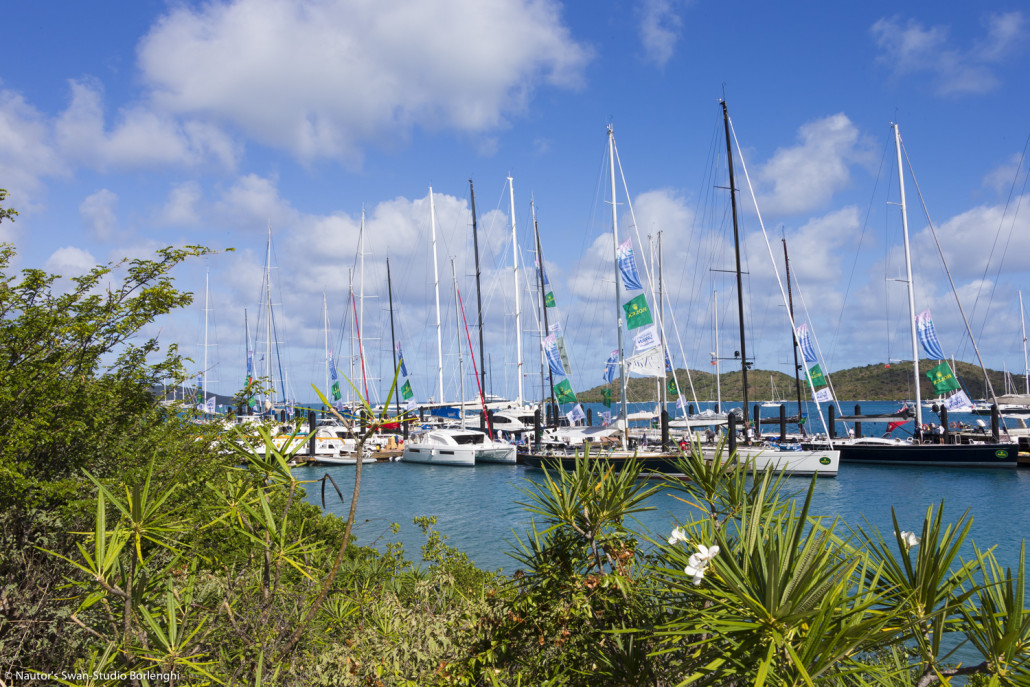 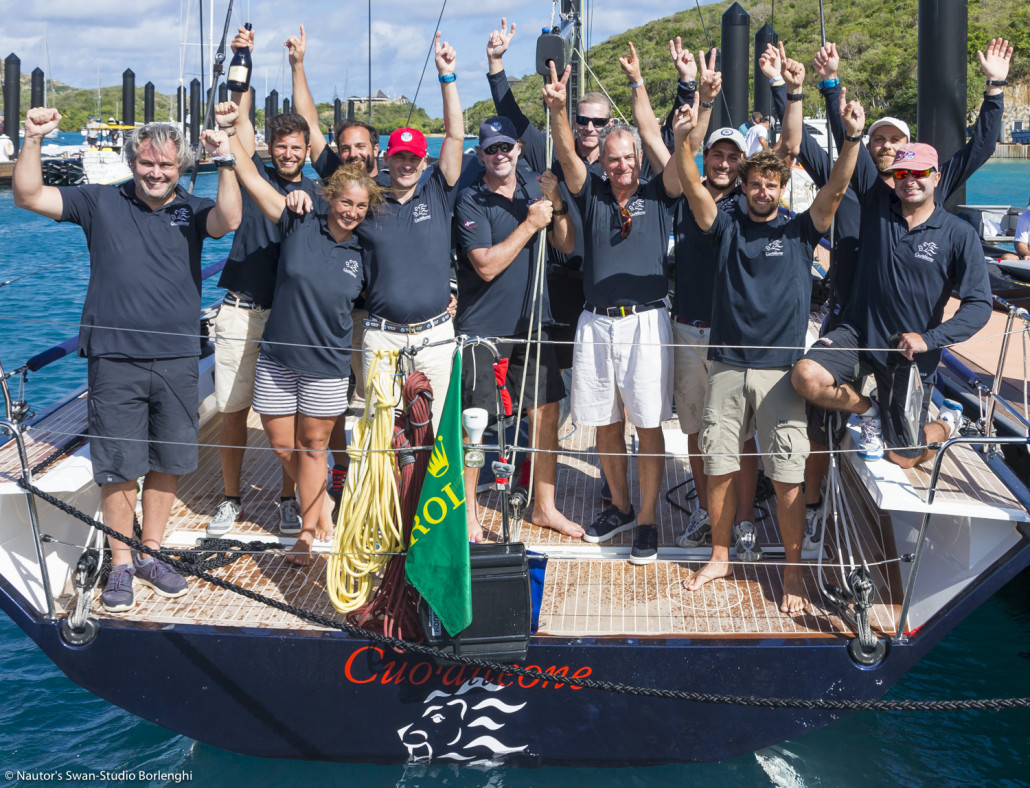 Freya, with Volvo Ocean Race veteran Kimo Worthington calling tactics, scored an impressive run of three straight wins out of four races and can now boast victory in the Swan Cup on both sides of the Atlantic.

Ferragamo at the helm of Cuordileone had a tough fight on his hands from the off with the second participating ClubSwan 50 Earlybird. The two boats finished just 4 seconds apart, however it was the Italian boat with Ken Read on tactics that prevailed overall, again with three wins over the four race days. Racing in the biennial event organised by the YCCS together with Nautor's Swan and title sponsor Rolex ran from 2nd to 5th March.

"We had a fantastic race. It's wonderful to be here in the beautiful BVI. YCCS is such a great Club and the Rolex Swan regatta is a fabulous event, everybody had a great time. It's thrilling and humbling to win against a lot of other great boats. It's extra special to win this race back-to-back with our win in Porto Cervo in September." commented Freya's owner Don Macpherson as he returned to dock at the YCCS Marina.

As the owner and driver of the winning boat as well as Chairman of Nautor's Swan, Ferragamo was doubly satisfied with the week's events: "We had a fabulous week. The racing was phenomenally good, I think this place is pretty close to paradise and the sailing and racing conditions were just perfect. The racing was fun and competitive among all the various participants. I got to drive the ClubSwan 50 and it was great to see very tight racing and the two boats just seconds apart on the finish line and of course I'm extra happy about Cuordileone's win."

During the final prize giving ceremony YCCS Commodore Riccardo Bonadeo summed up the unique spirit of Rolex Swan events: "What makes the Rolex Swan Cup events in Porto Cervo and here in the Caribbean so special - in addition to the enduring partnership between YCCS, Rolex and Nautor's Swan - is the way the Swan family comes together. We have classic and new boats here, large and small yachts, world-class professional sailors and amateur crews of friends and family - but what they all have in common is their passion for these boats and for sailing and we are pleased to share that passion."

The YCCS racing season, in what is the Club's 50th anniversary year, continues next week with the YCCS 50th Anniversary Regatta on 7th March and the Loro Piana Caribbean Superyacht Regatta & Rendezvous from 10th to 13th March.

"The racing was phenomenally good, I think this place is pretty close to paradise and the sailing and racing conditions were just perfect."

"The racing was phenomenally good, I think this place is pretty close to paradise and the sailing and racing conditions were just perfect."