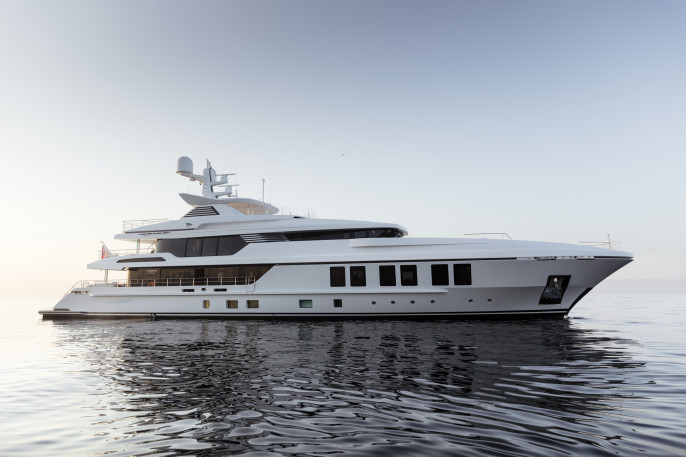 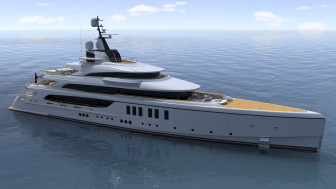 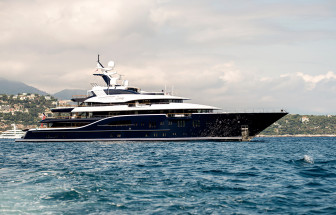 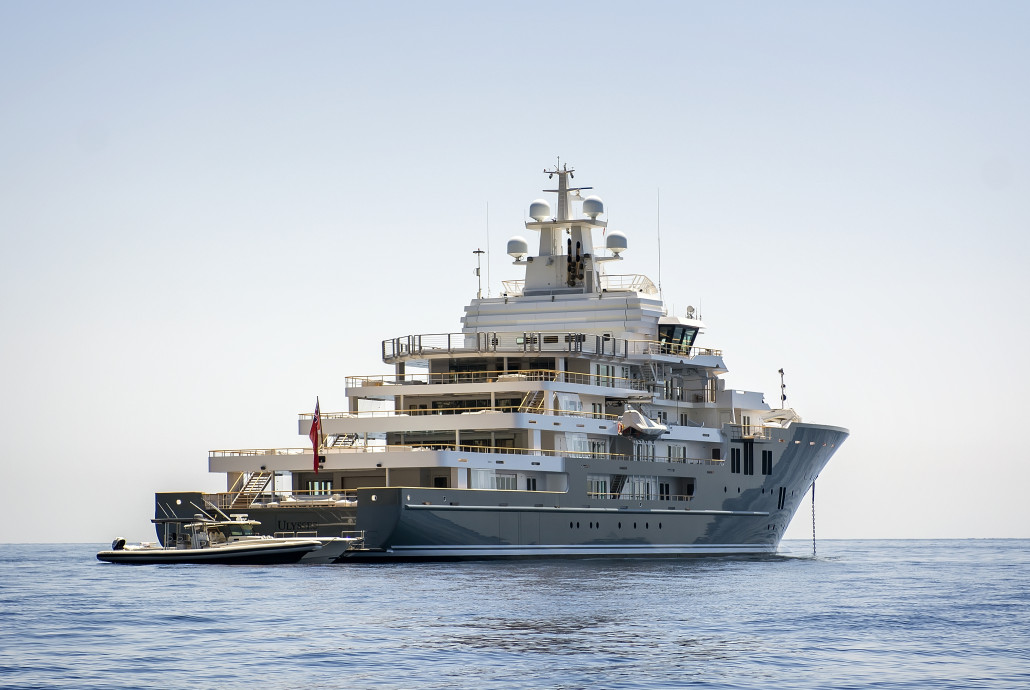 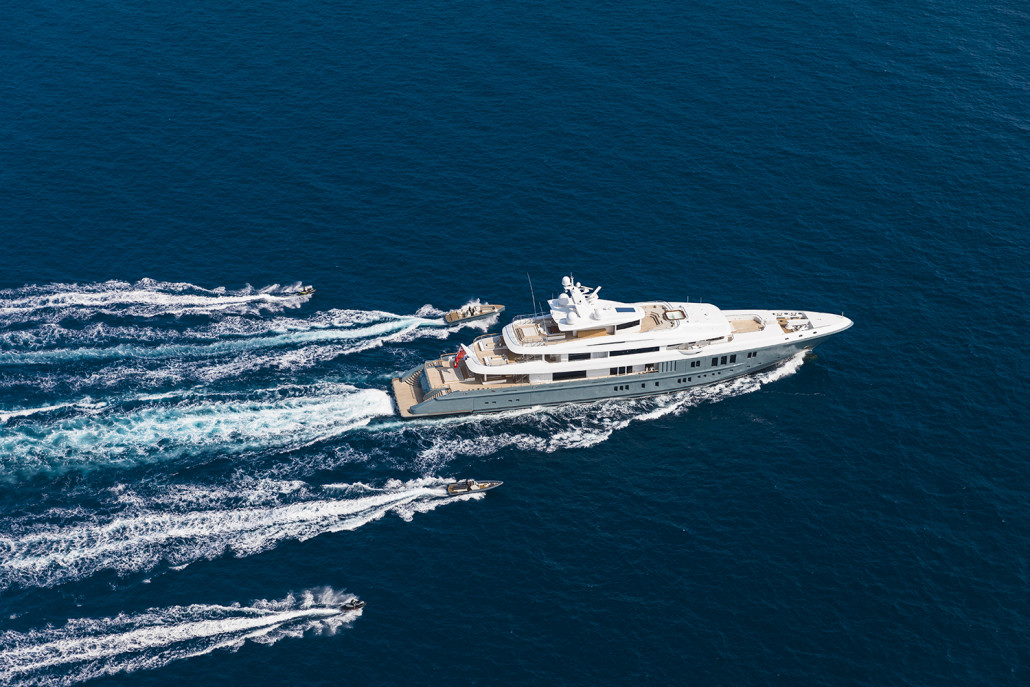 The Sales That Defined 365 Days of Yachting

An undoubtedly busy year for the brokerage community, 2017 has offered up a number of remarkable new project and global fleet sales. With 2018 on the horizon, we take a look at just some of the biggest sales of the year.

Ulysses
One of the biggest and inspirational explorer yachts on the water, the Kleven-built superyacht Ulysses gained huge acclaim when hitting the water and stole the show at the 2016 Monaco Yacht Show. Following its rise to fame, and the subsequent boom in exploration trends, this 106-metre rugged superyacht was then sold by Burgess and Fraser earlier this year.

Solandge
The 85-metre Lurssen superyacht Solandge was sold by Moran Yacht & Ship at the start of the year and marked one of the largest sales of the last 365 days. The elegant Espen Oeino style and undeniable charter appeal of Solandge was signed hours before the Palm Beach Boat Show in February and adds to the growing portfolio of Moran Yacht & Ship.

Razan
Built by Turquoise Yachts, the 47-metre Razan was the first of a new wave of yachts to emerge following the brand’s restyling and new direction. Sold after Fraser introduced the buyer, the sleek, stylish and effortlessly cool Razan represents more than just design prowess from H2, but a new era for the shipyard.

Northern Star
With the sale of Solandge taking place in March, Moran Yacht & Ship sold yet another Lürssen-built superyacht which, while delivered in 2009, has maintained its remarkable style. A venerable explorer, the range of Northern Star provides those on board with endless opportunities in terms of both destination and lifestyle.

Benetti FB 276
Benetti’s huge portfolio and undeniable heritage have led to some of the most exciting projects in the yard and on the drawing board. A spectacularly private design, the shipyard worked with Giorgio M. Cassetta to introduce the 63-metre concept to a new owner and successfully bring the project to build.

Project 783
Imperial Yachts announced the successful sale of the 73-metre Nobiskrug Project 783 in November following its showcase at the 2017 Monaco Yacht Show. While this may not have directly contributed to the sale, the Reymond Langton design is nonetheless a sizeable addition to the year’s sales and another mark of success to the Nobiskrug brand.

SEAXPLORER
AMELS & DAMEN brought the SEAXPLORER range to the world in 2015 and blew the modern explorer market wide open with a truly autonomous and imposing vessel. The first SEAXPLORER 65 sale took place in 2016, and this year, the second 75-metre continued the upward trajectory of the progressively styled series.

Ruya, Antares, Ayla, Boreas & Alida
Heesen Yachts is synonymous with prolific yacht construction, and the sales of the year included the projects Ruya, Antares, Ayla, Alida and, most recently, Boreas marking the fifth sale of 2017.  This ever-expanding fleet was sold in various stages from design to construction, and will undoubtedly push the fleet further in terms of design and ground-breaking engineering on launch.

This story has been revised to amend incorrect information regarding the sale of Ulysses. All details are now up to date and we apologise for any confusion.