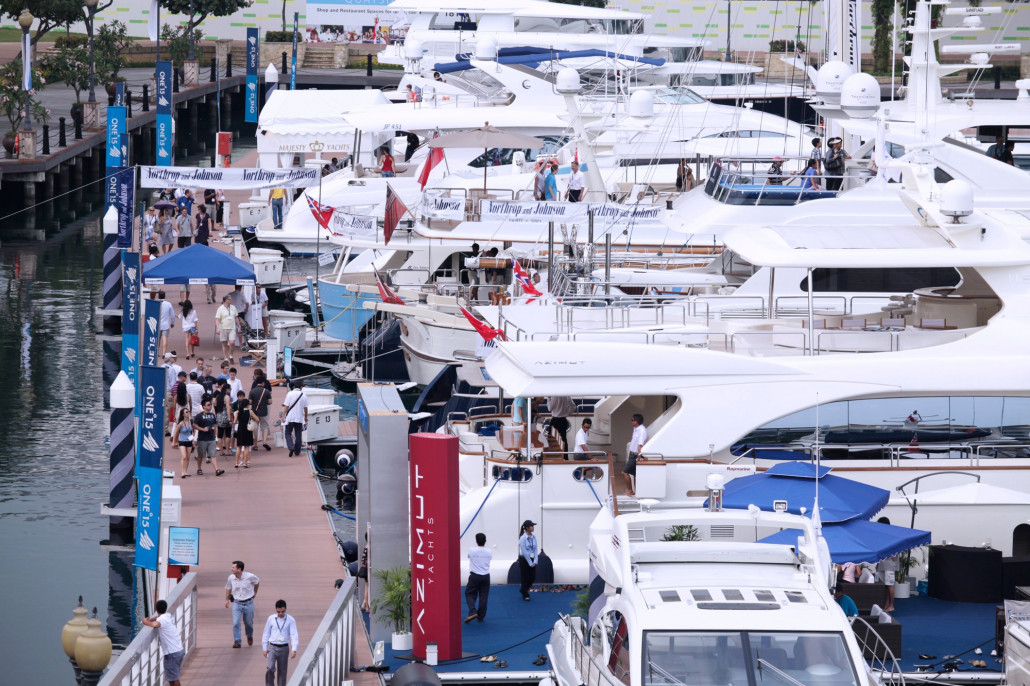 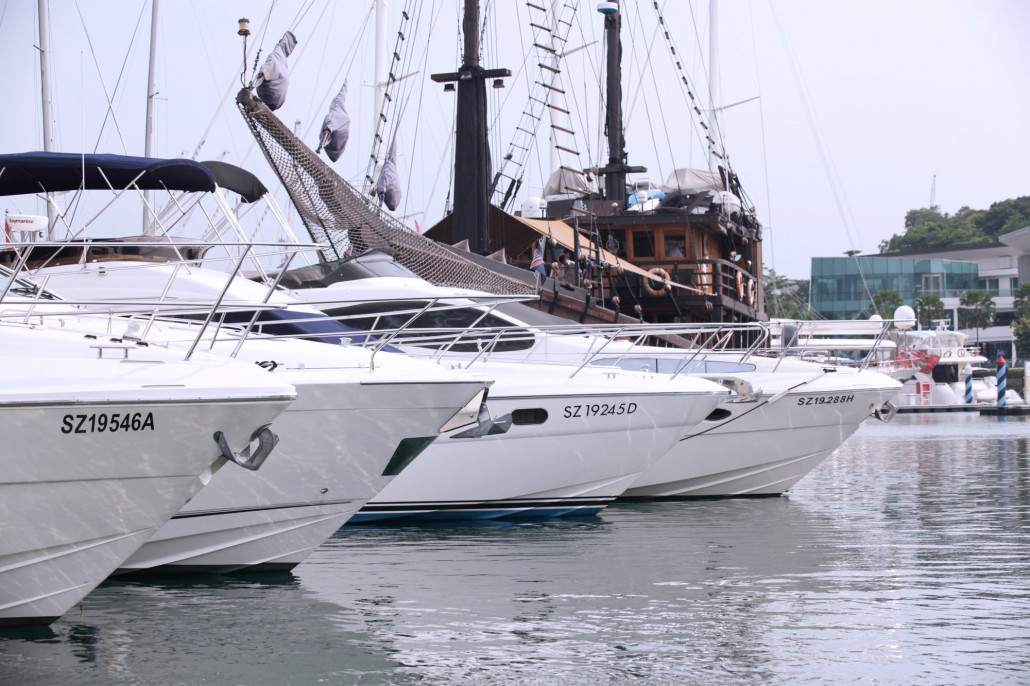 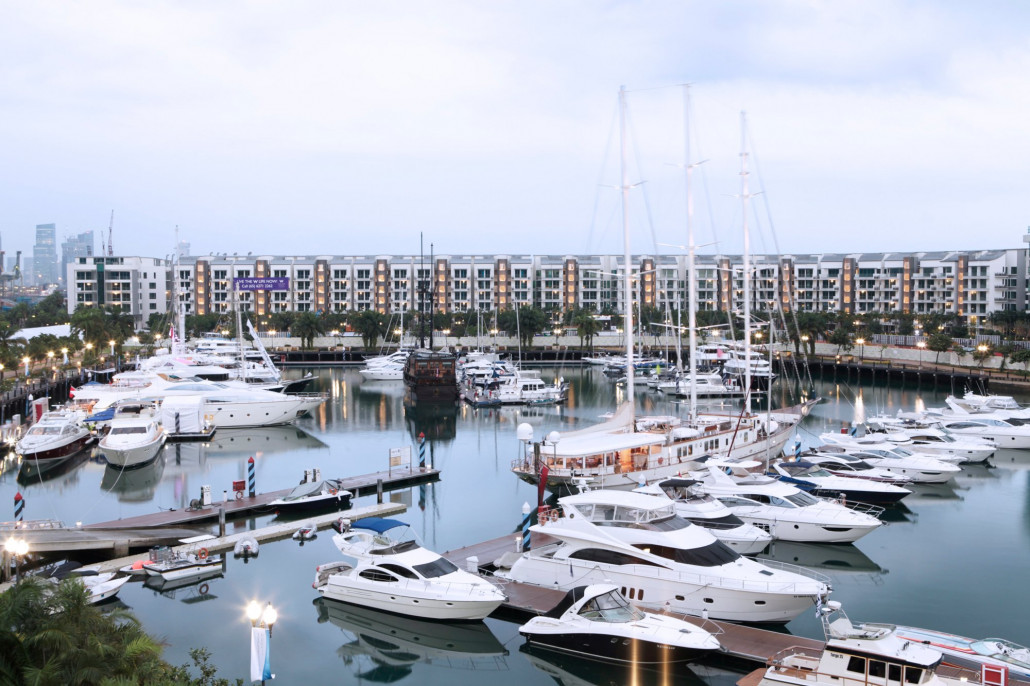 The first edition of the Singapore Yacht Show drew to a close on Sunday the 10th of April after generating a lot of attention from the superyacht industry – we take a look at the event as the first official images come in.

Hosted by the Informa Yacht Group, the show managed to draw a wide range of luxury yachts to the ONE°15 Marina Club alongside gathering an exhibition of industry representatives from all over the world.

Informa successfully invited a list of VIP regional business leaders, celebrities and international yachting enthusiasts, as well as a significant local and regional press corps to the show to focus attention on the huge potential the region holds for the luxury yachting sector.

Senior Minister of State, Mr S. Iswaran, gave support to the show and its cause by joining guests on a tour of the exhibits and the yachts on display.

“The Singapore Yacht Show will provide a platform for some solid business opportunities for all the international players in the superyacht market over the next few years,” says Andy Treadwell, Managing Director of Informa Yacht Group. “We are delighted to see such strong local support, in such a short space of time, for this preview of the annual industry gathering we intend to grow. This in itself is testimony to Singapore’s commitment to enhance its facilities as a first-class hub for the fledging superyacht industry in Asia.”

The Singapore Yacht Show reportedly held low attendance levels of key clients and a lack of any major footfall around the exhibits; however, we must remember that this is the show’s first year. Yacht shows around the world have had similar issues of late, and for a show which is based in South East Asia, it will take some time for the event to achieve what the Informa Yacht Group has set out to do.

The Informa Yacht Group has created an event which will eventually mould how South East Asia embraces the luxury yachting industry. If the superyacht community maintains its interest in the region and continues to support the event, in time, this show could become a vital platform which cultivates positive relationships in an exciting and emerging new market.

"We are delighted to see such strong local support, in such a short space of time, for this preview of the annual industry gathering we intend to grow."

"We are delighted to see such strong local support, in such a short space of time, for this preview of the annual industry gathering we intend to grow."