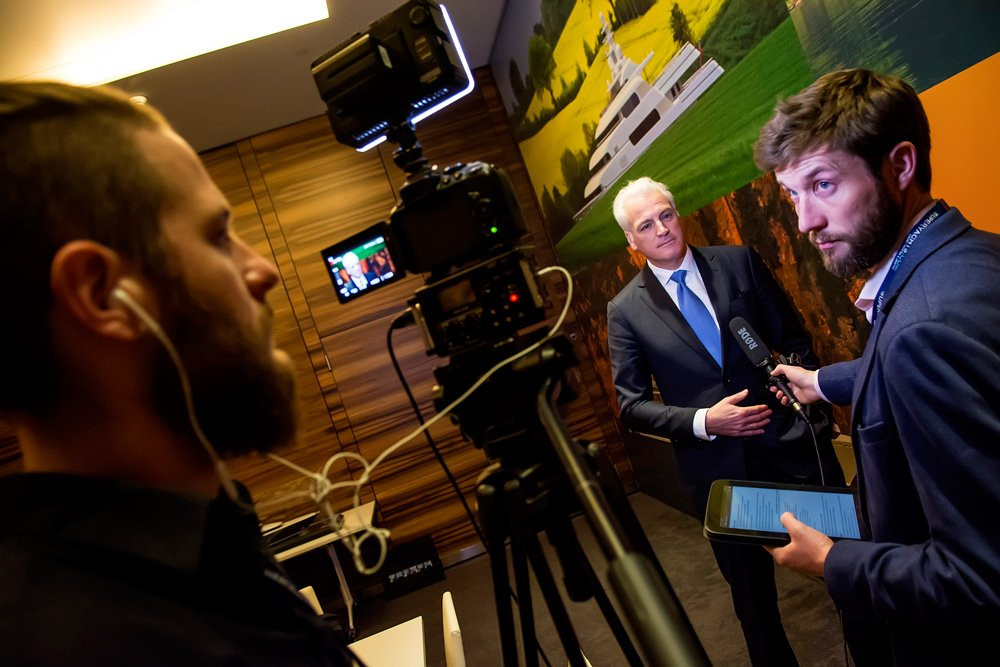 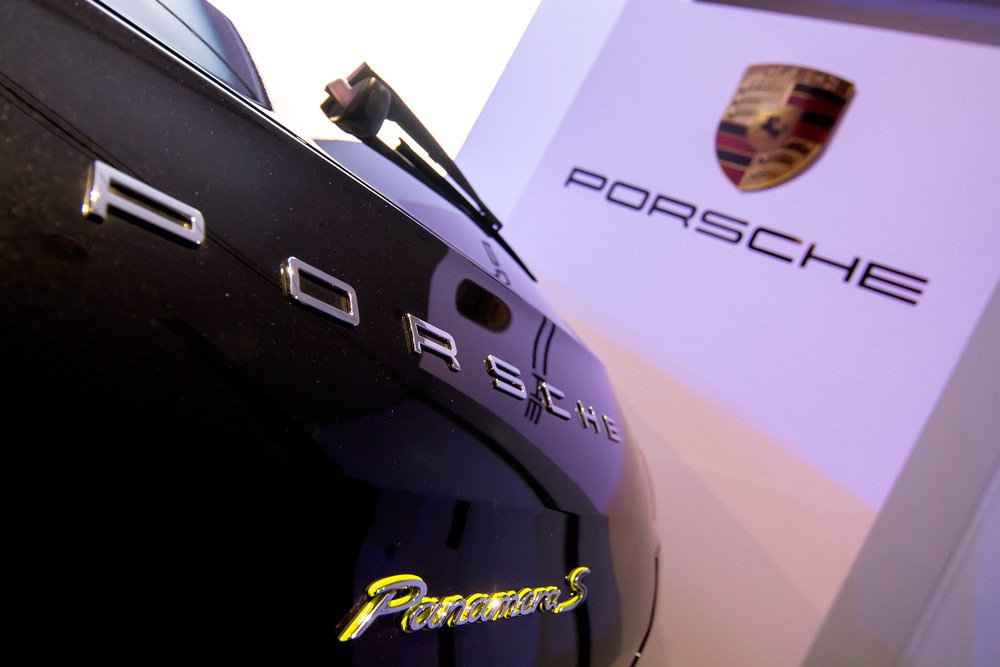 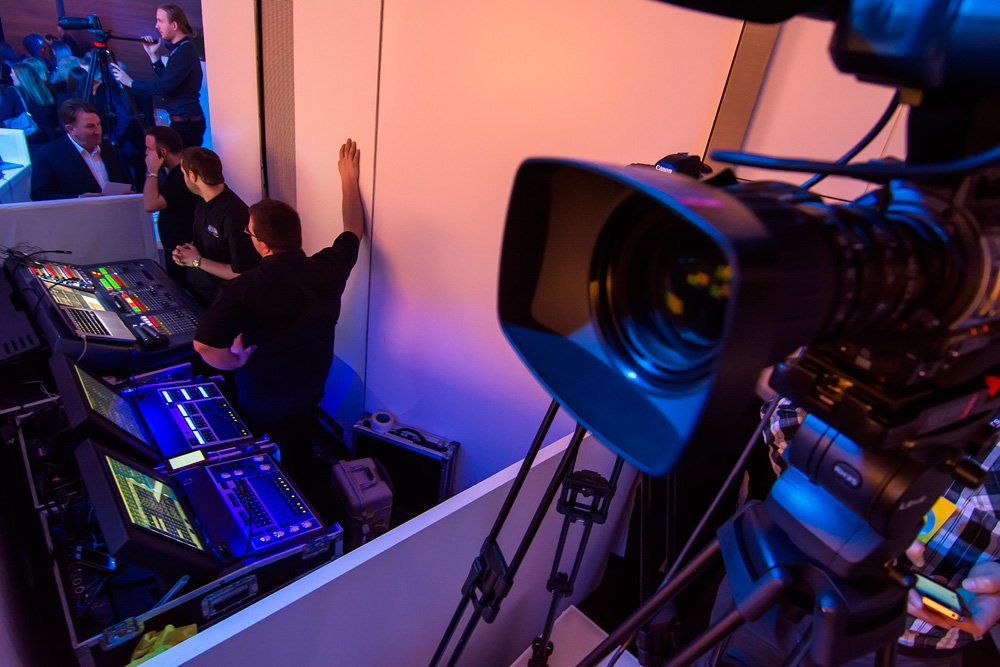 Taking place at the ME Hotel in the heart of London, Superyachts.com & Y.CO once again hosted the event which marks the start of the year with the Top 100 Press Day and Top 100 Forecast Launch.

Influential builders, designers and the world’s most progressive brokerage firm headed to the Strand in the UK capital to celebrate industry achievements within the Top 100 Largest Yachts in the World. This comprehensive list not only documents the largest yachts on the water and the projects set to join the ranks, but illustrates the hard-work of hundreds of thousands of skilled craftsmen while capturing just how the far the superyacht industry has come since the 1920s.

After a full day of Press Workshops with revered global media, Lürssen Yachts, Oceanco, Feadship, Andrew Winch, Fincantieri, VSY and Y.CO (headline sponsors of the Top 100) joined yacht builders and designers who headed to London for the Top 100 - such as Blohm + Voss, CRN, Amels, Ed Dubois, Ken Freivokh, Terence Disdale, Rossi Navi and Proteksan Turquoise - for an evening which marks the start of a new and exciting year for the yachting community.

With the superyacht industry descending on the ME Hotel, high-ranking luxury elite such as Porsche, and luxury sponsors like POPS Champagne, NetJets, Y.PLAY and Chateau d’Esclans set the scene with three elite cars (The Porsche Cayenne, The Porsche 911 GTS and the Porsche E-Hybrid Panemera) to match the caliber of guests circulating the room, good music from DJ Natalie Earp and refreshments from world-class wine to Champagne lollipops.

The Blue Marine Foundation (BLUE) - an initiative which works tirelessly to protect the oceans - joined both Superyachts.com and Y.CO for the second consecutive year to forward an incredibly important message. With speeches from Glenn Rogers (Co-Founder of Superyachts.com) and Gary Wright (Co-Founder of Y.CO), the stage was then set for Charles Clover (Chairman and Trustee of BLUE) to deliver his rallying speech following a hard-hitting video about the reality of ignoring the world’s most solvable problem.

Interviews with the industry in attendance at the Top 100, as well as BLUE themselves, will be following soon; however you can follow these links for more information on the Top 100 Press Workshops and the Top 100 Forecast itself.