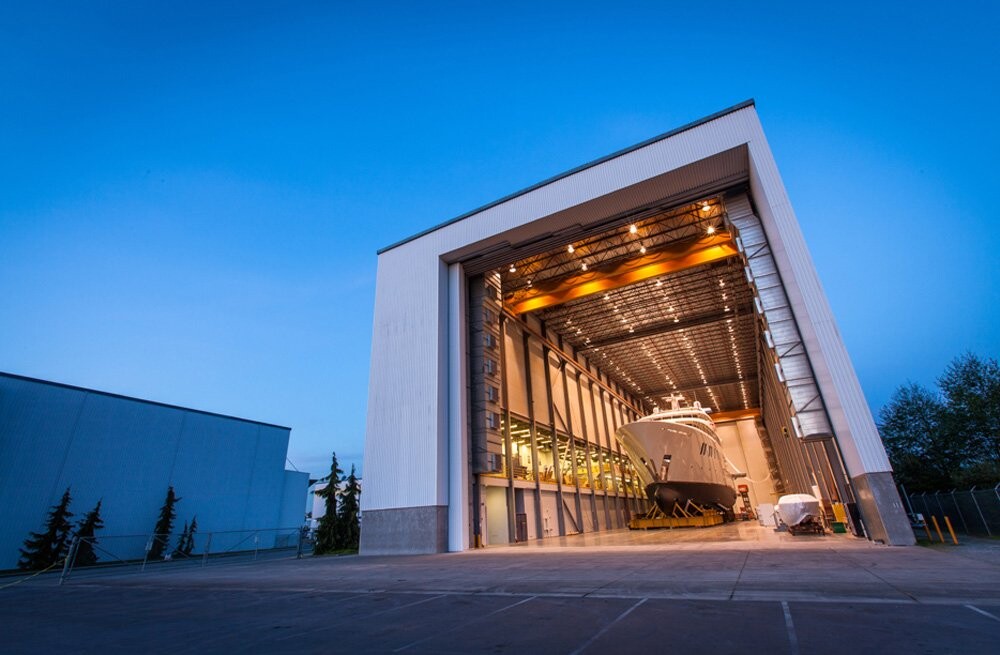 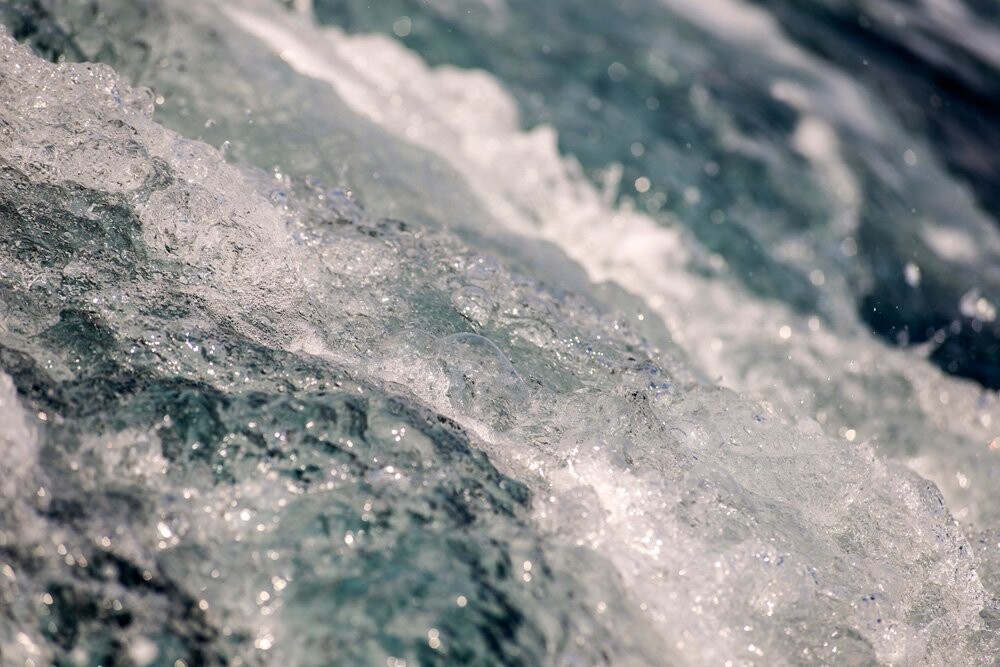 This has been a year filled with industry activity, and with an already promising 2015 ahead of us, we take a look at a few of the crowning moments from across the year which illustrated the achievements of an entire industry.

There are always a series of important calendar moments within the year, such as the Monaco Yacht Show, The Fort Lauderdale Boat Show alongside emerging shows such as the Hainan Rendez-Vous and established industry events like the Miami Yacht & Brokerage Show which have helped provide vital industry movement across the decades.

However, as we already provide video round ups for these events – including our very own annual Top 100 Forecast Launch held in conjunction with Y.CO - this is our detailed look at the movements across the industry which provided us with an insight into the evolution of the superyacht industry.

New Launches
This year has provided us with a fleet of large yacht launches, new and innovative projects and incredible vessels hitting the water. Ocean Victory’s delivery is the most recent successful movement in the new launch category, and confirmed Fincantieri’s position in the global yacht builder’s elite as well as the Top 100 Largest Yachts in the World.

Other Top 100 movements over the year which grabbed the world’s attention included Azzam’s maiden voyage at the close of the year, with launch of Kusch Yachts’ V853; the launch of the Y710 from Oceanco; Lurssen Yacht’s unveiling of Quantum Blue, Project Green, and Kismet; CRN’s launch of Yalla and Saramour; Abeking & Rasmussen’s launch of KIBO as well as Oceanco’s successful delivery of Equanimity.

While these new yachts highlight the large yacht construction industry’s move forward into the future, a whole legion of launches took place across all size ranges within the industry with Benetti’s launch of Illusion V, The Veloce 140 and Formosa; Heesen’s prolific launch and delivery list of Elena, Alive, Monaco Wolf, Sky, Azuro and Galatea; Perini Navi’s latest sailing and motor yacht combination of Grace E and Perseus³; Feadship’s Como and ROCK.IT as well as the Rossi Navi Polaris only the tip of the iceberg.

Latest Designs & Projects
With one side of the industry providing prolific launches across the globe, the other side is creating renewed projects for expected launches over the coming years.

The primary projects which caught our attention and highlighted the gradually returning strength of the new build sector were present across the year. This notion was recently illustrated by Moran Yacht & Ship’s abounding activity list, headed up by the signed contracts for new projects Palo Alto and Project Thor.

This new build project list was also augmented with announcements from Benetti, who simultaneously signed two new contracts for two yachts over 100m, the new Rossi Navi project signed at FLIBS and the unveiling of the 100m Dubois and Royal Huisman contract rightly dubbed ‘The Beast'.

However, as new projects move toward the yard, new projects must come forth; and with key projects such as Blohm+Voss’ renewed style emerging in the form of the stunning BV80 and the highly-acclaimed Zaha Hadid concepts; CRN’s recent presentation of two new designs with Francesco Paszkowski; the emerging presence of Pride Mega Yachts thanks to the scheduled launch of Illusion and the new Tomorrow concept and Nauta Yachts’ presentation of the 165m Project which depicts their next step after Azzam.

This list only sums up a small part of the industry movement which caught our attention this year and symbolizes projects we look forward to following in the future. There are simply too many stories from across the industry that shaped the year to mention; however I would like to personally thank those who helped us deliver these stories, joined us for any interviews, supported us, helped us host events and invited us to witness their milestones.

We haven’t even mentioned our long running list of interviews conducted in the official Superyachts.com Breaking News Centre, on location and on board the world’s most amazing superyachts over the year; however, there is much more to come across 2015 with exciting news from us as well as undoubtedly ground-breaking announcements from the industry.

Happy Holidays from the Superyachts.com Team.