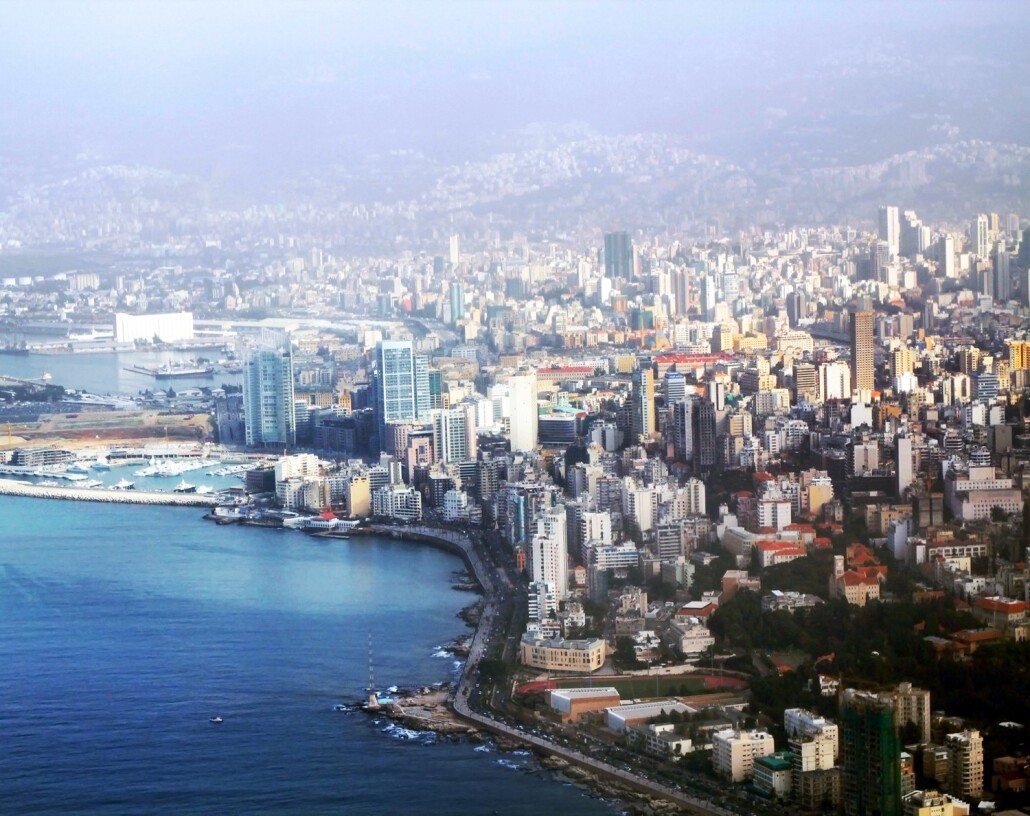 In this new featured series, Y.CO destination expert Tristan Rutherford profiles five of this summer’s hottest superyacht destinations. All will be on every charter parties’ radar for 2013. Today’s highlighted destination, Beirut, Lebanon.

Beirut’s big attraction? Its status as the cultural capital of the Middle East is world-renown. But as any Beyruti will attest, it’s the region’s party playground too. Nightly blowouts are fuelled by local anise-flavoured arak, live music and Lebanese wine. The hipster Hamra neighbourhood is the place to shop. The beach clubs of Manara are ideal for soaking up the sun. With its nightclubs, jazz bars and rooftop restaurants, the upscale suburb of Ashrafieh is Beirut’s epicentre of fun.

Beirut Marina is superyacht central. Downtown is on one’s doorstep, thanks to a succession of piazzas, parks, malls and markets. The Lebanese are said to be the world’s most handsome race, but there’s precious little chance of looking cooler than a Beyruti. Indeed, according to Lonely Planet, there’s more silicon on show than Miami.

Lebanon’s cultural gems lie an hour away from one’s superyacht deck. Ancient Rome can be sauntered around in an afternoon at the enchanting ruins of Baalbek. The surrounding Bekaa Valley is a timeless checkerboard of vineyards and orchards, of Ottoman mosques and Byzantine churches. Nearby, the ancient Phoenician city of Byblos proves the Lebanese have been wowing the world for 7,000 years.

For more information, guides and itineraries of the world's most sought after locations, click here to visit the new Y.CO sponsored Destination Guides.