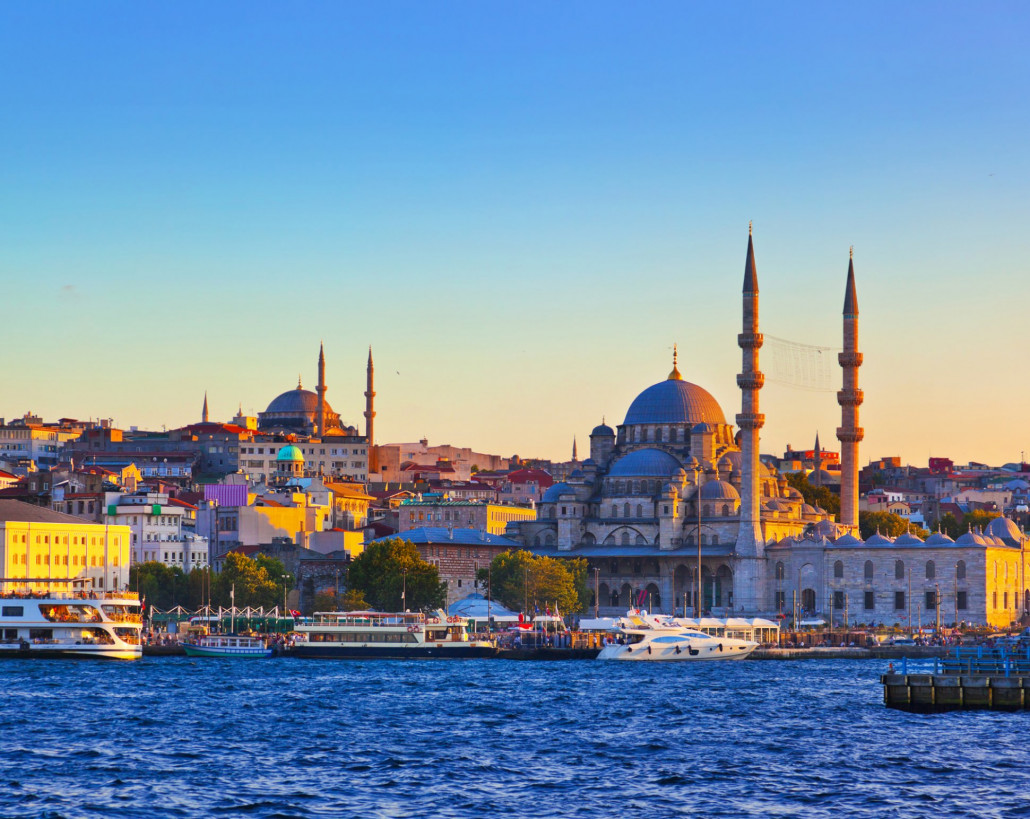 St Tropez will never fall out of fashion. Nor will Cannes ever lose its passion. But according to luxury yacht company Y.CO, this summer’s Mediterranean charter season has seen a shift to offbeat, experiential yachting destinations.

Istanbul has been welcoming wealthy sailors for 2,000 years. The capital of the Roman, Byzantine and Ottoman empires distils a cornucopia of heritage and grandeur. But 2012 has been an exceptionally abundant year. A two-year-old visa waiver program for visitors from Arabia and the former CIS has ushered in a new breed of affluent guests. Instability across their former favoured destinations across the Middle East should keep many coming back in 2013.

The playground for the city’s elite has long been the Princes Islands, a 20-minute cruise from downtown Istanbul. This nine-island archipelago is tranquil, timeless and completely car-free. Little has changed on these islands since Trotsky escaped here from Stalin, and Edward VI and Wallis Simpson escaped from the British press.

Each boat-only idyll is ringed with clapboard houses, Greek churches and seafood restaurants. A local favourite is Prinkipo on the main island of Buyukada. There’s no menu. Instead, each guest receives a salvo of stuffed squid, grilled fish and anise-flavoured raki.

Only a handful of superyachts have followed Jason’s Argo up the Bosphorus Straits. This surging torrent of water cleaves Europe and Asia in two. Lining each 30km-long shore lies more splendour than the River Seine. Wooden villas, kiosks and century-old summer embassies adjoin the palaces of many an Ottoman prince.

The Argonauts followed the Black Sea currents to Georgia. Those same winds run just north to Sochi. This Russian Riviera resort is set to become a superyacht hotspot as it gears up for Olympic glory in 2014.

For more information, guides and itineraries, click here for the full insight into Istanbul through the new Y.CO sponsored Destination Guides.