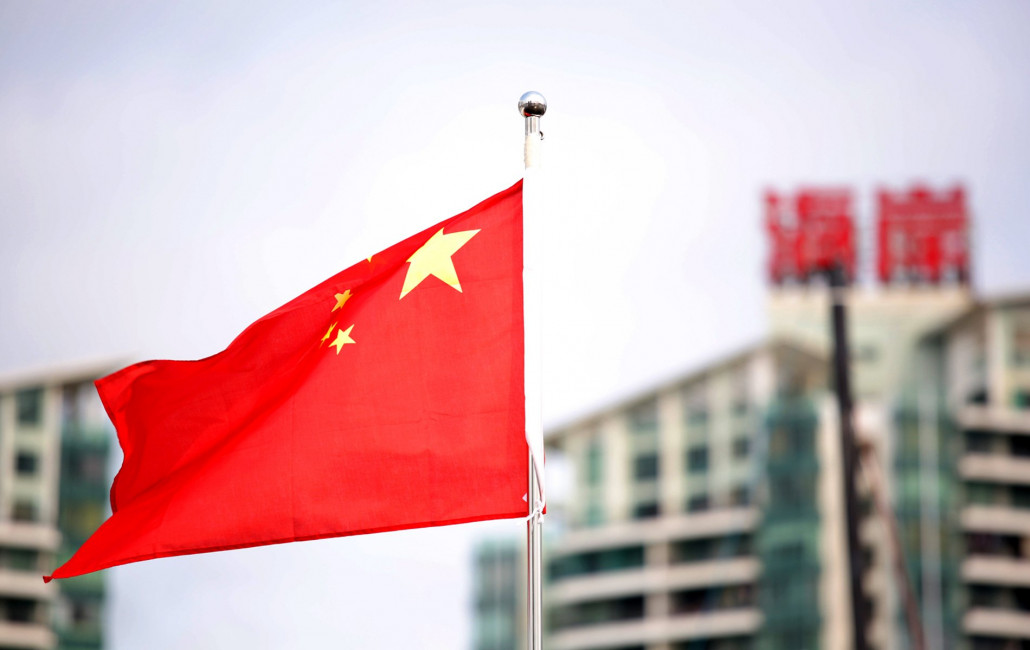 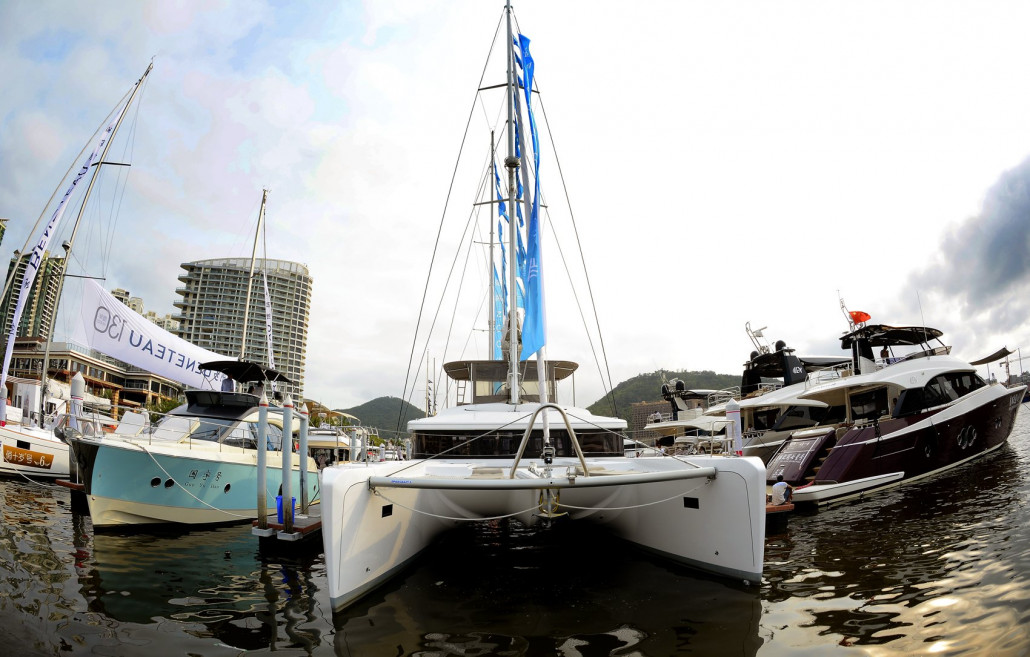 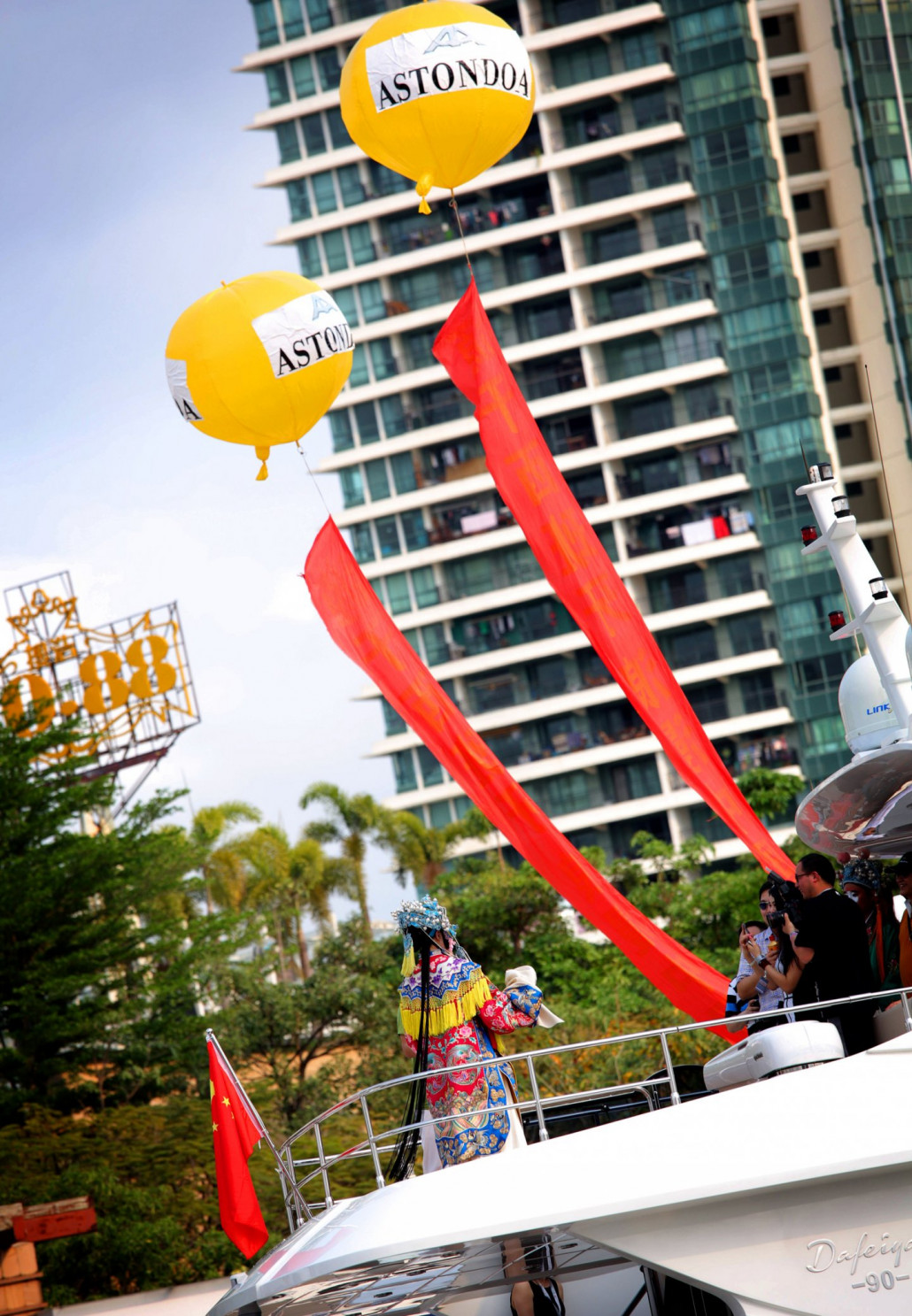 The Visun Group On Meeting Demand With Infrastructure

What levels of demand for berths existed when the marina went into production?
“As the first yacht club in Hainan, Sanya Visun Royal Yacht Club devotes itself to developing clubs in the yacht industry. There were 72 berths in the first stage in 2008, when there were even not many yachts in Hainan. Now, ever since the International Tourism Island Policy was established, the yacht industry in Hainan has developed by leaps and bounds. Now, there are around 180 perennial yachts at Visun’s marina and the number of berth at Sanya Visun Royal Yacht Club has increased to 275 while Stage 3 Marina is under construction and will be put into service in the near future.”

Do you have any plans to expand the marina and the surrounding area?
“Right now, Stage 3 Marine is under construction and when it completes, there will be 600 berths in total at Sanya Visun Royal Yacht Club. In addition, a yacht club house at the west coast and a marina museum are also part of our plan. It is pointed out in 2012 by government leaders that in order to accelerate the development of Sanya port, the construction of marinas and ports should be considered as leading elements that will promote the development and utilization of the sea, river and even the resources off the coast. In this way, led by the yacht industry, Sanya port will be a high-end area of tourism, culture and business. We believe that Sanya Visun Royal Yacht Club and Sanya port will be an excellent milestone in the development of Sanya City.”

How does the Hainan Rendez-Vous benefit local area demand for yacht berths and yachts?
“Hainan Rendez-Vous has always been attracting lot of public attention since 2010. Both quality and quantity of the exhibitors are increasing during the past years. Now the top 5 yacht groups in the world are all frequent exhibitors. Five years ago, before Hainan Rendez-Vous was established, there were less than 10 yacht brands in Sanya. Now, 95% of yacht brands around the world have come to Sanya to expand their market in China. They even have their own exclusive stores at the marinas in Sanya. Thanks to Hainan Rendez-Vous, now Chinese customers are able to get their dream yachts locally while the yacht industry in China has been motivated and become booming in this way.”