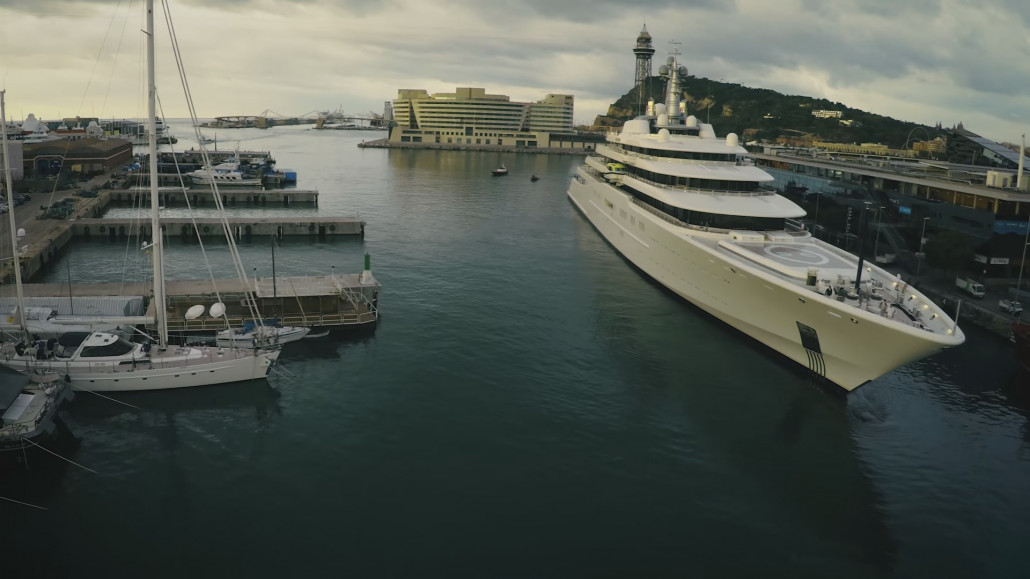 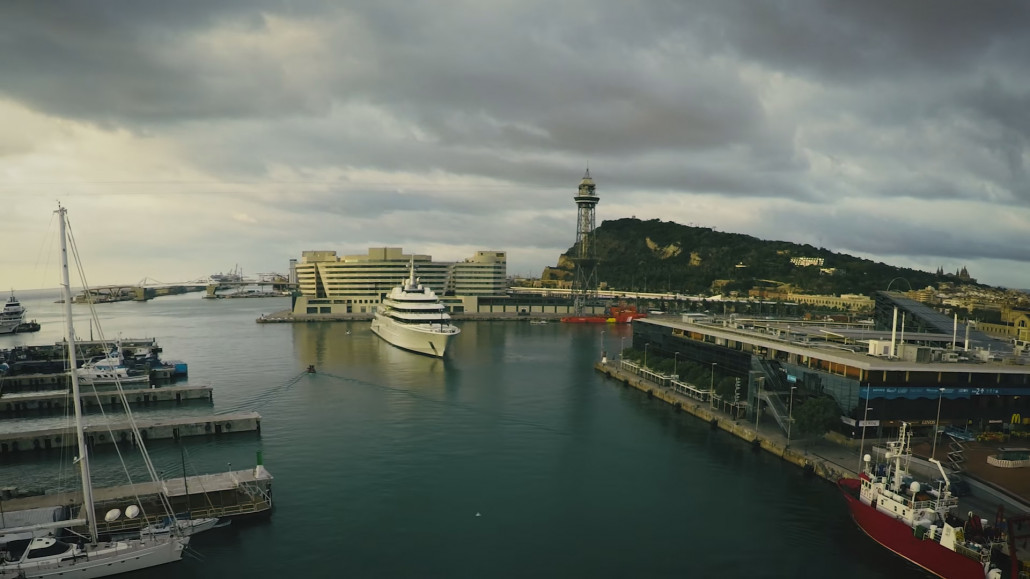 The Year in Focus: M/Y Eclipse Arrives in Barcelona

December has arrived and in order to prepare for the New Year, we look back at the finest moments; from industry movements to the revolutionary launches that defined an important year of yachting. Today, we turn our eyes to Spain.

Spain arrived on the radar for superyacht owners and industry players in 2016 as the infrastructure of superyacht marinas grew, taxation began to loosen and regional growth was exemplified by the sheer numbers of yachts in Spanish waters.

Nowhere was this better illustrated than when One Ocean Port Vell shared the stunning footage of the 162.5 metre superyacht Eclipse docking in the heart of Barcelona.

This news arrived as recently as November as the fully-equipped superyacht marina in Spain announced it’s official opening of Fisherman’s quay, seeing eight berths added to the marina and closing the entire construction phase of OneOcean Port Vell.

There is always time to fill the final month of 2016 with new announcements, however as we count down to the final hours we'll be delivering some of the finest moments of an unforgettable year.

Watch the full video for a closer look at the second longest yacht in the world or you can click here for more information on Barcelona's highly sought-after OneOcean Port Vell.